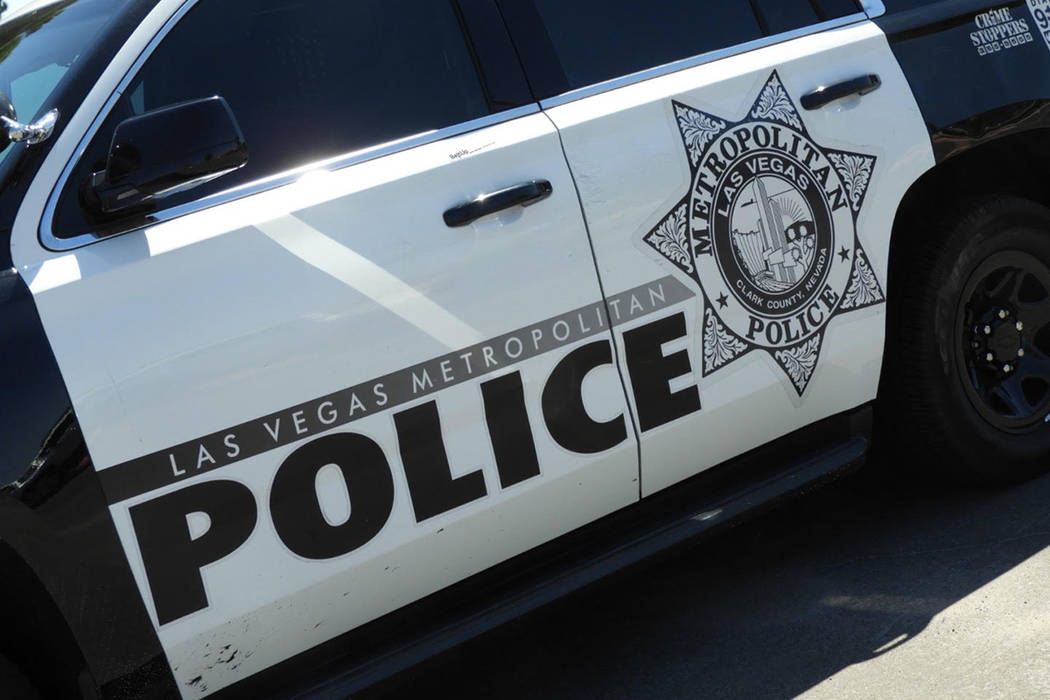 A man was arrested this month after Las Vegas police said he brought his son along on a drug deal that ended in a shooting.

Leon Neyland, 20, and his friend “Dre” had two ounces of marijuana they planned to sell, according to a Metropolitan Police Department arrest report. The night of Aug. 15, Neyland drove Dre and his son to an apartment complex parking lot where the drug deal was to occur. When a man approached the car, Neyland asked to see the money, and the man grabbed a gun from his waistband.

Neyland drove away, and the man followed him in a car, the report said. The man shot at Neyland’s vehicle, hitting Neyland in the back.

As Neyland attempted to exit U.S. Highway 95 at Decatur Boulevard, he lost control of the vehicle, which ended up in a landscaped area east of Decatur, the report said. Neyland and his son, whose age was redacted in the report, were transported to University Medical Center.

Neyland was arrested Aug. 16 on a child endangerment charge for “placing his son in a violent situation where the juvenile may suffer physical pain,” the report said. Court records show Neyland was released on his own recognizance from the Clark County Detention Center on Aug. 17. His next court date is set for Sept. 23.