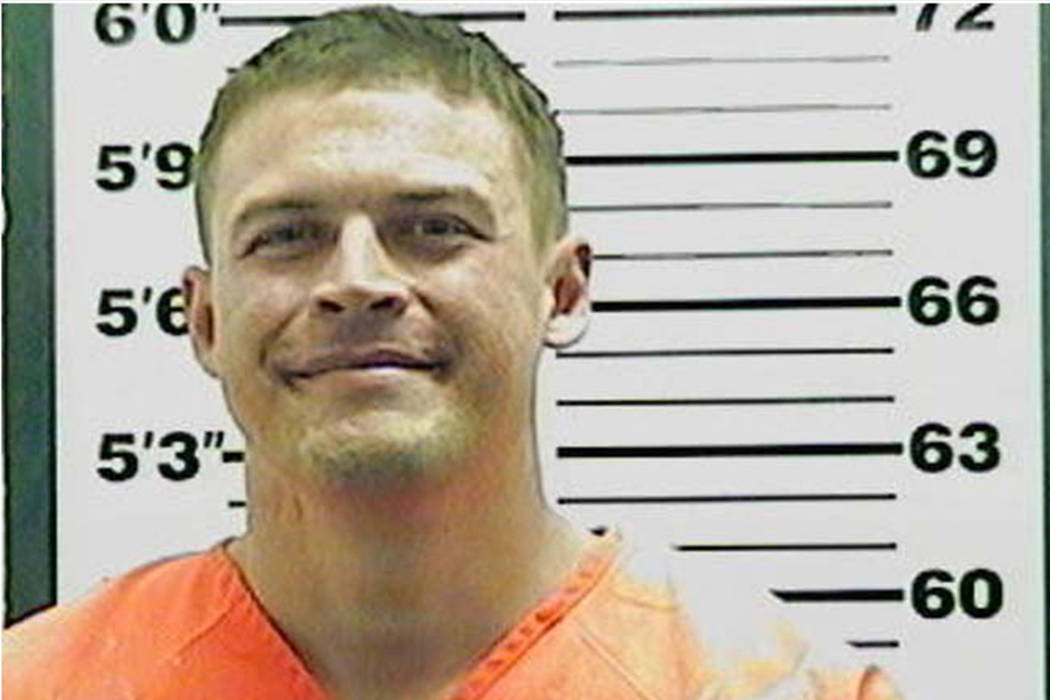 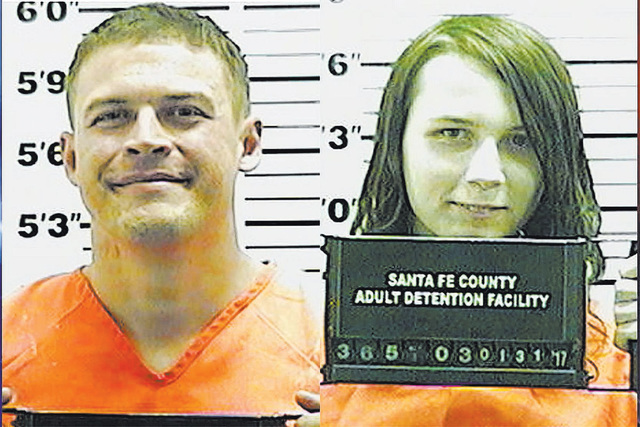 A Texas man was convicted Tuesday of abducting and driving a woman from Las Vegas to New Mexico this year.

A Las Vegas jury found Jack W. Morgan, 32, guilty of one count of kidnapping and another count of conspiracy to commit kidnapping, the Justice Department said in a statement.

Authorities accused Morgan of abducting his ex-girlfriend from her Las Vegas apartment Jan. 30, chaining her to the floor of a van and driving her to New Mexico. Arrest reports indicated one of her abductors had plans to chain the ex-girlfriend inside a New Mexico cave and “brainwash her to be his wife.”

The Metropolitan Police Department said the woman was dragged from her home in her underwear and thrown into the back of a van.

Morgan, his co-defendant, Sophie Brown, and the woman were found in New Mexico. Officers arrested Morgan and Brown.

In a plea deal reached in November, court documents show, Brown pleaded guilty to a count of conspiracy to commit kidnapping. Those court documents refer to Brown as a man, but police documents indicated Brown identifies as a woman.

The plea deal indicates Brown admitted to working with Morgan to plan the abduction and help Morgan drive the woman to New Mexico.

Brown’s sentencing is scheduled for Feb. 21.