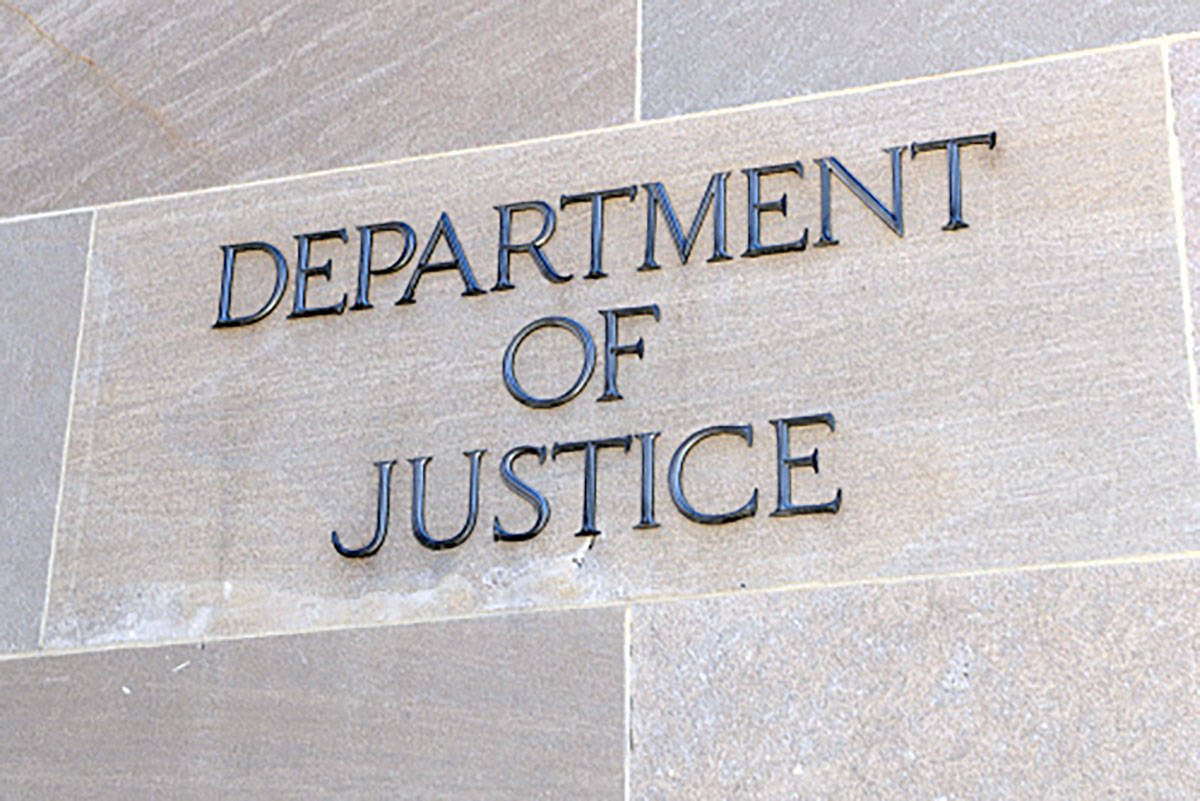 An Air Force master sergeant was sentenced Tuesday to more than two years in prison for selling methamphetamine and trafficking in firearms.

Michael Reimers, 41, was assigned to Nellis Air Force Base when he sold an AK-47, a .26-caliber handgun and a 12-gauge shotgun to various buyers without a license, court records show.

The transactions occurred between July 11, 2019, and Sept. 4, 2019, and also included large quantities of meth and cocaine to the same buyers, according to the documents.

Reimers pleaded guilty in April to one count of engaging in the business of dealing in firearms without a license.