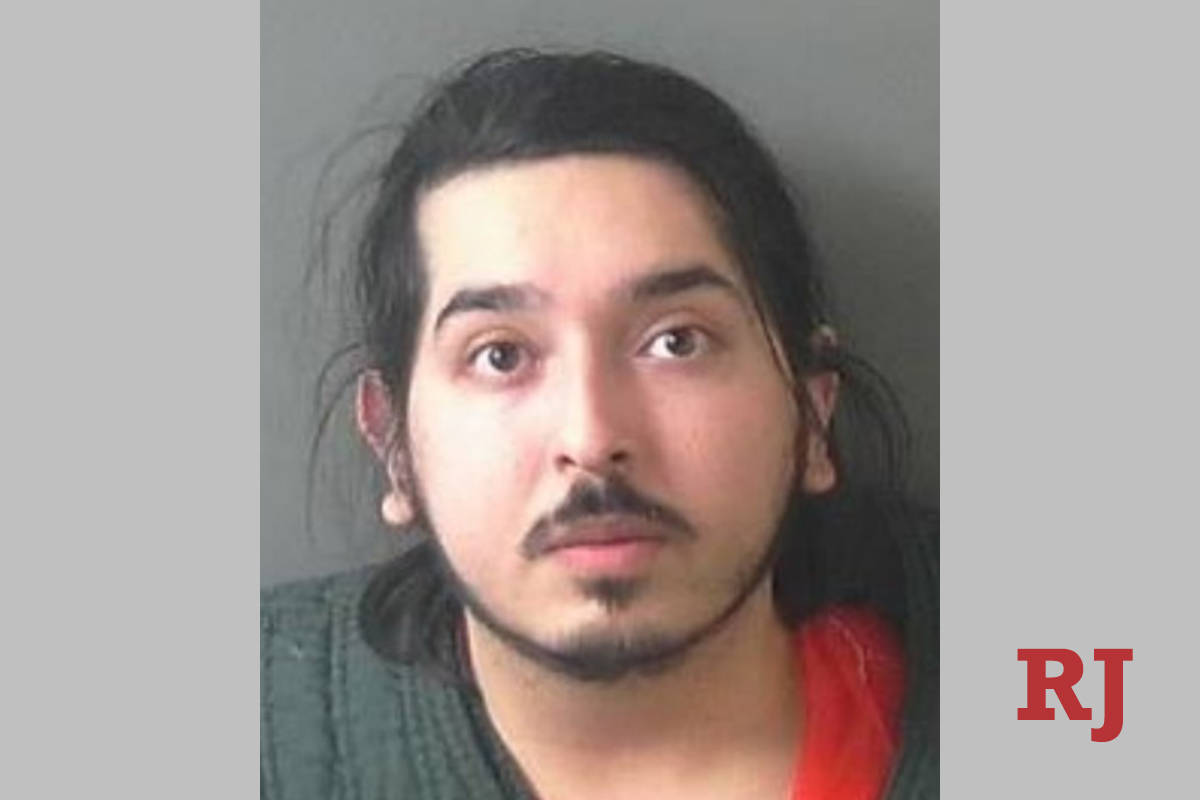 A Nevada Highway Patrol trooper arrested a man accused of kidnapping during a traffic stop last month near Elko, according to a Tuesday news release.

On Feb. 18, at 1:11 p.m., the trooper stopped Santiago Emmanuel Nieves, 25, for a speed violation on Interstate 80 near the west Elko exit, according to Highway Patrol.

In the car with Nieves was a 15-year-old girl, according to Highway Patrol. As the trooper spoke with Nieves, he became suspicious of “possible criminal activity.”

Investigators later discovered that the pair met online and had intentions to travel out of the country without her parent’s permission.

The Elko County district attorney’s office is reviewing this case. No other information was immediately available.