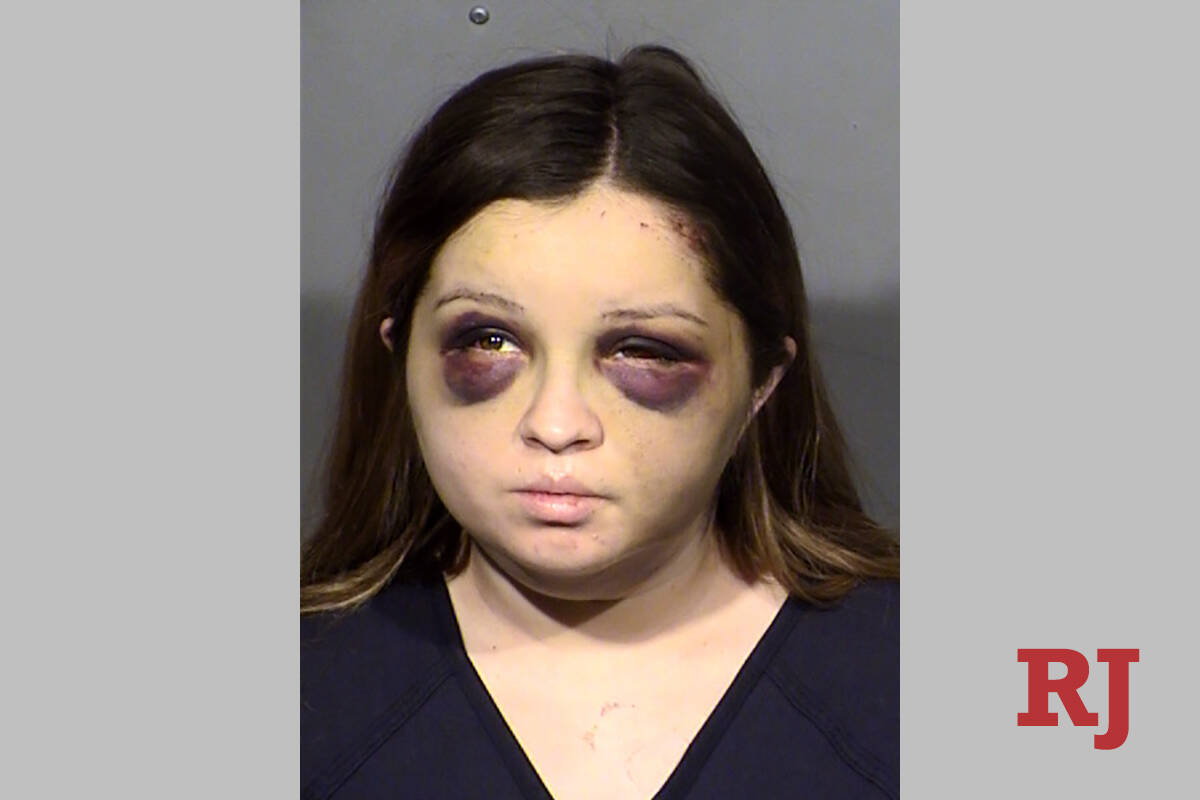 A Primm woman was arrested Wednesday after authorities accused her of trying to suffocate her newborn.

Ashley Hollingsworth, 23, was booked on one count of child abuse and one count of attempted murder, according to jail records.

Las Vegas police initially were called Sunday morning to MountainView Hospital after Hollingsworth dropped the baby off and ran away, according to an arrest report released Thursday.

The child’s father told police that she had the baby at a Las Vegas home Saturday night, but her family took her to the hospital because of the baby’s condition.

“It was later learned that Ashley had attempted to kill the baby by smothering her with a blanket while enroute to the hospital,” police wrote.

Hollingsworth’s aunt and uncle told police that the woman gave birth quietly in the guest bathroom and that they found the baby girl in the toilet.

The family headed to MountainView Hospital, but the uncle told police that on the way, he heard the baby stop crying and found Hollingsworth squishing a blanket over the girl’s face. He said Hollingsworth did this at least twice before he took the child away.

Hollingsworth was found near the hospital two hours later with a large wound on her head and bloody pants. She told police that she was “beat up by a rock.”

The woman was taken to University Medical Center and interviewed again on Tuesday. She told police that she had two other children, born in 2018 and 2020, who lived with their father in California.

Hollingsworth had been diagnosed with a medical condition four years ago that was redacted in the arrest report. She told police that she was not taking her medication while she was pregnant.

According to the report, she “continuously talked about prophecies and other religious ideations” and said she believed the baby was evil.

She is being held without bail and is scheduled to appear in court again Monday.