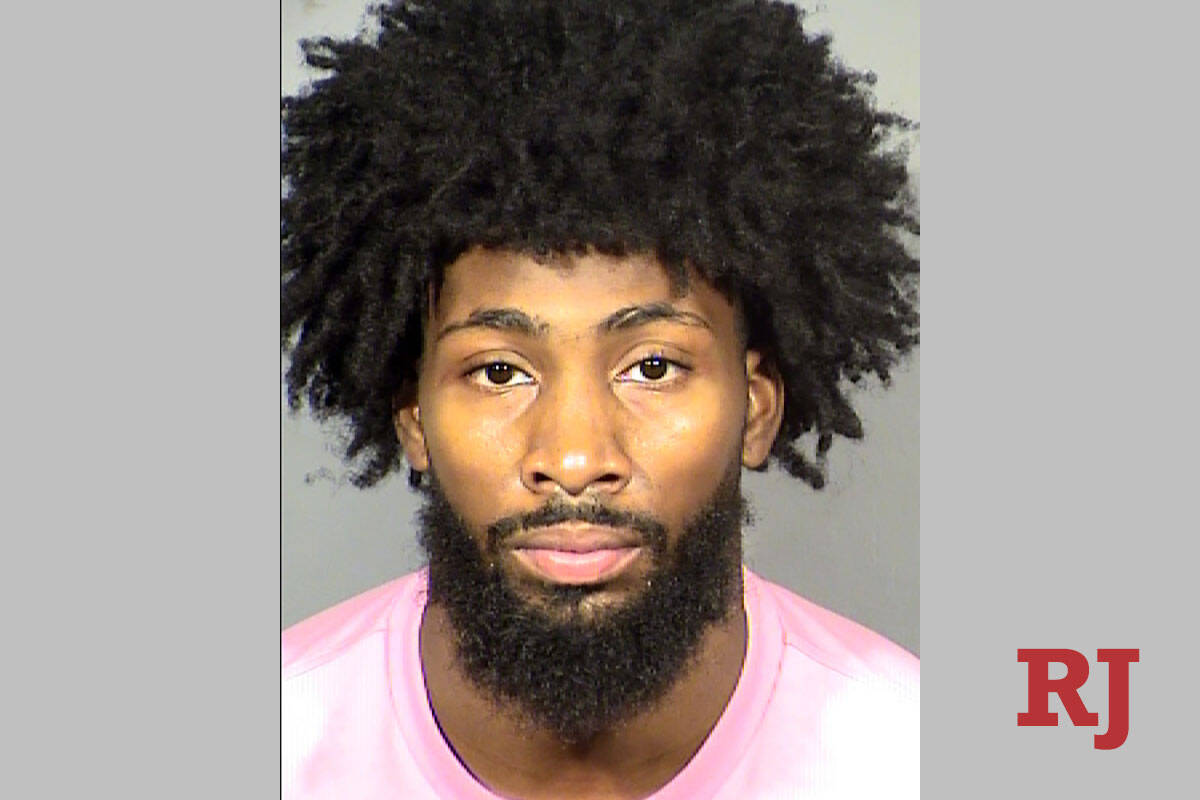 Raiders cornerback Nate Hobbs told police when he was arrested on an allegation of driving while impaired that he was sleeping in his vehicle at the time because he was tired, according to a newly released arrest report.

Hobbs, 22, was arrested at 4:09 a.m. Monday in a parking garage at The Cromwell on Las Vegas Boulevard, then booked at the Clark County Detention Center on a single misdemeanor count of DUI.

The vast majority of a Las Vegas police arrest report released Thursday in the Hobbs case was redacted by authorities. It does indicate, however, that police were called to the parking garage by Cromwell security for a “possible impaired driver” who was “passed out behind the wheel of a black Mercedes SUV in the exit lanes to the southeast parking garage.”

“I could smell a slight odor of an unknown alcoholic beverage emitting from his person as well as I observed Hobbs to have glassy watery eyes,” the officer wrote in the report. “While talking with Hobbs, his speech was mildly mumbled.”

Hobbs told police that “he was just tired and that is the reason he fell asleep behind the wheel in the parking garage,” according to the report.

Police contended that Hobbs failed field sobriety tests used to determine whether he was impaired. All other information about the investigation was redacted in the report.

The rookie out of Illinois is expected to play Sunday night against the Los Angeles Chargers, according to the Raiders. His defense attorneys, David Chesnoff and Richard Schonfeld, urged the public to keep an open mind regarding the allegations against their client.

“The facts and circumstances related by the Las Vegas Metropolitan Police Department to the news media leave serious concerns that this does not qualify as a DUI under Nevada law,” a statement from the attorneys said.

Las Vegas Justice Court records indicate that a status hearing on the case is scheduled for May, and that a criminal complaint had not been filed by Clark County prosecutors as of Thursday.

A previous version of this story misstated Hobbs’ age.