A North Las Vegas doctor was arrested Wednesday in connection with a lewdness incident involving a patient, police said.

About 10 a.m., detectives arrested Jorge Burgos, 50, at his office in the 1800 block of East Lake Mead Boulevard on multiple counts of open and gross lewdness, North Las Vegas police said.

“Allegations were made that on multiple occasions, the doctor inappropriately touched a patient,” police said in a statement.

Police said the investigation is ongoing, and they are seeking other possible victims. He was arrested on three counts of open or gross lewdness.

Burgos was booked into the Las Vegas city jail, and according to jail records, he faces three counts of conspiracy open or gross lewdness. His bail is set at $6,000.

Burgos, an internal medicine physician, has no record of disciplinary actions by the Nevada State Board of Medical Examiners. 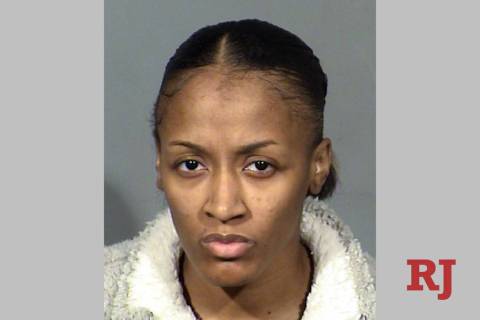 Aviaon Lee, 28, was arrested on felony charges of first-degree arson and burglary with deadly weapon. 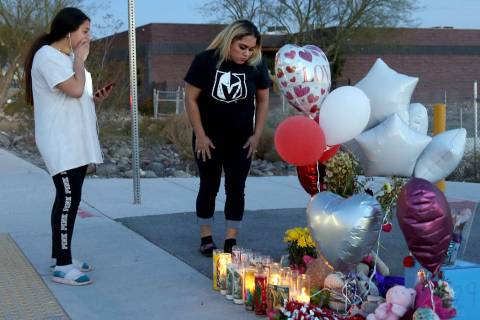 The Clark County coroner’s office has officially identified the 12-year-old boy who died after he and his sister were struck by a pickup truck while crossing the street near their North Las Vegas school on Friday. 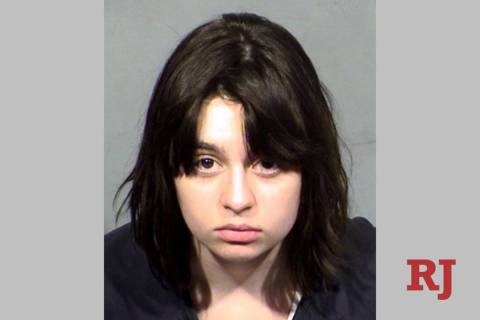 Ciera Brawer, 20, has a preliminary hearing scheduled for March 2 at the Regional Justice Center.