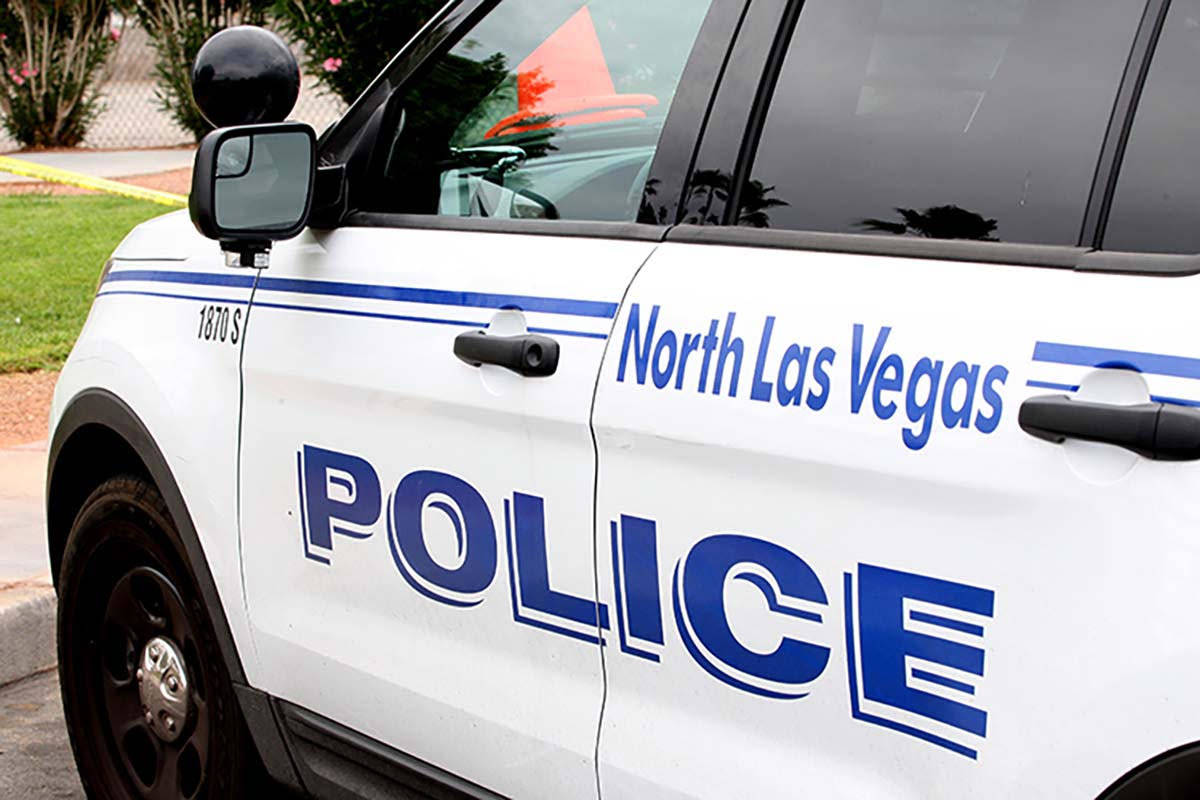 A North Las Vegas police officer was arrested this week on suspicion of DUI, officials said.

Molina was arrested when he was off duty in North Las Vegas, Cuevas said. He has been employed by the department for almost five years and is currently on paid administrative leave.