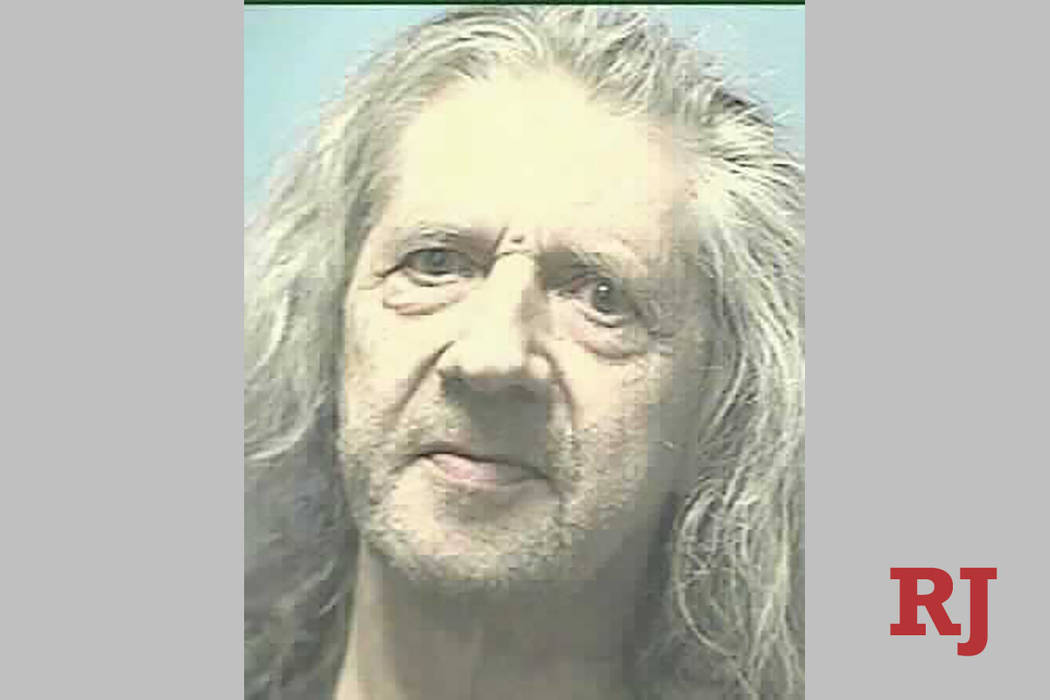 Robert Nelson died at 6:14 a.m. Saturday at the Northern Nevada Correctional Center’s medical center, according to the Nevada Department of Corrections. He was committed out of Clark County on Nov. 9, 2011, and was serving 12 to 30 years for attempted murder with a deadly weapon.

An autopsy will be scheduled.