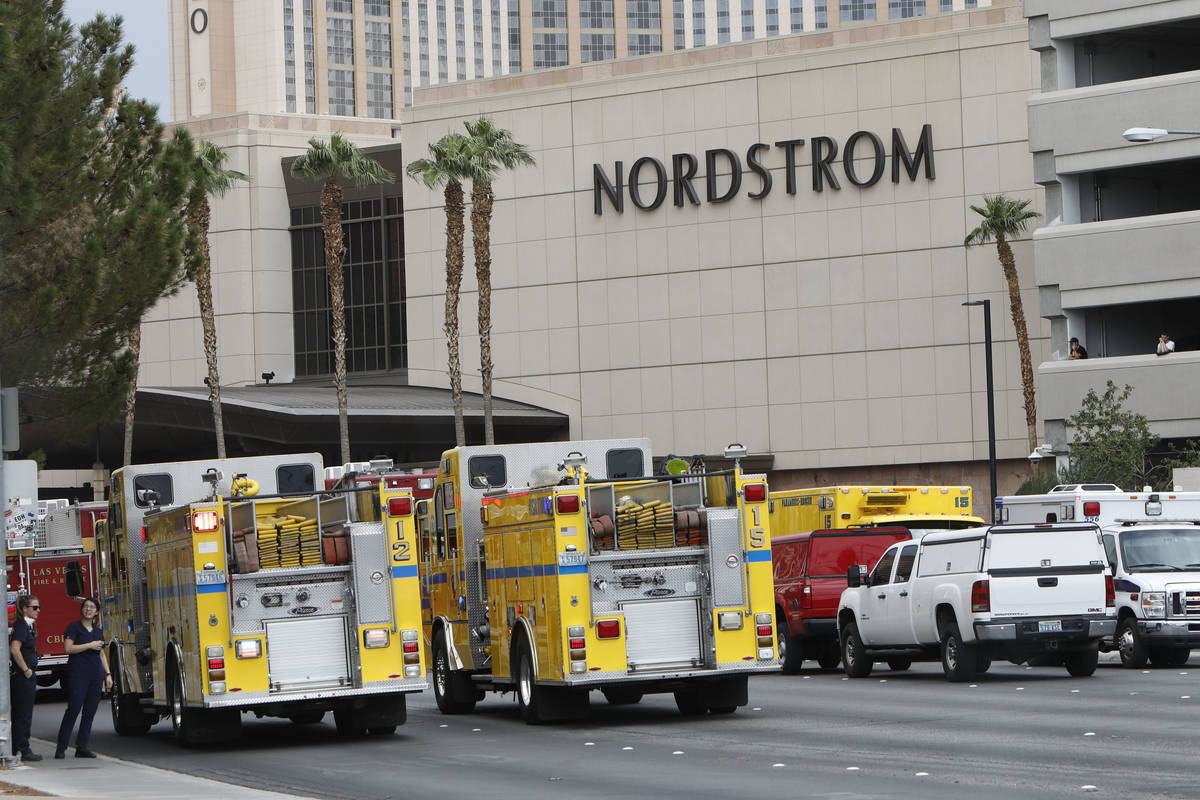 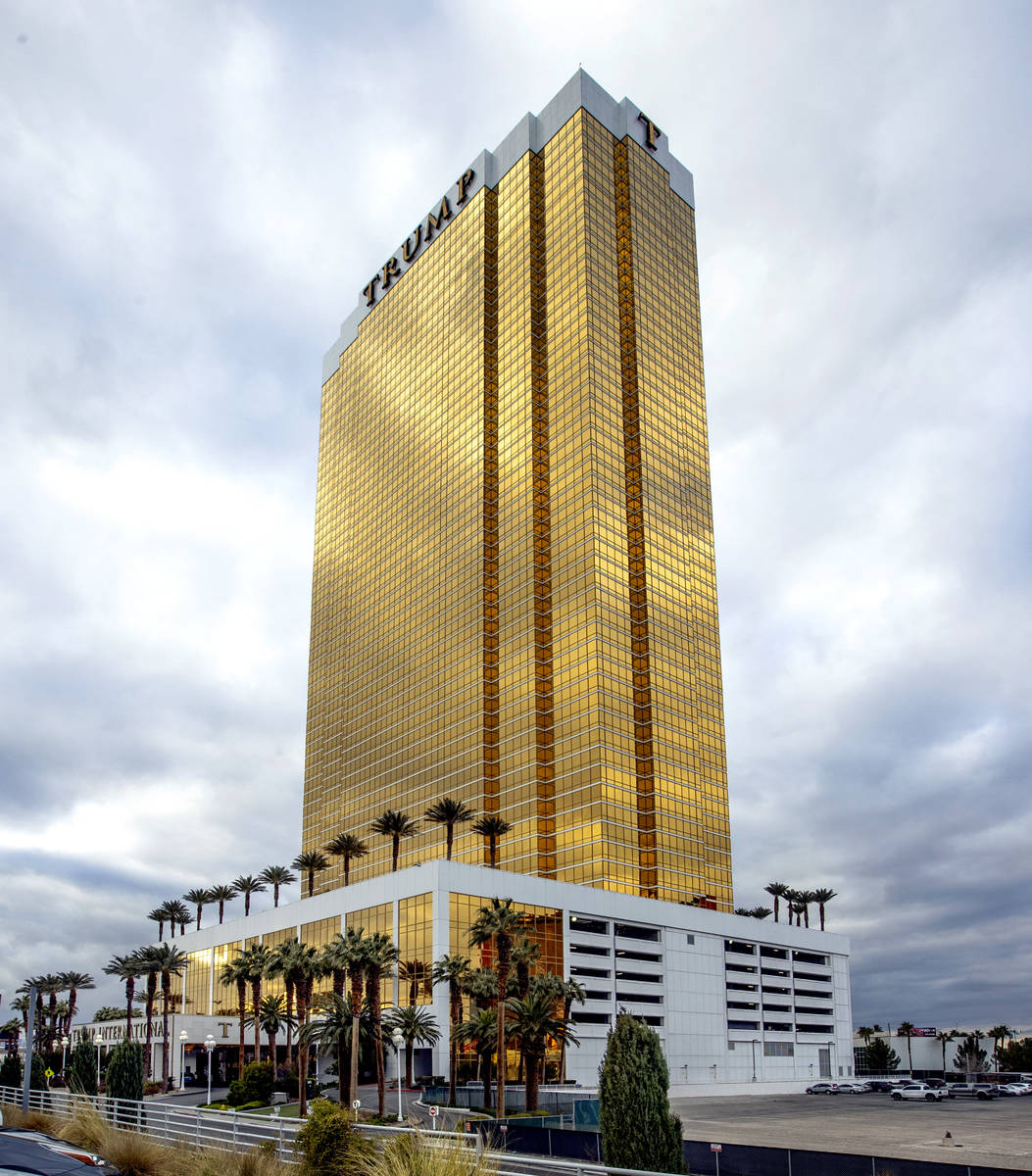 A suspect, who claimed to have left a bomb in the lobby of the Trump International Hotel Las Vegas, was arrested Wednesday afternoon, Aug. 31, 2021. (Las Vegas Review-Journal file) 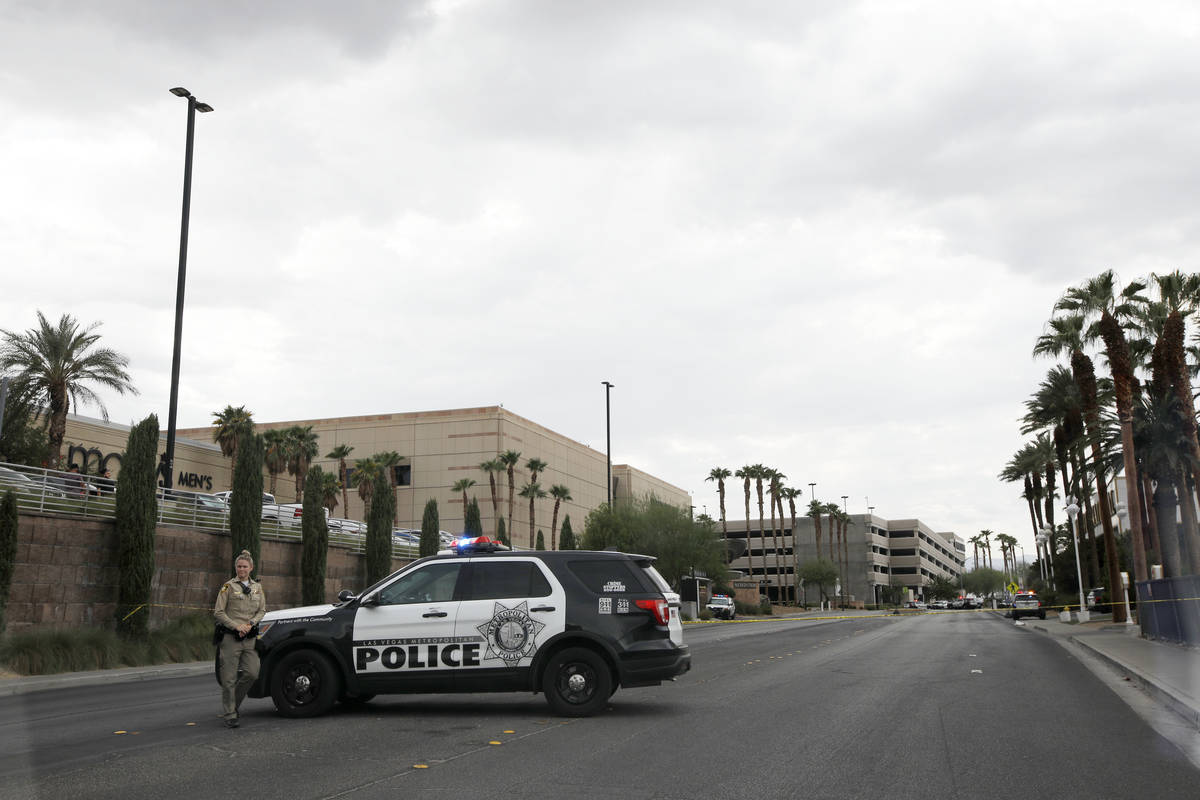 Las Vegas police on Tuesday arrested a suspect who claimed to have left a bomb in the lobby of the Trump International Hotel.

Metropolitan Police Department Capt. Dori Koren said police received a call around 12:53 p.m. that said a man had walked into the hotel lobby and left a large suitcase and duffel at the concierge stand. Moments later, he began yelling that there was a bomb in the building before leaving in a taxi. About 15 minutes later, the hotel received two phone calls relaying bomb threats.

Metro’s All-Hazard Regional Multi-agency Operations and Response team were called to the scene, the department said.

The property was partially evacuated as police investigated the “suspicious items.”

Koren said in a post to Twitter at 4:30 p.m. that investigators found nothing dangerous and the area was deemed safe.

Fashion Show Drive was closed between Sammy Davis Jr. Drive and Las Vegas Boulevard South, but was expected to reopen shortly after 4:30 p.m.

Las Vegas police officials and relatives of homicide victim Alfonso Turner are scheduled to meet with members of the news media Monday to discuss the unsolved killing.