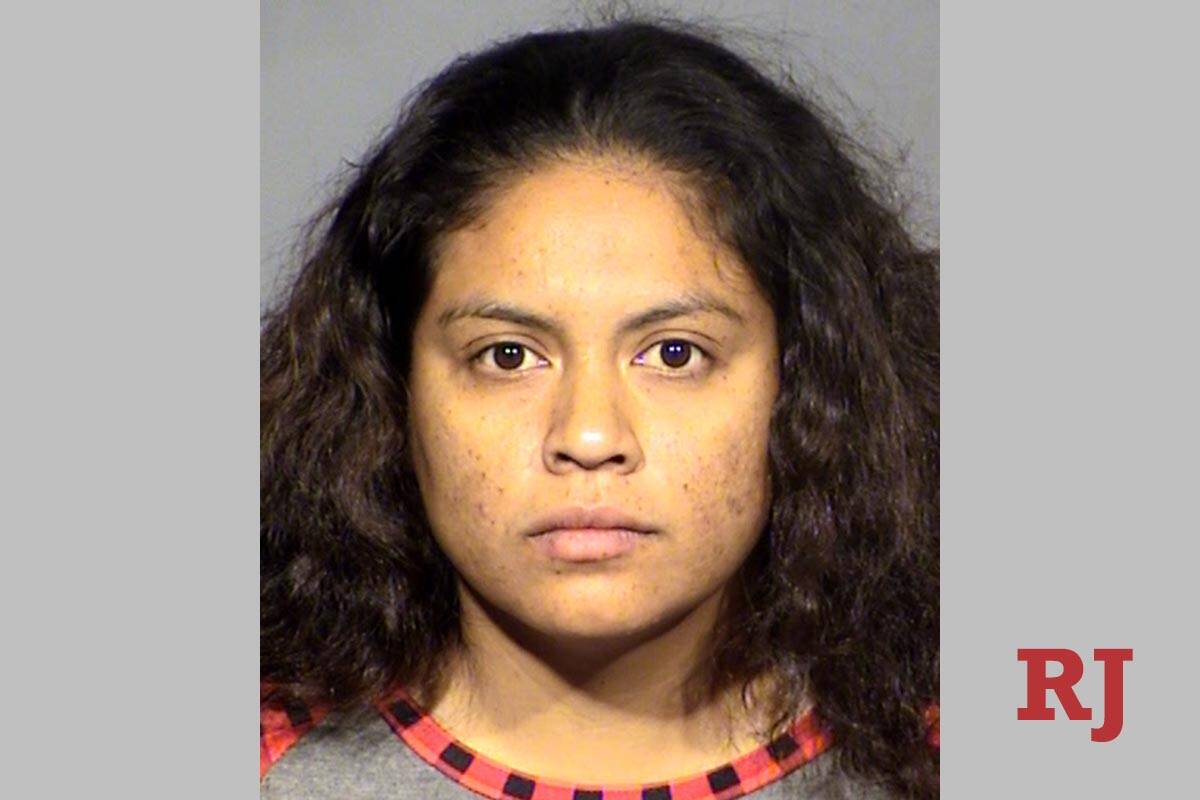 A woman was captured on video pouring bleach into her boyfriend’s sleeping medicine, police said, causing him to become ill.

An arrest report for Najera said that Metropolitan Police Department officers were called to a Southern Nevada residence at 12:56 a.m. Thursday by Najera’s boyfriend of three years.

His name and the address where the couple resided were blacked out in the report.

The man told police that he and Najera had relationship problems and that they slept in different rooms. The man also told police he had a video surveillance camera set up outside his room.

The man said he took some sleeping medication Thursday and went to bed. He woke up a few hours later “light headed and having stomach pains,” the report said. He checked the medicine bottle, police said, and it smelled like bleach. He went to a hospital where he received treatment.

Police said the man showed officers poor-quality video surveillance showing Najera walking in and out of his room that evening.

“In her right hand she is holding a blue bottle with a white top and walks back into the bathroom,” police said.

The bottle containing the sleeping medicine “had a strong odor of bleach coming from the bottle,” according to the report. It was impounded for further testing. They also found a blue bottle of bleach at the home with a white top.

She remained in custody at the Clark County Detention Center as of Tuesday.

Las Vegas Justice Court records indicate a status check on the case is set for Monday.