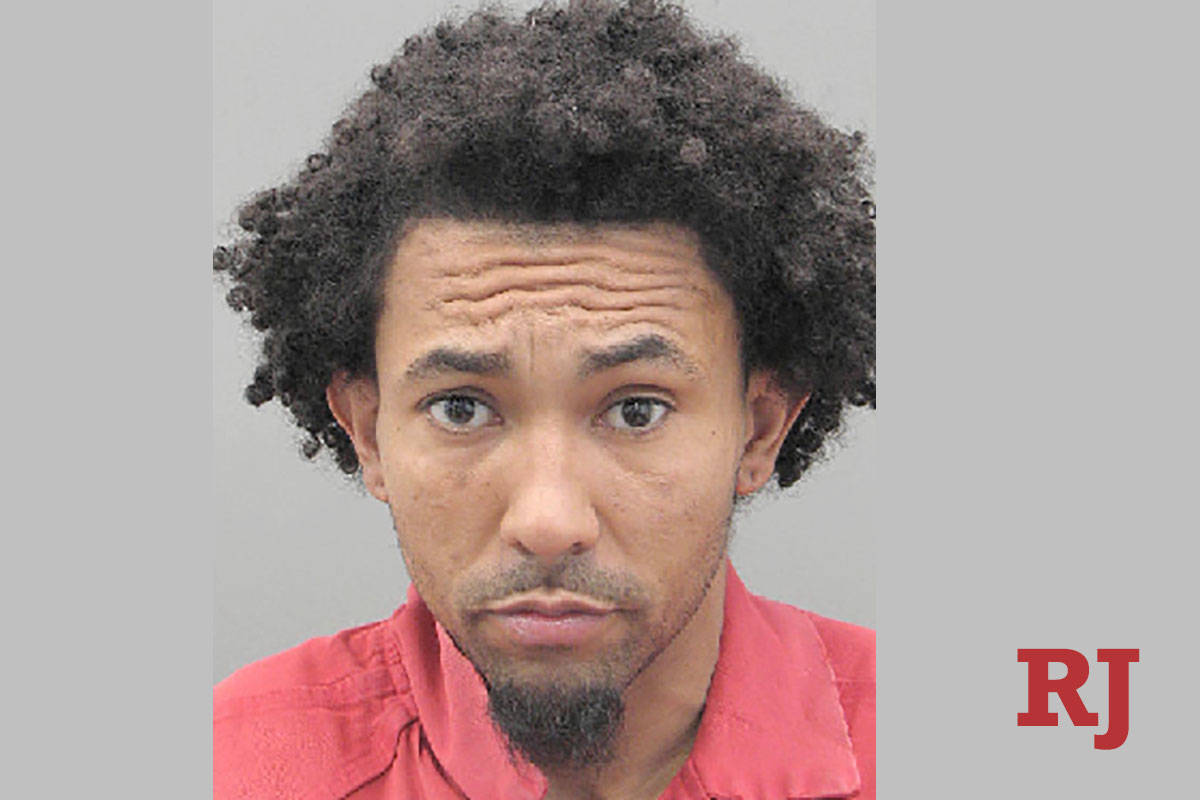 A felon has been arrested in the theft of a safe loaded with $1 million in cash and poker chips from a professional poker player’s Henderson home in February, police records show.

Clark County Detention Center records indicate Brock Brewer, 32, of Las Vegas, was booked Tuesday at the Southern Nevada jail by Henderson police on multiple felonies, including theft of $100,000 or greater, conspiracy and home invasion. An arrest report for Brewer indicates the charges stem from the Feb. 10 theft of a safe containing $750,000 cash and $250,000 in poker chips from the home of poker player Chad Power.

The arrest report identifies Brewer as a known gang member. It says Brewer and at least one other man are suspected of following Power home, then burglarizing the residence when Power was away.

Police said they were called to Power’s house at 4 p.m. on the day of the theft.

Power told police on that day he went to play poker at a Las Vegas Strip resort when he received a notification from his home security system. Cameras recorded two men breaking into the house, then recorded them leaving the residence with one “carrying Chad’s safe on his shoulder,” police said.

‘Their faces were visible’

“Both suspects had lowered/removed their facemasks at this point and their faces were visible,” police said, adding Power did not know the burglars.

“Chad advised that inside the safe had been approximately $750,000 in cash in $100 bill denominations, mostly organized into $50,000 bricks,” police said. “The safe had also contained approximately $250,000 in high value poker chips.”

Power told police he suspected someone followed him home from the casino “due to him playing high-stakes poker games and carrying large amounts of poker chips,” police wrote in the report.

After the burglary, a Henderson detective checked for similar robberies or burglaries involving other poker players in the Las Vegas Valley. The detective found a 2006 case where a poker player was followed home and robbed of $15,000 in cash and chips. In that case, Brewer was identified as a suspect.

The detective compared Brewer’s photos with the video surveillance from Power’s house and determined Brewer was one of the two who broke into Power’s home. Police also said in the report that cellphone records placed Brewer at the scene of the crime at the time of the burglary.

Brewer, police said, has prior convictions for robbery, conspiracy and attempted battery with substantial bodily harm. Police said he is a member of the “New Born Crips gang and his moniker is “C-Rida.”

Police said they ultimately traced Brewer to his residence at Rhodes Ranch, where he was observed driving a new 2021 Dodge Charger Hellcat. Police traced the vehicle to a dealership in Claremont, California. Police said the vehicle was registered to Brewer’s mother and that it “had been purchased on 2/15/21 with (a) $30,000 cash down payment.”

Police said they seized a third vehicle in the case.

Brewer’s arrest report also indicates police are working to identify and arrest others that detectives suspect were involved in the burglary.

A preliminary hearing is scheduled for Brewer in Henderson Justice Court on June 1.