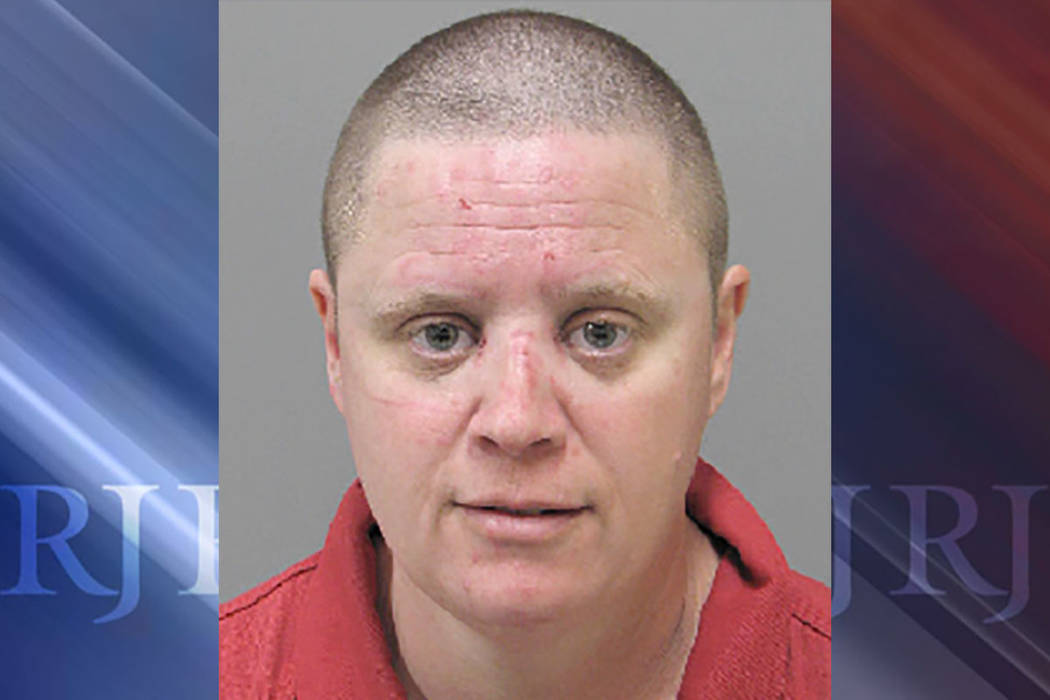 Henderson police said a woman wanted in connection with two bank robberies was arrested Wednesday afternoon during a robbery attempt of a Henderson bank.

Police arrested Sharon Newman, 45, without incident about 2:45 p.m. while officials allege she was trying to rob the U.S. Bank at 4550 E. Sunset Road.

Henderson detectives noticed a black Nissan Versa in front of the Sunset Road bank Wednesday that matched the vehicle description involved in the two earlier robberies. Officers called the bank and alerted staff to lock the doors, police said in a statement.

Newman was arrested near the front entrance to the bank. No one was injured during the robberies, police said.

She is being held at the Henderson Detention Center and faces two counts of robbery and one count of attempted robbery. 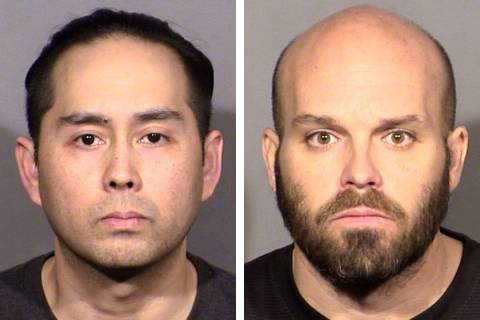