Las Vegas police are asking for the public’s help in identifying two people suspected of robbing a store in the northwest valley late last month.

Just before 4 p.m. on April 29, two people stole items from a store on the 2900 block of North Rainbow Boulevard, near Cheyenne Avenue, according to a Metropolitan Police Department release. The pair also threatened to shoot someone, police said. A dispatch log from that day showed police responding to a reported robbery at a business at 2190 N. Rainbow Blvd. 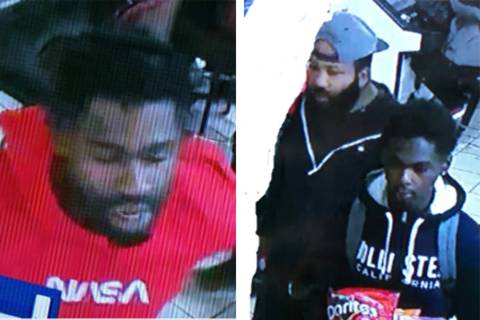 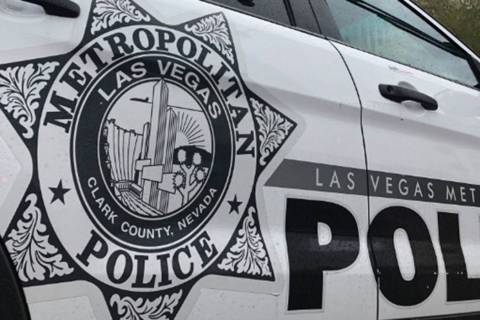 Las Vegas police are looking for two people who are accused of stealing a cell phone after a woman was punched in the face on Monday night. 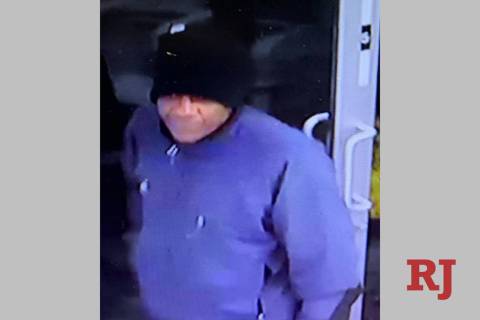 Officers were called to the business after a man approached the counter and showed a firearm before fleeing with an undisclosed amount of money. 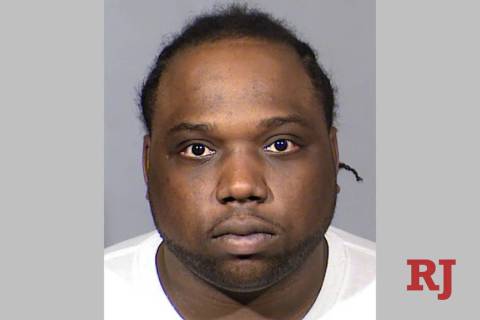 A 31-year-old suspect who reportedly pointed a gun at an infant during a New Year’s Eve bank robbery was arrested on Monday after Las Vegas police received an anonymous tip. 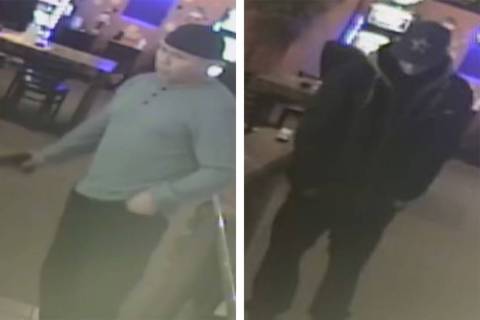 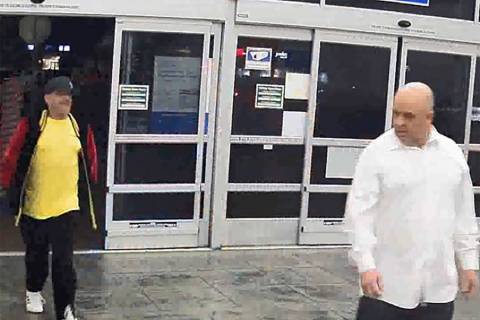 Las Vegas police are seeking the public’s assistance to find persons of interest in a commercial burglary in the Spring Valley area. 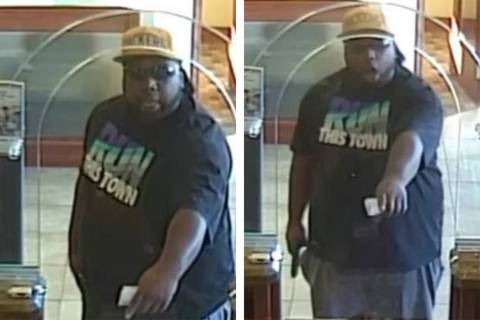 The Metropolitan Police Department is asking for help finding a man suspected of robbing a business Tuesday afternoon in the northwest Las Vegas Valley. 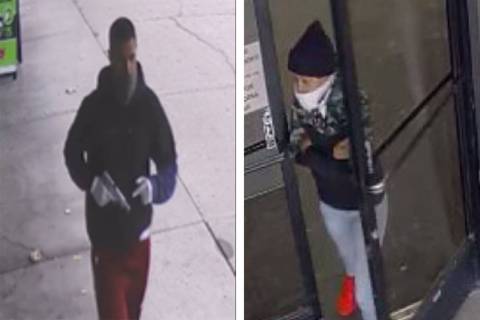