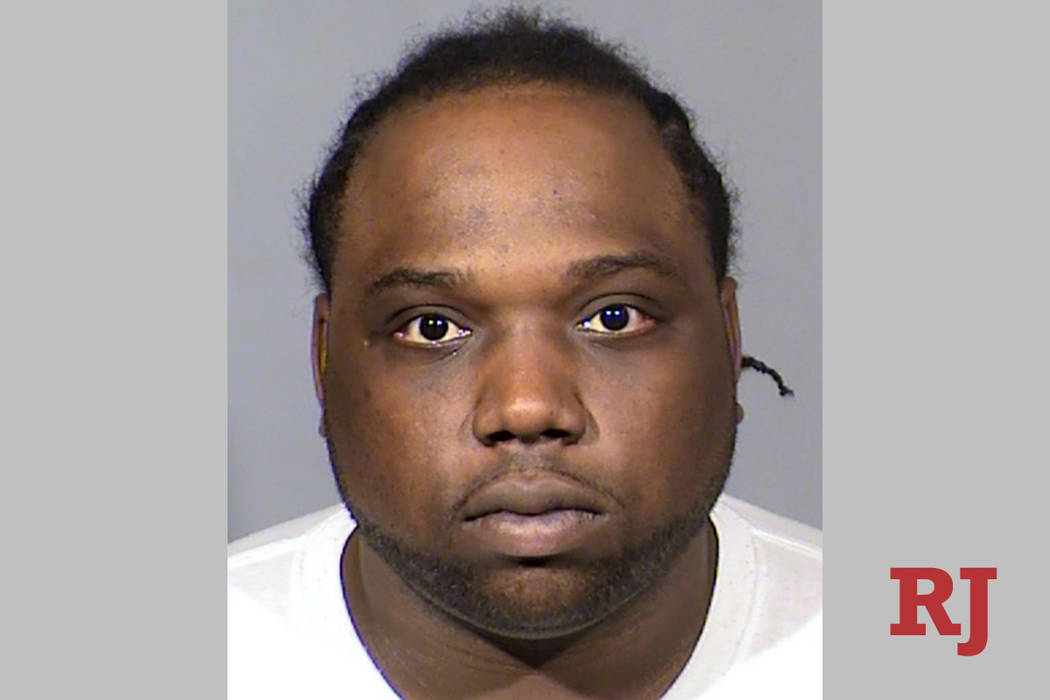 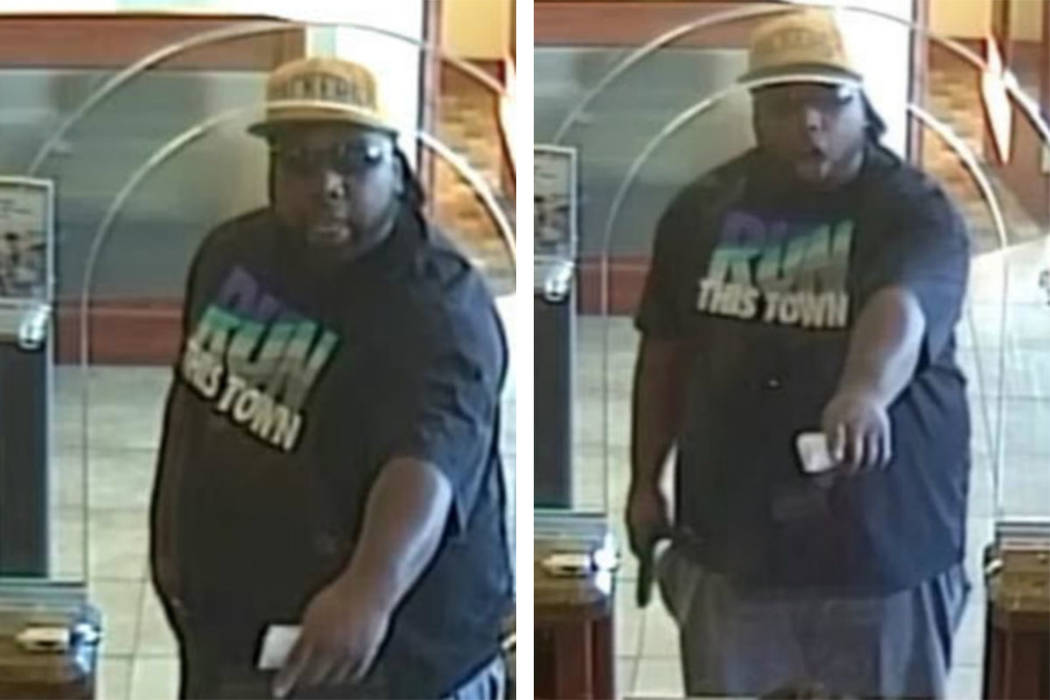 A suspect who reportedly pointed a gun at an infant during a New Year’s Eve bank robbery Tuesday, Dec. 31, 2019, on the 5800 block of West Craig Road in Las Vegas has been arrested. (Las Vegas Metropolitan Police Department)

A suspect who reportedly pointed a gun at an infant during a New Year’s Eve bank robbery has been arrested.

Equaveon Williams, 31, was detained Monday, according to a Metropolitan Police Department arrest report. He faces two charges of robbery with a deadly weapon and one count of burglary with a firearm.

Detectives got an anonymous tip of Williams’ identity after police released photos of the suspect to the media, the report said.

The robbery occurred just before 2:40 p.m. Dec. 31 at US Bank, 5891 W. Craig Road. A man entered and pointed a semi-automatic handgun at several people, demanding them to get to the ground. He also pointed the firearm at an infant being held by a woman, the report said.

Two bank tellers, also being threatened, handed the man $3,586. He left in a red Chevrolet Impala, the report said.

After receiving the tip, police linked Williams through social media posts and past police body-camera footage. Police also linked Williams to two US Bank robberies in North Las Vegas in October and December.

Williams, who is being held on $100,000 bond at the Clark County Detention Center, is scheduled for a Jan. 23 preliminary hearing in Las Vegas Justice Court. 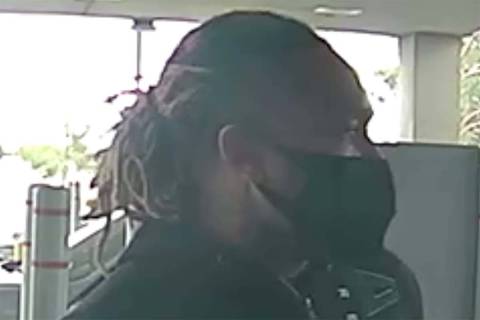 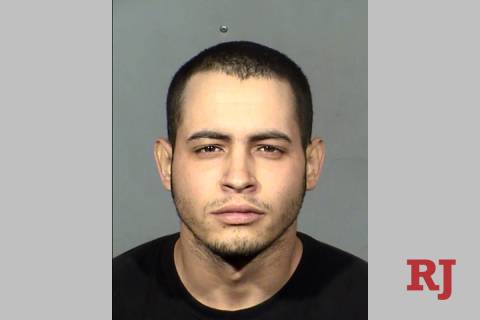 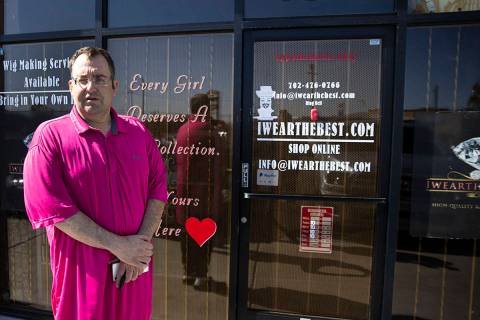 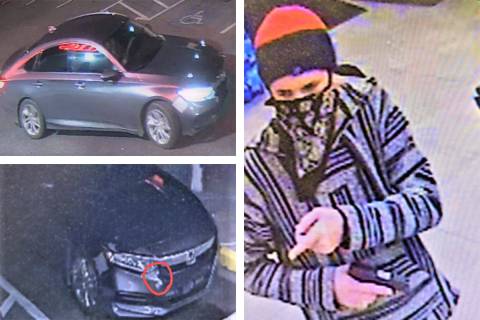 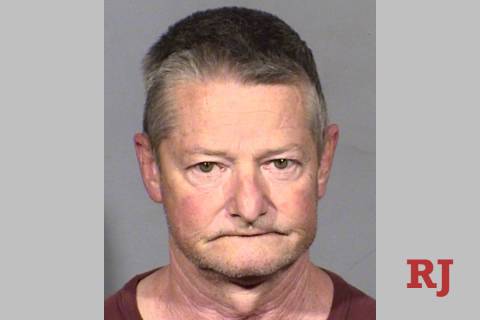 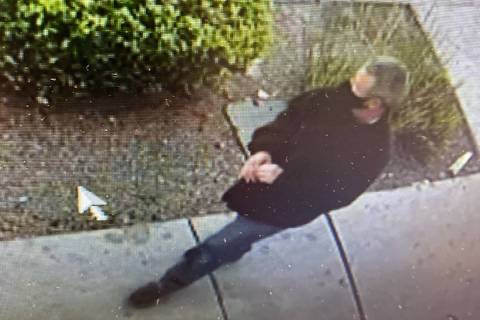 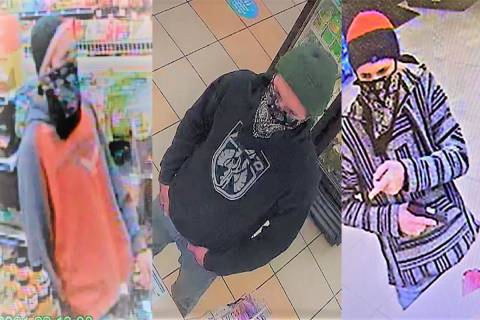