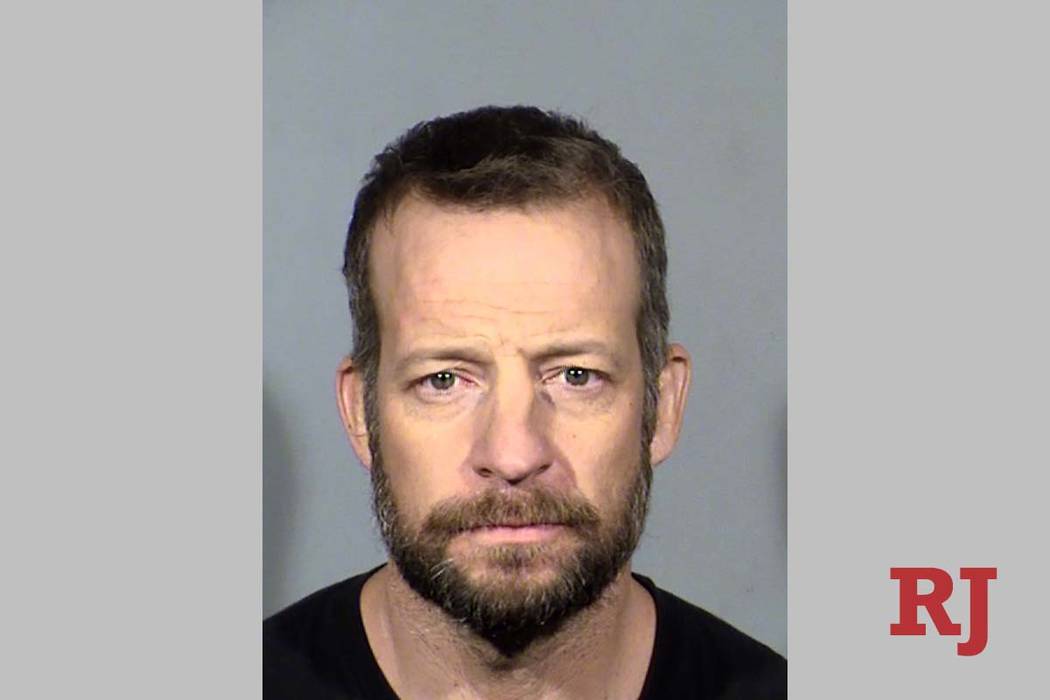 A Colorado sheriff’s deputy faces sexual assault and battery charges stemming from an accusation that he raped a woman last year in a Strip hotel room.

The Metropolitan Police Department began investigating in May after a woman reported a domestic dispute between her and 44-year-old Arthur Hart to police in Castle Rock, Colorado, south of Denver. While talking with Colorado officers, the woman told them she had also been assaulted and raped by Hart during a trip they took with friends to Las Vegas in June 2018, according to Hart’s arrest warrant.

Detectives confirmed that Hart was employed by the Denver County Sheriff’s Department in Colorado and was on paid administrative leave. Hart’s employment status as of Friday was not immediately clear.

Also according to the warrant, which was requested Sept. 6:

In May, the woman told Metro detectives that Hart had been “abusive” toward her in the past. They were romantically involved when they traveled to Las Vegas with three other couples in 2018 and stayed at the MGM Grand.

During their first night at the hotel, Hart became angry and pushed her inside an elevator, causing her to hit her head. She told police he dragged her into their hotel room, strangled her, threatened to kill her and raped her.

The woman said that she was afraid to contact police and that Hart had “threatened her in the past by telling her if she calls the cops, he will lose his job.”

One of the woman’s friends sent Las Vegas detectives pictures of the woman’s injuries taken their second day in Las Vegas. The images showed multiple cuts and “visible injuries” to the woman’s knees, waist, arm, face, eye, neck and lip.

The Castle Rock Police Department told Las Vegas police that Hart faces two counts of criminal mischief in a case in which the same woman was the victim.

The department was also “investigating other possible charges.”

Hart was extradited to Las Vegas and booked into the Clark County Detention Center on Sept. 28, jail records show. The next day, he was released after posting bond on $50,000 bail and was placed on intensive supervision, court records show.

A preliminary hearing is scheduled for Oct. 17.