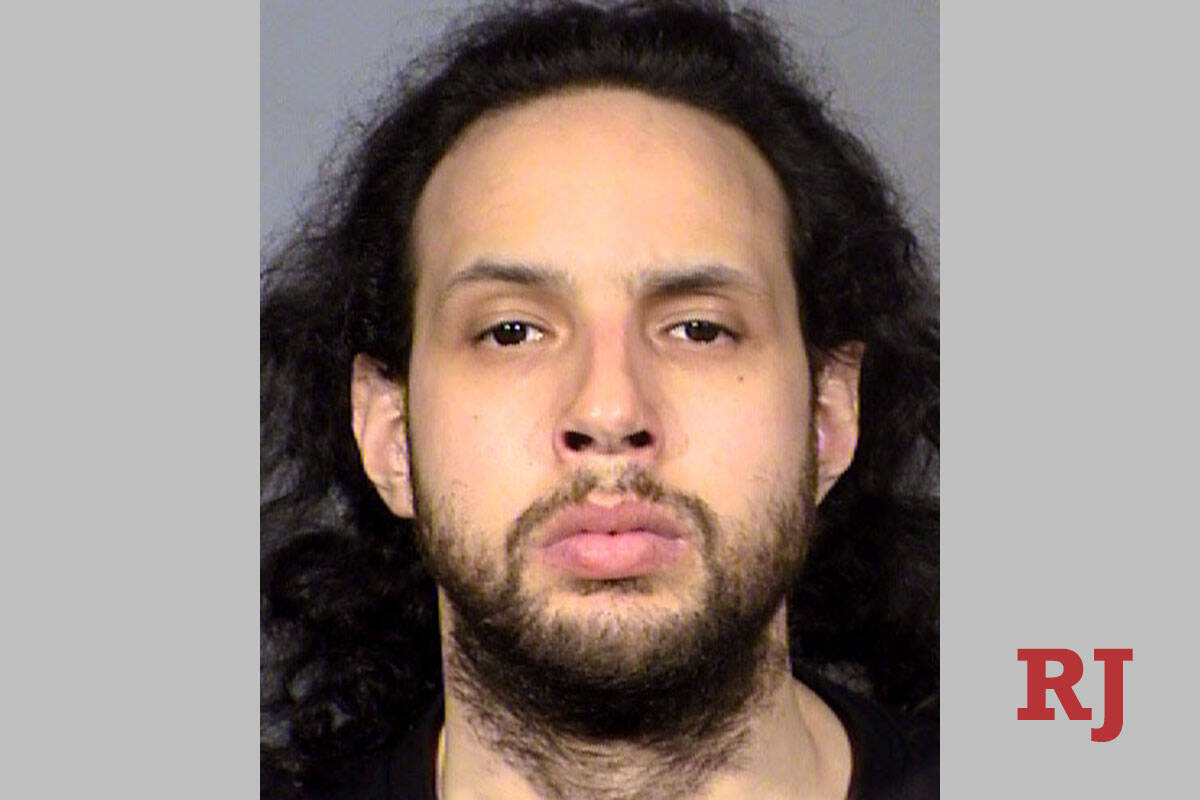 A man accused of raping a woman just prior to his wedding will not serve time in prison.

According to court records, Omar Delaney is instead being placed on probation for up to 48 months after pleading to a lesser charge.

A Metropolitan Police Department arrest report indicates a woman told officers she arrived in Las Vegas on April 19, 2021, and went out with Delaney, Delaney’s fiancee and other members of the wedding party that night.

Upon returning to her hotel, she said, Delaney offered to walk her back to her hotel room. When they arrived at the room, he followed her into the room and began fondling her breasts, according to the arrest report.

She said Delaney left but then returned to the room, removed her clothes and performed a sex act on her. The accuser told police she didn’t resist out of fear he would become violent. She alleged he returned a final time, climbed on top of her and raped her, the arrest report said.

Despite being arrested, Delaney and his fiancee got married shortly after his arrest, according to Clark County marriage records.

In August 2022, Delaney pleaded guilty to a felony charge of sexually motivated coercion. On Jan. 12, Clark County District Court Judge Jennifer Schwartz sentenced him to probation, and ordered him to register as a sex offender and abide by a curfew.