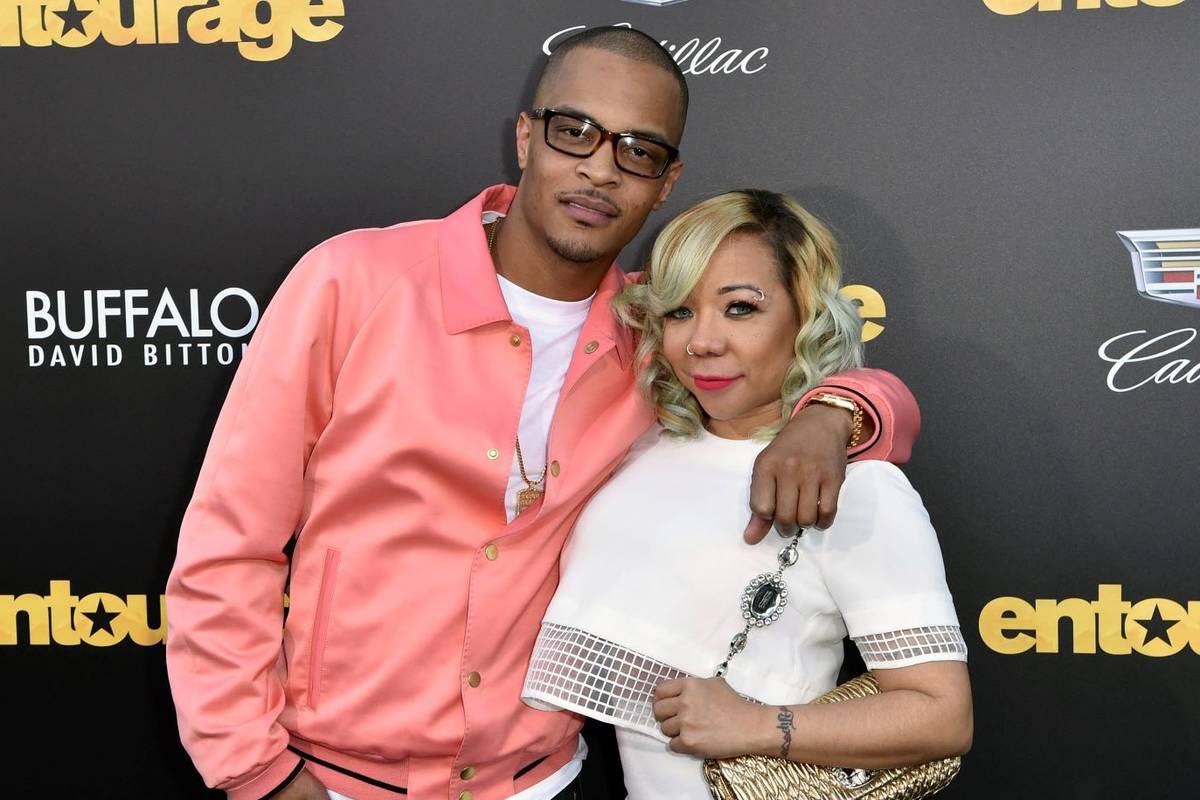 T.I. and his wife Tameka “Tiny” Harris arrive at the Los Angeles premiere of "Entourage" at the Westwood Regency Village Theatre in 2015. (Photo by Rob Latour/Invision/AP)

Las Vegas police said on Tuesday that they had received a report of a sexual assault involving rapper T.I. and his wife, but the case was closed because the statute of limitations had expired.

On May 8, the Metropolitan Police Department received “a report of a sexual assault incident alleged to have occurred in 2010” involving T.I., whose legal name is Clifford Harris, and his wife, Tameka Harris, an R&B singer.

To investigate a sexual assault in Nevada, a report must be made within 20 years. But prior to 2015 the statute of limitations was four years, and because the law is not retroactive, crimes that were alleged to have occurred before 2015 still fall under the four-year limitation, the department said.

“Based on this, the case was closed, which is standard procedure for crimes reported outside of the statute,” Metro said.

Further information about the report was not immediately available on Tuesday.

The Los Angeles Police Department on Tuesday confirmed it is investigating the couple regarding a sexual assault allegation.

“There was a report made on April 8, 2021, for sexual assault,” spokesman William Cooper said.

Cooper declined to comment further, including to say whether the agency had received any information from Las Vegas police.

A lawyer for Clifford and Tameka Harris has denied the allegations to national media outlets.