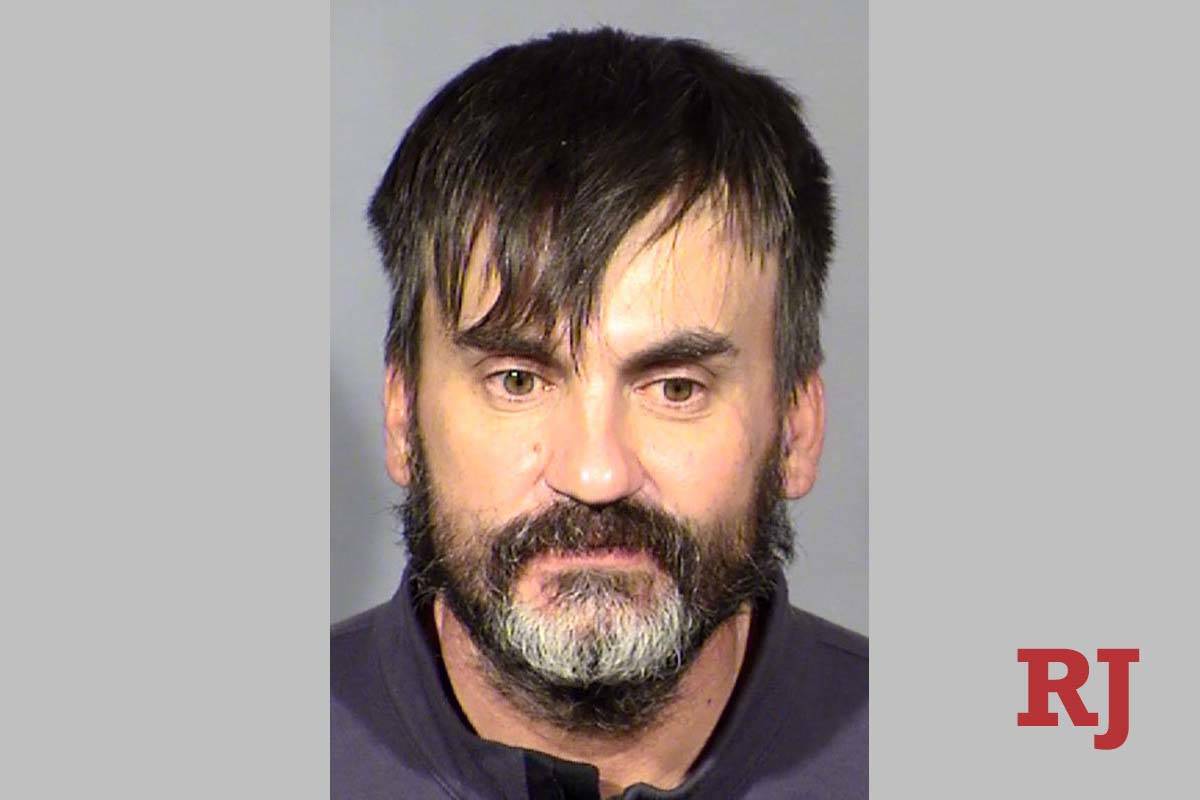 Las Vegas police say they have arrested a man in the sexual assault of a juvenile that happened 25 years ago at a Laughlin hotel.

Enoch Jeremy Spina, 44, was booked Sunday at the Clark County Detention Center on a single count of sexual assault.

A Metropolitan Police Department arrest warrant for Spina said the investigation dates to May 26, 1995, when a female juvenile reported being sexually assaulted by a man after a party in a room at Harrah’s Laughlin.

The girl was 17 at the time of the assault. She said she went to a high school graduation party in a room at the hotel, drank, then became incapacitated. She told police she believes she was slipped a date rape drug that caused her to pass out.

She was at some point moved to another room in the hotel where police say Spina was staying. The youth woke up hours later and concluded she had been sexually assaulted based on physical evidence. She had no memory of the attack.

Police said they then interviewed Spina, who acknowledged “that he took advantage of her knowing that she was unaware of what was happening.”

In 1995, an analysis of DNA evidence said Spina “cannot be eliminated” as the source of DNA recovered during the investigation, but no arrest was made. However, in 2019, another DNA analysis commissioned by police definitively matched Spina as the source of the DNA, police said.

The detective then learned that Spina had sent a Facebook friend request to the accuser on Christmas Day 2010. The accuser’s mother saved the messages, in which the mother responded to Spina by asking, “Why would you contact my daughter after what you did to her?”

Spina, according to the police document, replied:

“First of all I don’t know her side obviously and second I just wanted to apologize for what she felt was wrong that happened. I’m sure we both made mistakes that night and I honestly wanted to offer my sincerest apologies to her and hope that she can possibly forgive me one day as well.”

Laughlin Justice Court records indicate that an arrest report for Spina was filed July 16. No attorney for Spina was listed in court documents.