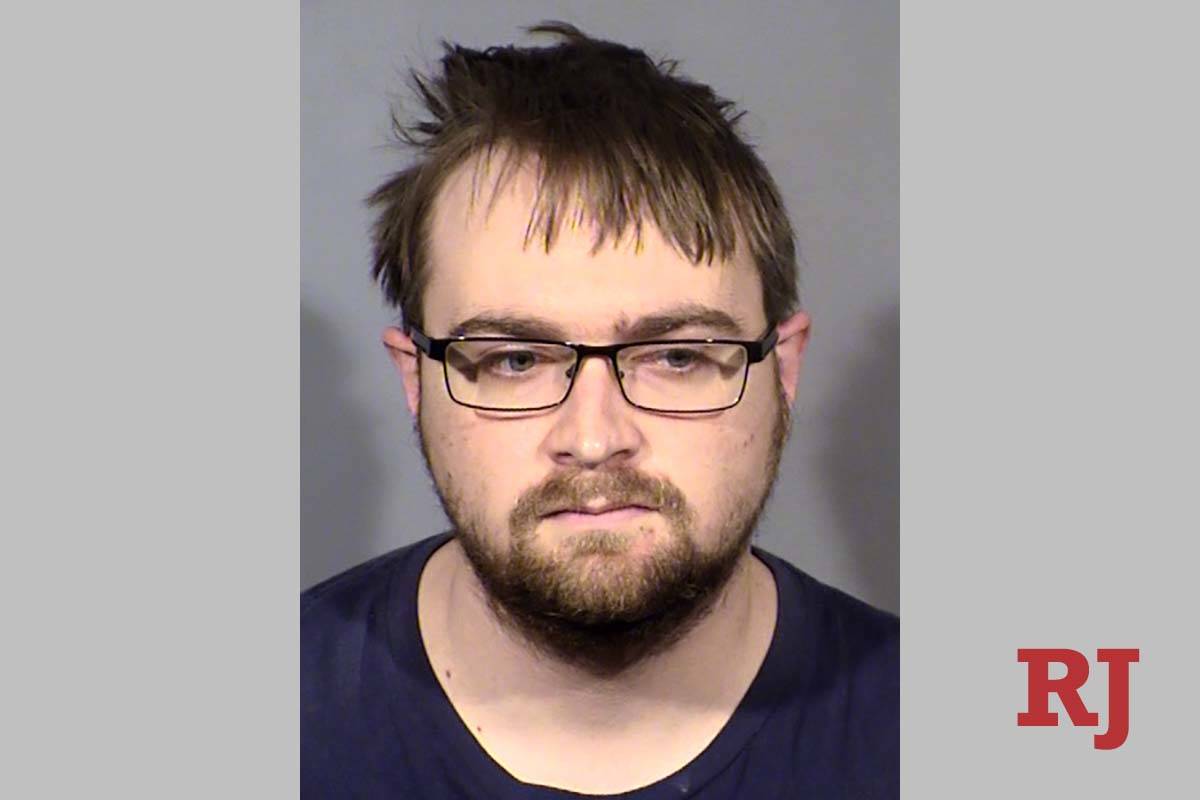 A 25-year-old Las Vegas man has been indicted by a federal grand jury on charges he lured a local youth to a meeting, sexually assaulted her and then attempted to exploit her with pornographic images that he had taken during their encounter, court records show.

Nevada U.S. Attorney Nicholas Trutanich said Wednesday that the indictment of Kenton Hardy King is part of a federal statewide “takedown” targeting human trafficking in Nevada. The U.S. attorney’s office, the FBI and police agencies across the state, he said, partnered on charges filed in five cases with ties to human trafficking in December alone.

“For the victims and survivors of human trafficking, this category of crime has been referred to as modern-day slavery, and we want to make sure that we are prioritizing it for the victims,” Trutanich said in a phone interview.

King initially was arrested by Henderson police in early June, according to an arrest report filed in Henderson Justice Court and obtained Tuesday by the Las Vegas Review-Journal. He was indicted by a federal grand jury on sexual exploitation of a child and other felony charges on Dec. 15.

The Henderson arrest report states that King met a Las Vegas Valley teen online, obtained her phone number and personal information, then informed the youth “now I own you.”

The document states that King then met with the child, sexually abused her, produced pornographic images from the encounter and threatened to “sell her on Tinder.” Police said King threatened to send the images to her friends and family if she didn’t comply with his demands.

“Kenton created a Tinder account for her and told her that he was going to sell her on Tinder and that she needed to make $200 by the ninth of June,” police said.

The matter was reported to police on June 2. Within days police were able to use cellphone data to identify where the sexual assault occurred, the address of which was blacked out in a police report. Police went to the residence and tracked down King.

According to police, King acknowledged the contact with the juvenile and said it was his plan to “satisfy a sadomasochistic fantasy where he could be a master and have a submissive female as a sex slave.”

He was initially arrested in Henderson on suspicion of producing pornography with a minor, kidnapping, sexual assault, lewd act committed by a person over 18 with a child 14 or 15, luring a child using computer technology, child abuse and neglect, and possession of visual pornography of a person younger than 16. Federal court records show that a grand jury indictment charges King with coercion and enticement, sexual exploitation of a child, attempt sex trafficking of children and possession of child pornography.

King has pleaded not guilty to the federal charges.

Trutanich said that in 2020 authorities filed more criminal cases related to human trafficking than in any year prior.

He said federal and local law enforcement produced a string of cases leading to federal indictments and charges in the last four weeks alone. Three of the cases involve firearm-related charges against individuals with priors for pandering-type offenses.

One of the individuals charged, Jeffrey Lofstead, 63, of Kings Beach, California, was indicted in Reno on Dec. 3 on one count of attempted sex trafficking of children. He’s accused of attempting to recruit and solicit a child to engage in a commercial sex act.

“I would like to thank our law enforcement partners and their task force officers as part of the FBI’s Child Exploitation Task Force for their commitment to making these arrests,” said Las Vegas FBI Special Agent in Charge Aaron Rouse.