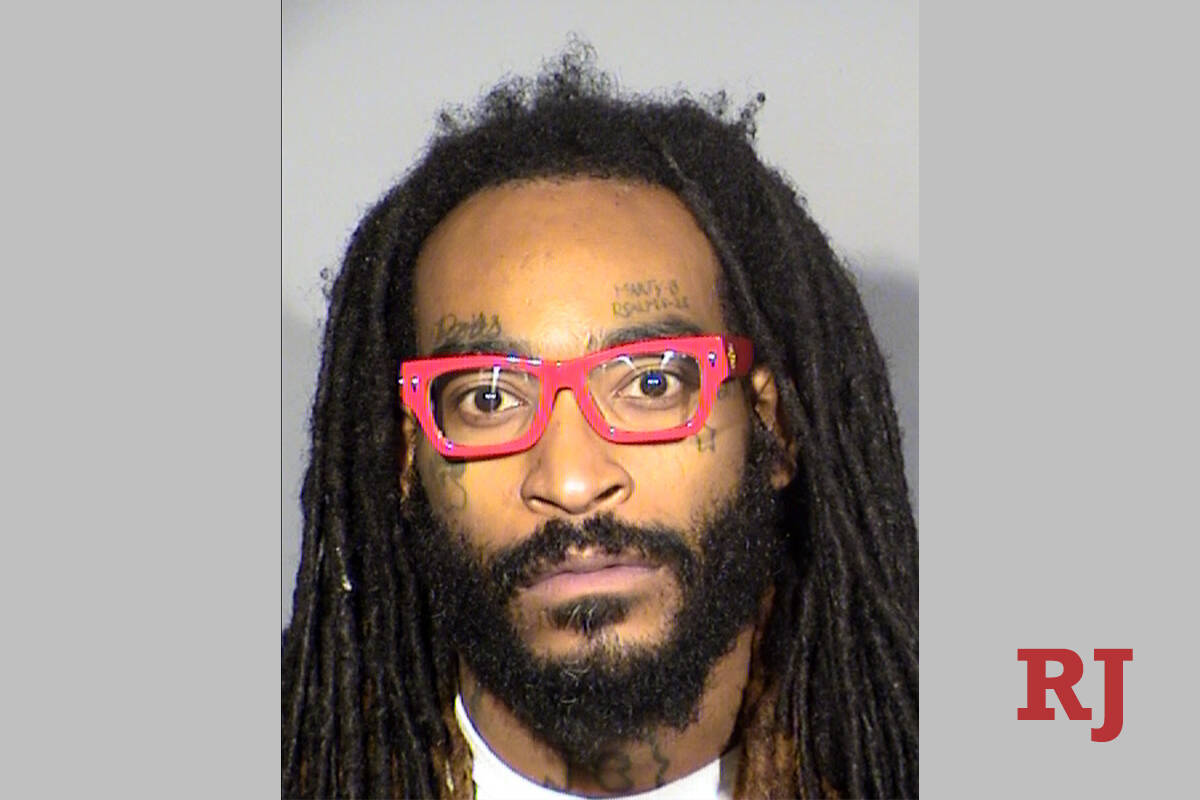 A man is facing multiple charges of sexual assault and sex trafficking of a child under 14, according to an arrest report released Friday.

Anthony Terry, 34, was arrested on Nov. 1 when police found a child in his car whom he said asked him for a ride to the Strip, according to a Metropolitan Police Department arrest report. He was initially booked on suspicion of facilitating sex trafficking of a child under 18 and kidnapping.

On Dec. 27, a child called police and said she would like to report “her victimization” to detectives, according to the arrest report.

The girl, who was younger than 14, said she met Terry in August while walking on Fremont Street and he convinced her “they would make a good team together,” according to the arrest report.

Terry raped her multiple times over the next four months, the girl told police.

The victim told police Terry forced her to work as a sex worker, and told her how much to charge and who she was allowed to talk to. Police said they found an online ad promoting a date with the child posted on Oct. 29, which she said resulted in six dates.

“(The girl) estimated she went on 20-50 dates while working as a prostitute for Terry and she made $25,000,” detectives wrote in the report. “All of the money she earned as a prostitute was given to Terry.”

Terry has denied raping the girl but said he occasionally gave her rides around Las Vegas.

Terry has a rap sheet in Clark County District Court dating back to 2005, when he was found guilty of conspiracy to commit a crime and coercion. He was sentenced to a year in prison.

He was charged with attempted murder in 2009 but accepted a plea deal for carrying a concealed weapon. He was sentenced to another year in prison.

Terry is scheduled to appear in court on Tuesday.