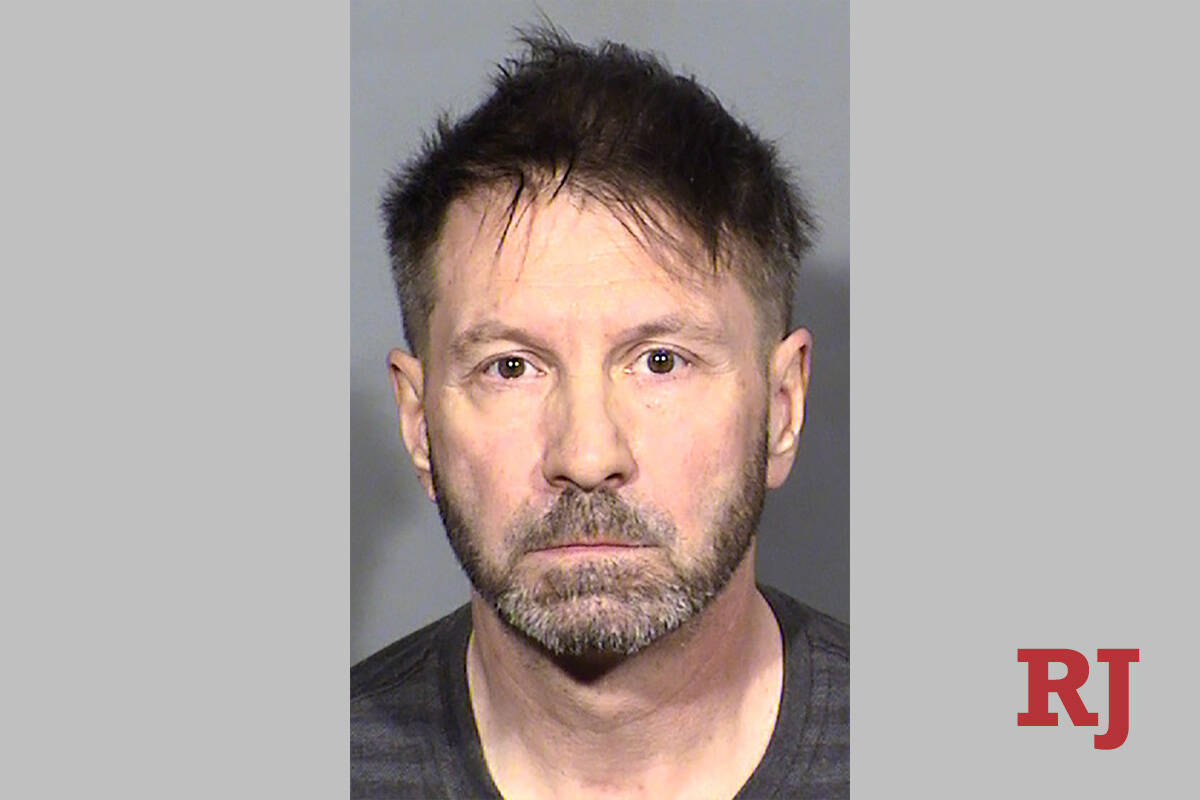 A 57-year-old man was arrested Saturday following the alleged kidnapping and sexual trafficking of a minor who he allegedly met online.

Joseph Crew is being held on $50,000 bail at the Clark County Detention Center following his arrest by Metropolitan Police Department vice detectives assigned to the FBI’s Child Exploitation Task Force, according to police and jail records.

Crew was arrested on suspicion of kidnapping a minor, sexual trafficking of a child under 16, luring a child to engage in sex acts, engaging or soliciting a minor for prostitution and child abuse or neglect, according to police.

The alleged crimes occurred at North Tower Park, 45 Park Vista Drive about a block south of Far Hills Avenue in the Summerlin area, according to Las Vegas Justice Court records.

He was arrested at a home in the 6800 Block of Tartarus Street near North Cimarron Road and Deer Springs Way in northwest Las Vegas, court records show.

There may be other victims in this case, according to police.

Anyone who may have been a victim of the suspect or has information about these alleged crimes is urged to contact the police department’s Vice Section at 702-828-3455, or to remain anonymous, call Crime Stoppers at 702-385-5555 or at www.crimestoppersofnv.com.