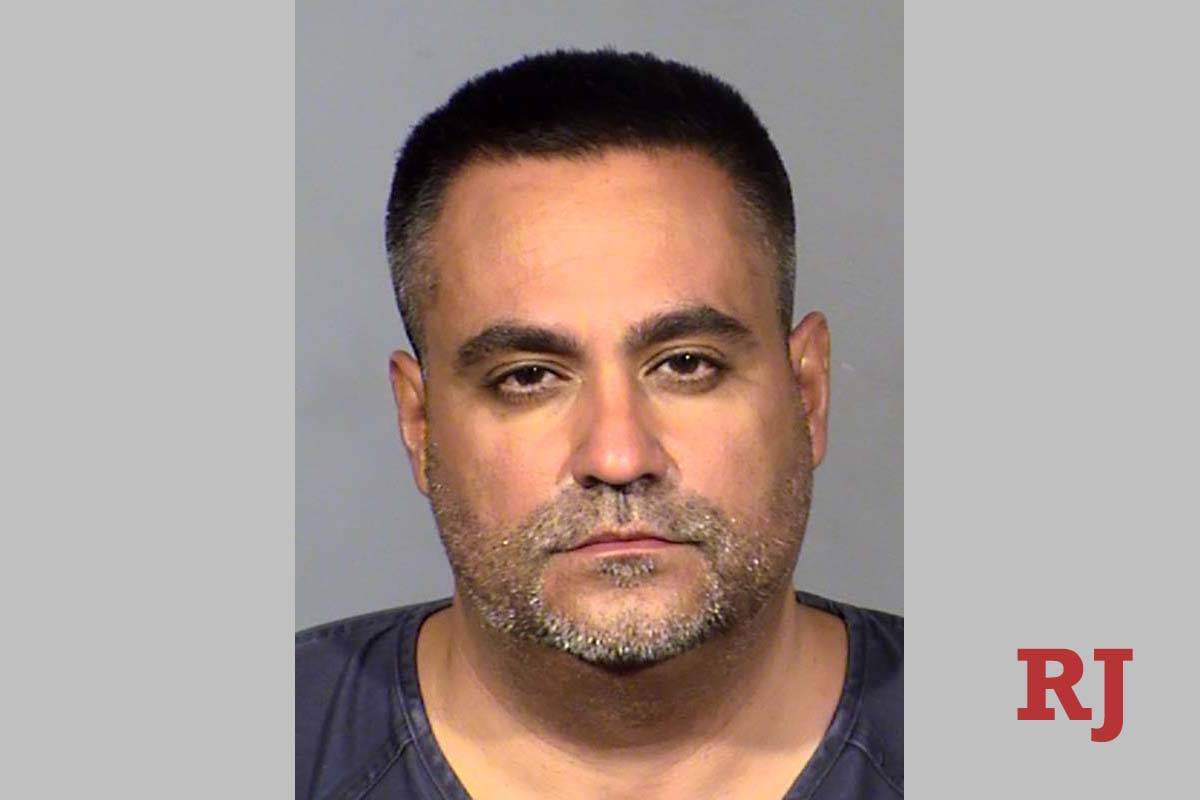 A Michigan man has been charged with sexual assaulting a woman at a Las Vegas Strip resort hotel room on Monday, according to police and court records.

A Metropolitan Police Department arrest report for Ruggirello indicates police were called to the MGM Grand, 3799 Las Vegas Blvd. South, by hotel security at 6:32 p.m. A female guest at the hotel informed a lifeguard at an MGM pool that she’d been assaulted. The woman told police she traveled to Las Vegas with Ruggirello, they were sharing a room, and that after drinks, dinner and going to a show, she woke up to him assaulting her.

Police said Ruggirello denied assaulting the woman. He said he and the woman had been drinking most of the day and that they had consensual sex.

Court records do not identify an attorney for Ruggirello but court records indicate he was identified in court as indigent. He is currently out of custody. 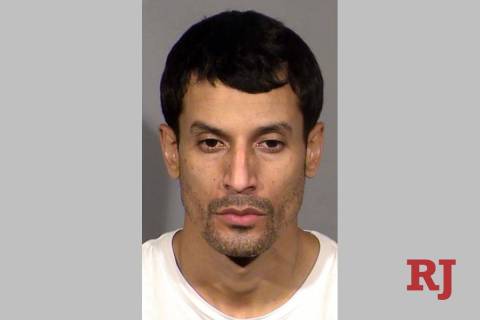 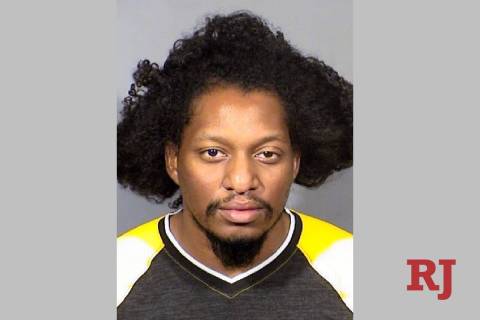 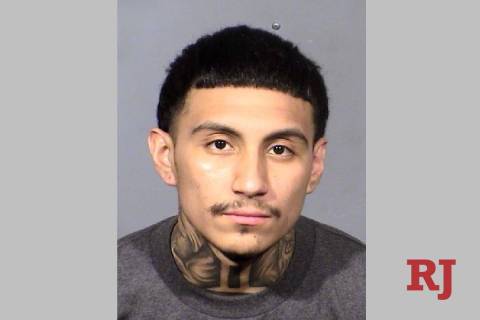 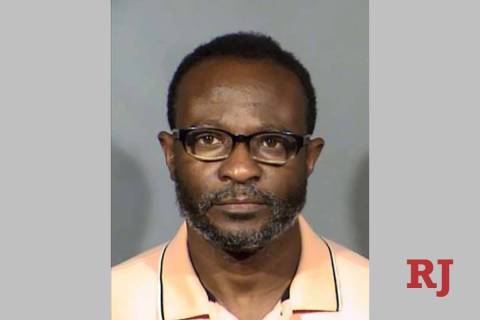 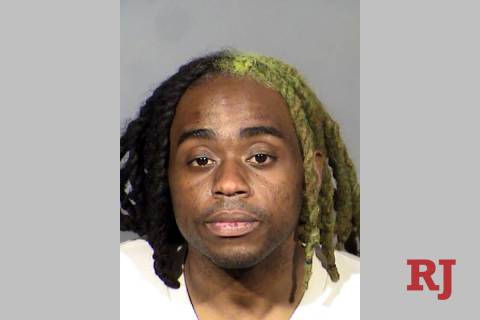 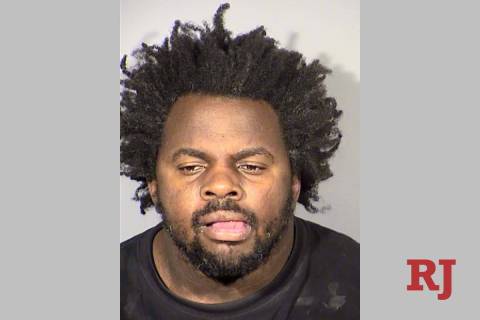 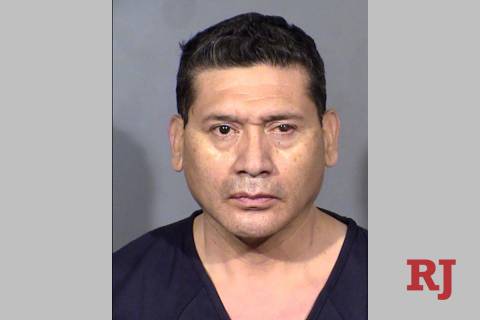