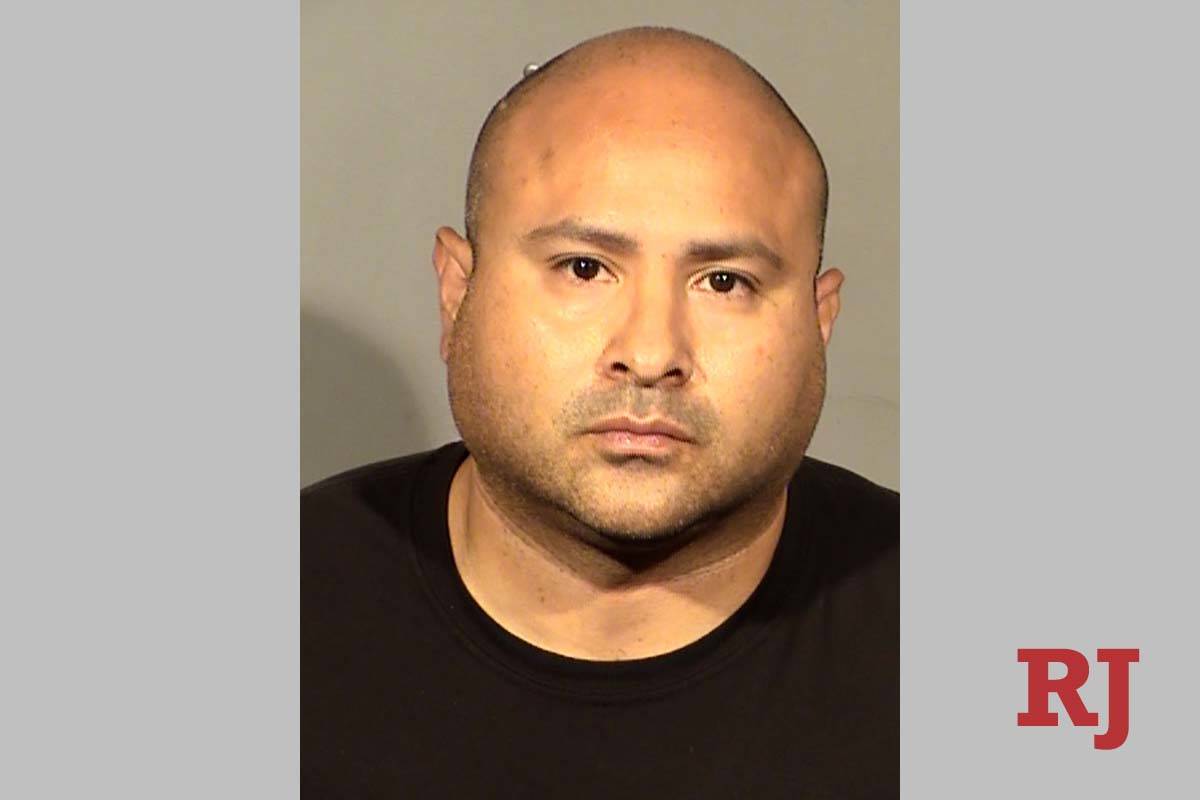 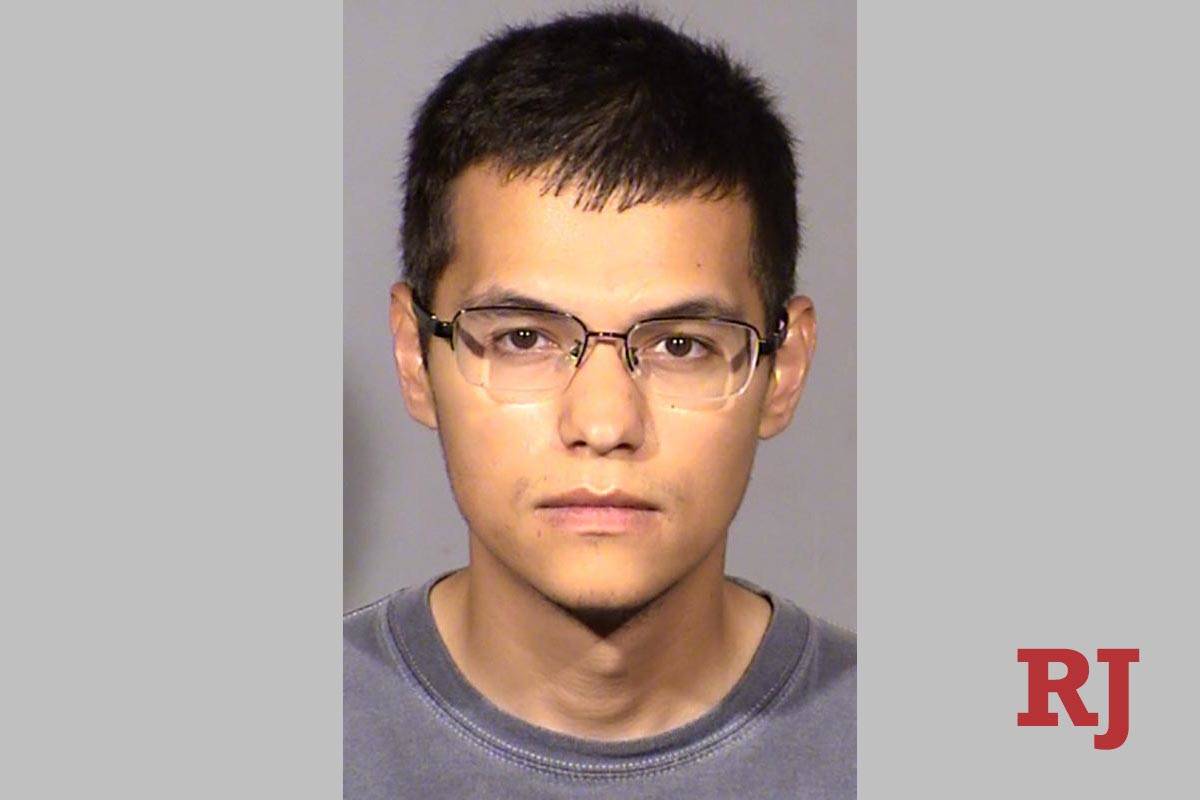 “Nellis Air Force Base officials are aware of the arrest and charges against Master Sgt. Raymond Castro, a member of the 99th Air Base Wing,” the statement said. “As this is an ongoing investigation, we cannot comment further. We hold our members to a high standard and will continue to work closely with authorities to ensure the safety and wellbeing of our shared community members.”

Also caught up in the sting were David Arroyo, 29, of North Las Vegas, Xerxes Sangco, 33, of Las Vegas, and Christian Tsueda, 25, of Kentucky. Details of Tsueda’s arrest during the sting surfaced Thursday morning.

All four suspects were booked Monday at the Clark County Detention Center on suspicion of engaging in solicitation of child for prostitution first offense and luring a child to engage in a sex act. A Las Vegas officer assigned to the task force wrote in arrest reports that the officer posed online as a 15-year-old prostitute during the sting and in each case a male contacted the undercover officer and agreed to pay for sex.

“On July 6, 2020, the sex buyer was given a specific address to meet the decoy,” police wrote in Tsueda’s report.

Police said they stopped a vehicle in the parking lot where the rendezvous was supposed to take place at 1:15 p.m. Tsueda, the driver, was arrested.

“Located in Tsueda’s front left pant pocket was a Samsung cell phone,” police wrote in the arrest report. “Your Declarant called the phone number that was contacting the decoy and this cell phone rang.”

Tsueda asked for an attorney and was not interviewed. A phone number police say was used to contact police had a Las Vegas area code, but Tsueda’s arrest report lists an address in Kentucky.

“Castro stated he was not going to actually have sex with the juvenile and that he was just going to take her back to his house and try to get her to stop doing this,” police said in the report.

No criminal complaints have yet been filed. A status check on the cases is scheduled for September in Las Vegas Justice Court.