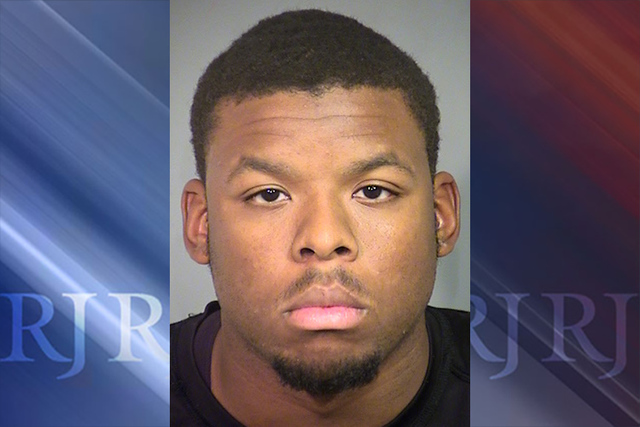 Jordan Turner, 21, was arrested about 5 p.m. Friday, at the Clark County School District Police Department, 120 Corporate Park Drive. Turner is being held without bail at the Clark County Detention Center on one count of sexual misconduct with a student, one count of lewdness with a minor younger than 16 and first-degree kidnapping, police Capt. Ken Young said.

Three years ago, a similar incident occurred at Silverado High School. A softball coach was sentenced to 23 years in federal prison for sexually exploiting a teenage member of his team.