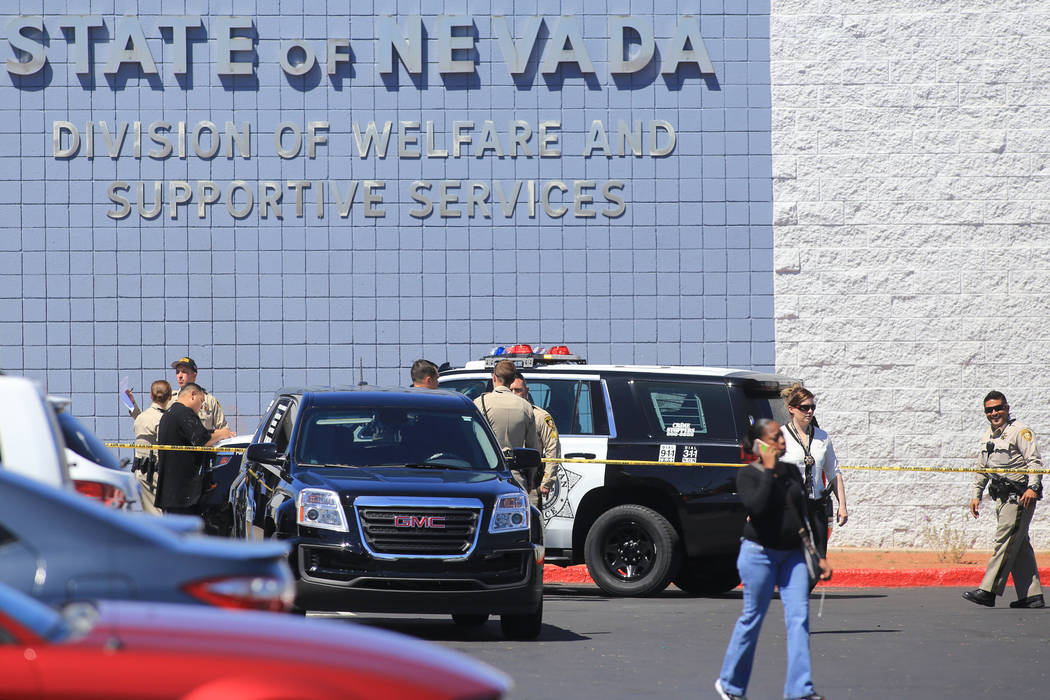 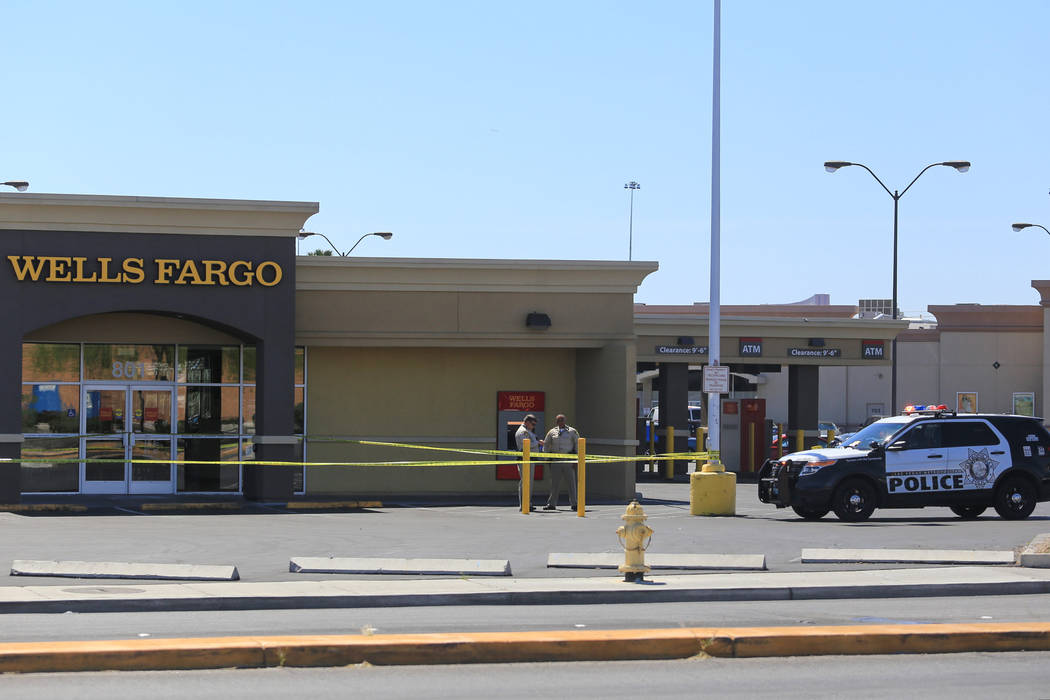 One person was injured in a Friday morning shooting in the central Las Vegas Valley.

Officers responded about 10:43 a.m. to reports of a shooting in the parking lot of a Division of Welfare and Supportive Services office at 700 Belrose St., near Washington Avenue and Rancho Drive, said officer Laura Meltzer, a spokeswoman for the Metropolitan Police Department.

Meltzer said officers found one person suffering from an apparent gunshot wound and took another person into custody.

Later in the afternoon, Meltzer said the victim’s injuries did not appear to be life-threatening, and that police were questioning a suspect.