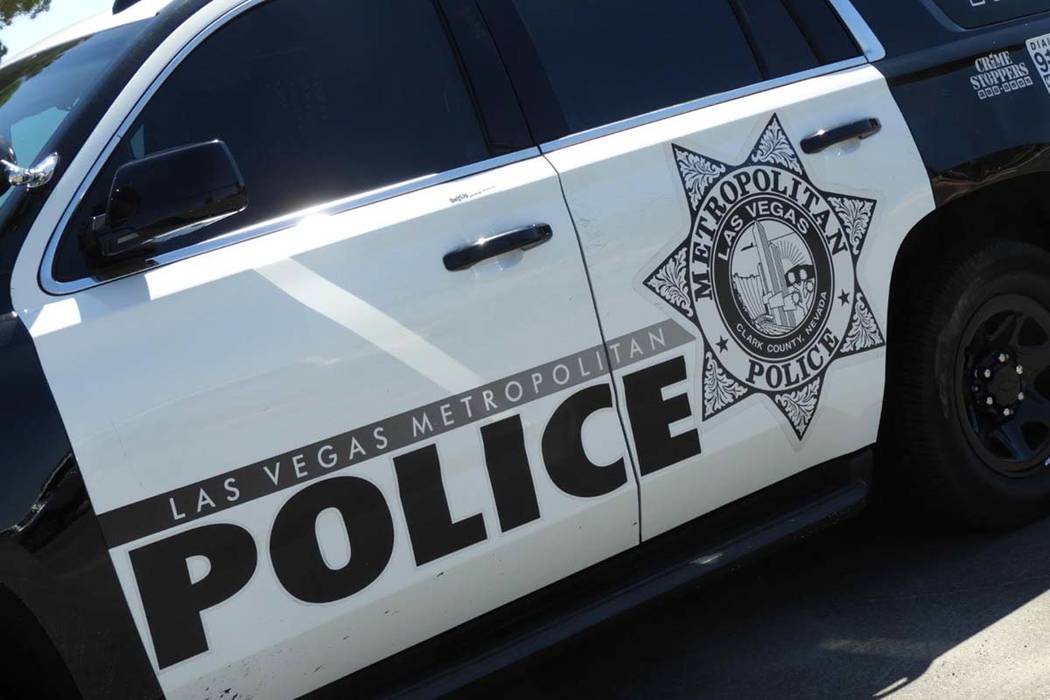 Las Vegas gang detectives are investigating after a 16-year-old boy was shot Friday afternoon in a residential area north of downtown, officials said.

The shooting happened around 2:15 p.m. on the 2000 block of Constantine Avenue, near Eastern and Washington avenues, according to Metropolitan Police Department officer Aden OcampoGomez. While a nearby high school dismissed students, school police in the area found the boy suffering from an apparent gunshot wound, Clark County School District police spokesman Bryan Zink said. Rancho High School is less than a block away.

School police applied a tourniquet to the boy while Metro officers arrived, Zink said. It was not immediately clear if he was a student.

Metro Lt. Jeff Goodwin said the shooting did not appear to be related to any schools in the area. Metro gang detectives took over the investigation and were continuing to interview witnesses Friday evening.

The boy was taken to University Medical Center, where he was in surgery Friday, Goodwin said. His injuries were not life-threatening.

Multiple people were detained by police near the site of the shooting, but it was unclear if all of those people were involved, Goodwin said. As of Friday evening no one had been arrested.