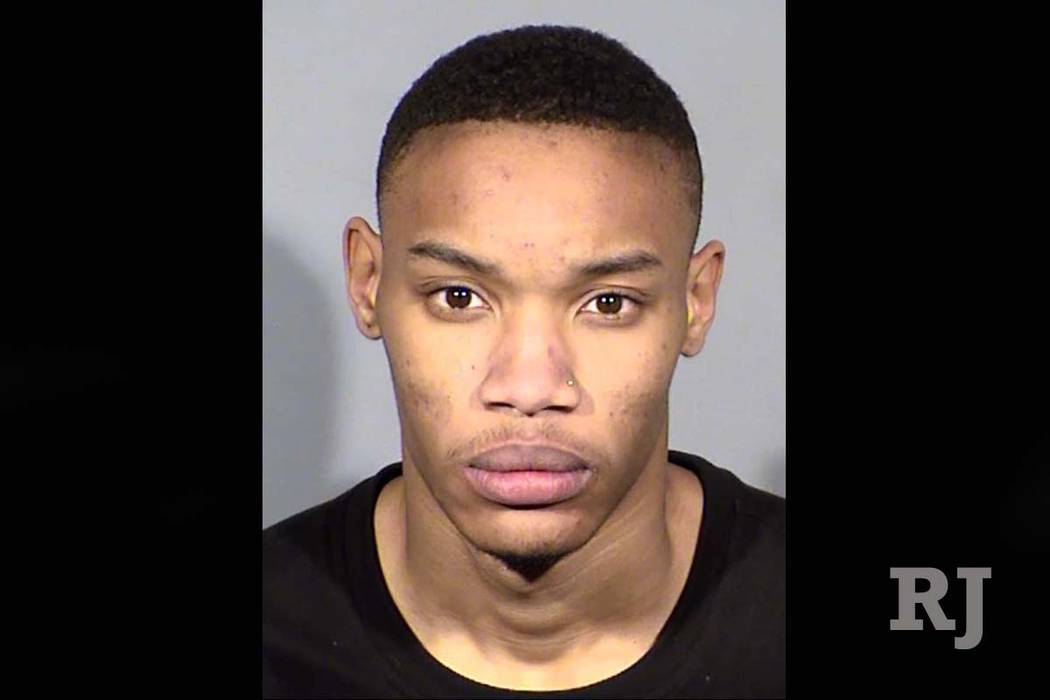 Joshua Turpin, 17, and Demarco Roach, 18, were arrested Thursday, each on two felony counts of attempted murder with a deadly weapon and conspiracy to commit murder, jail records show. They were being held without bail at the Clark County Detention Center.

Further details surrounding the pair’s arrests were not immediately available.

Shortly after the first call reporting the shooting, a man called 911 and said his friend had been shot in the leg, police said at the time. The man was taken to Sunrise Hospital and Medical Center, and his condition Friday was not known.

Court records show Turpin pleaded guilty to battery and theft last month in an October case. His 90-day jail sentence was suspended on the condition that he stay out of trouble and complete larceny and impulse control counseling, according to the same records.

He also faces a misdemeanor charge of trespassing not amounting to burglary in a separate case opened on Jan. 6, records show.

Roach was cited for petit larceny last month, according to court records.