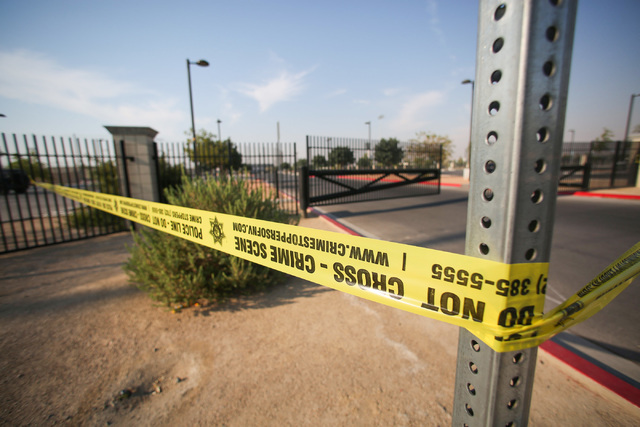 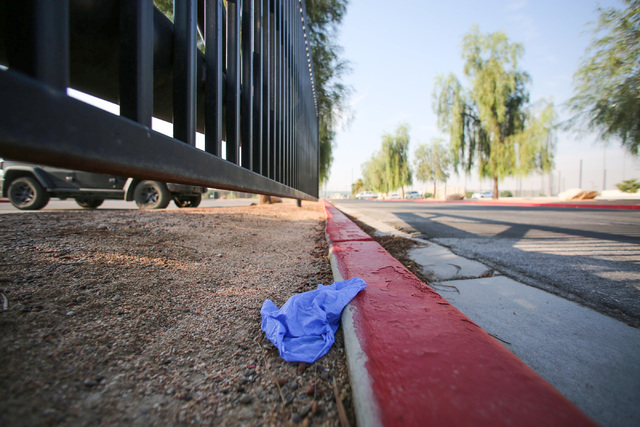 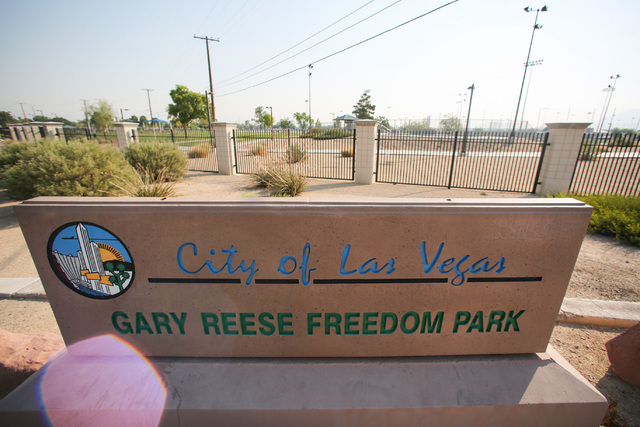 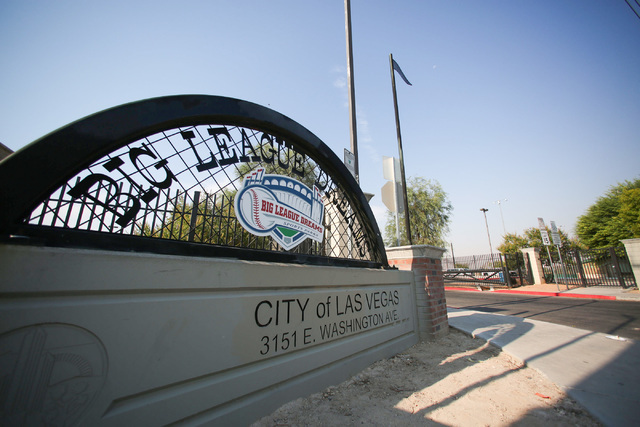 Gunfire was exchanged at an eastern valley park Monday morning after a man in a vehicle tried to rob a group of Pokemon Go players, the Metropolitan Police Department said.

Just after 4 a.m., six people playing Pokemon Go at Freedom Park, near North Pecos Road and East Washington Avenue, were approached by a man in a vehicle who drew a gun on them, demanding money and property, Metro said.

One of the victims retrieved his own gun and there was an exchange of gunfire, Metro Lt. David Gordon said.

Metro spokeswoman Laura Meltzer said the man in the Pokemon Go group had a permit to carry a concealed weapon.

One man in the group was shot once. He was taken to University Medical Center with nonlife-threatening injuries, police said.

Another man — whom police believe to be the suspect from the vehicle — was dropped off at the same medical center with a nonlife-threatening gunshot wound, police said.

The robbery suspect and a juvenile were arrested, Metro spokeswoman Laura Meltzer said.