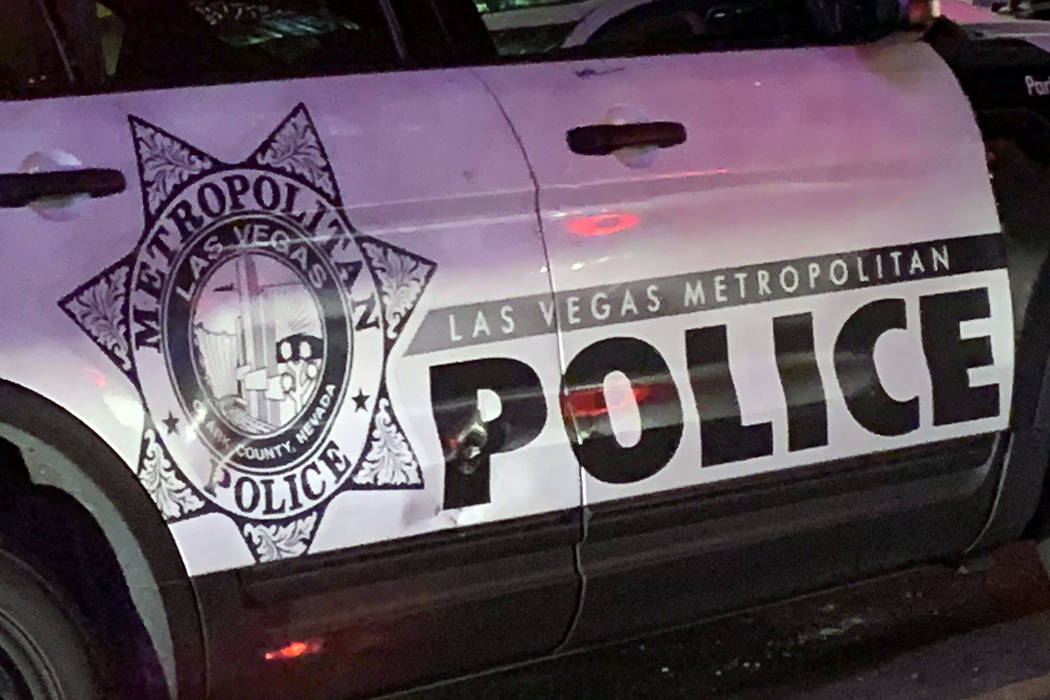 An child custody argument led to a shooting on Tuesday night in central Las Vegas.

Around 9:10 p.m., a man arrived at his ex-girlfriend’s apartment on the 3900 block of Spencer Street, according to Las Vegas Metropolitan Police Lt. David Gordon. An argument ensued relating to child custody issues. The former boyfriend brandished a handgun and shot his former girlfriend’s current boyfriend.

The woman drove her boyfriend to a hospital where he was being treated for a wound to his arm.

As of midnight, police still were searching for the shooter.