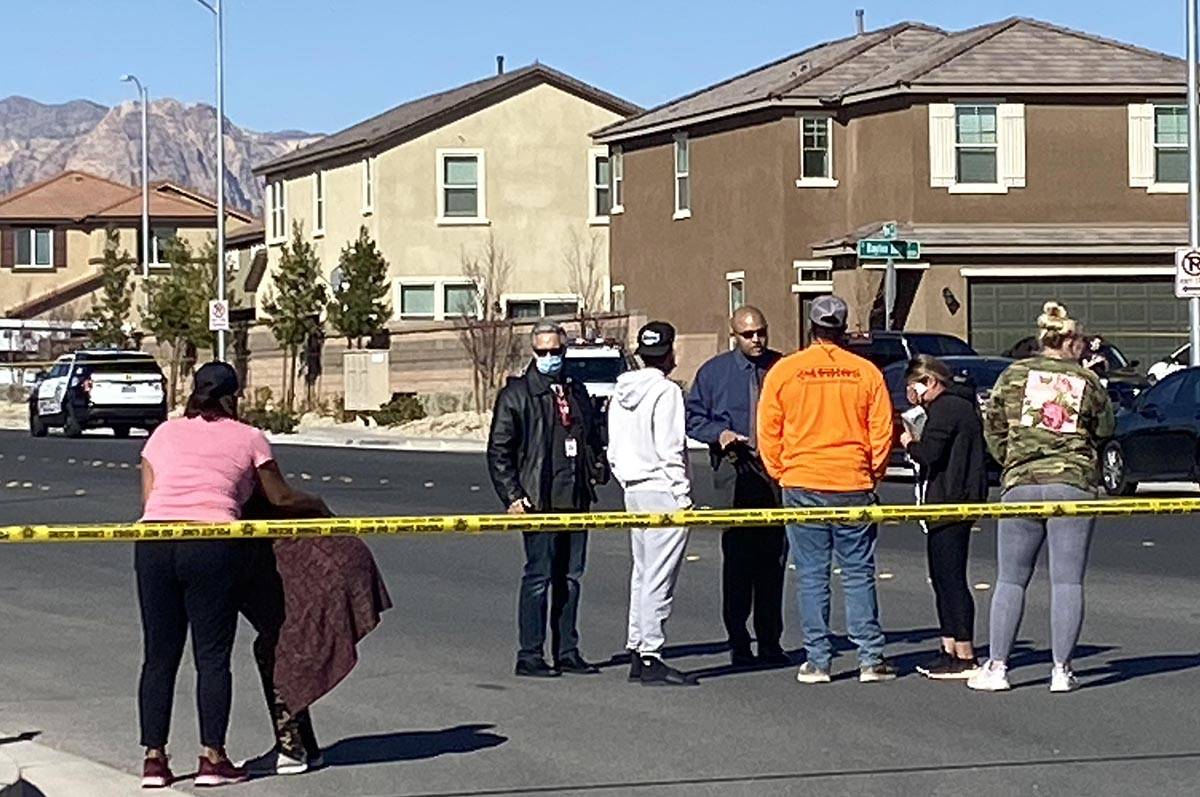 A husband and wife who died in an apparent murder-suicide Wednesday in southwest Las Vegas have been identified as Ramon Elias Mejia-Vidal, 45, and Yvette Lidia Mejia, 49, both of Las Vegas. People gather in the street near a homicide scene in the 9200 block of South Park Street near Blue Diamond Road and Fort Apache on Wednesday, March 3, 2021. (Glenn Puit/Las Vegas Review-Journal)

A husband and wife who died in an apparent murder-suicide Wednesday in southwest Las Vegas have been identified as Ramon Elias Mejia-Vidal, 45, and Yvette Lidia Mejia, 49, both of Las Vegas.

The Clark County coroner’s office said Thursday that Mejia-Vidal died of a self-inflicted gunshot wound. Mejia died from multiple gunshot wounds, and her death was ruled a homicide.

“We are also speaking to some other family members in regards to some prior family dynamics as far as what led up to the shooting.” Spencer said.

The shooting was the third murder-suicide in the Las Vegas Valley in 15 days.

On Saturday, Jeffrey David Lobel, 51, and Cicilia Apolo, 55, were found dead from gunshots wounds at the Falling Waters Apartments complex, 1350 N. Town Center Drive, in Summerlin. Police said Apolo was suffering from health issues and that the married couple was “in a financial crisis.”

On Feb. 16, police said Whitney Chareun, 25, was shot and killed by Nhan Truong, 29, at a home in the 3000 block of Sunridge Heights Parkway near Seven Hills Drive in Henderson. Truong then shot himself. Two children, ages 2 and 14 months, and two dogs were found in the home, all unharmed, police said. 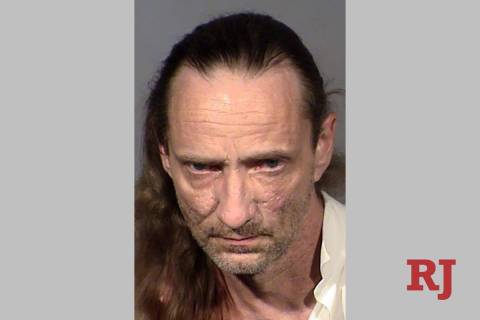