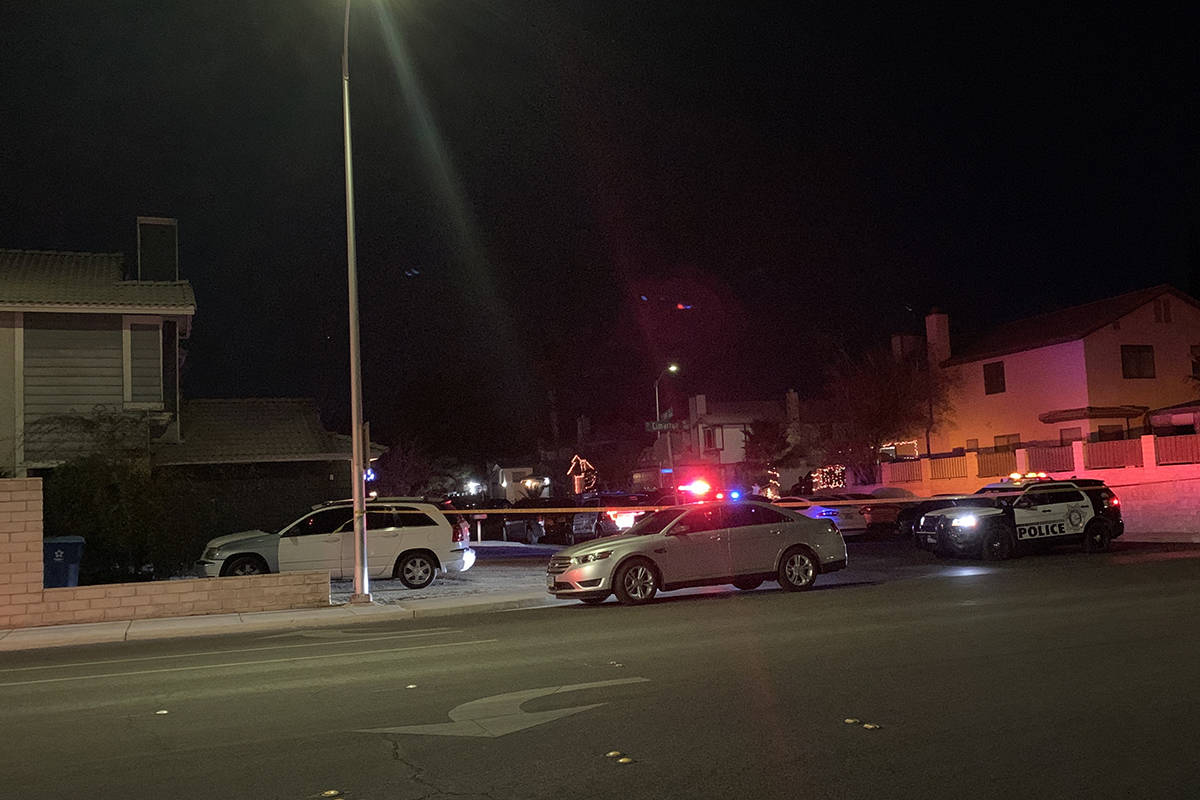 The Clark County coroner’s office has identified a man who was fatally shot by his son during an argument at a west Las Vegas home Dec. 29.

He was 46-year-old Wilson Vazquez of Las Vegas. His death was ruled a homicide.

Police were called about 10:30 p.m. to a domestic dispute on the 8100 block of Spur Court. According to Metropolitan Police Department homicide Lt. Ray Spencer, Vazquez beat his son, a man in his 20s, and fled the scene.

When Vasquez returned later, his son shot him during a dispute, Spencer said.

Vazquez was pronounced dead at the scene and his son was cooperating with detectives, Spencer said at the time. Police said Tuesday no arrests had been made in connection with the shooting.