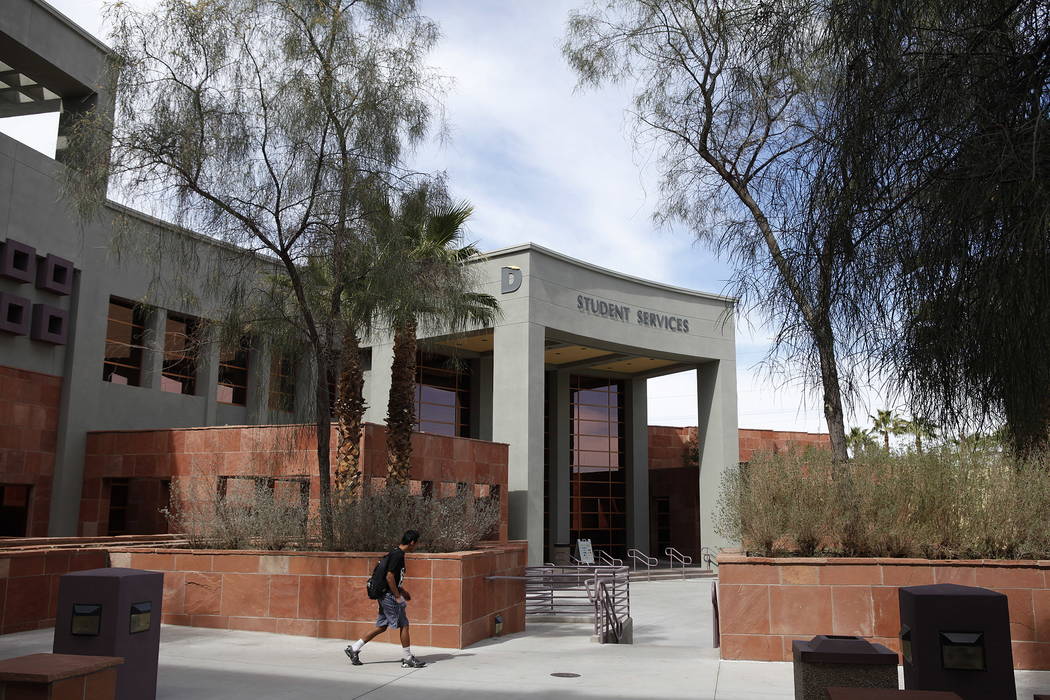 College of Southern Nevada police are investigating a shooting inside a campus bathroom Tuesday morning.

About 8:30 a.m., campus police found a man inside a restroom on the Charleston campus suffering from what appeared to be a self-inflicted gunshot wound to his arm, according to college spokesman Richard Lake.

An alert sent out to CSN students just before 9 a.m. said the shooting happened inside the K building on campus and that the firearm had been recovered.

The man was taken to a local hospital for treatment for his injuries, which Lake said were not life-threatening. Lake did not say whether the man was a student or a faculty member.

No other injuries were reported. Lake said police were investigating whether the shooting was an accidental discharge. 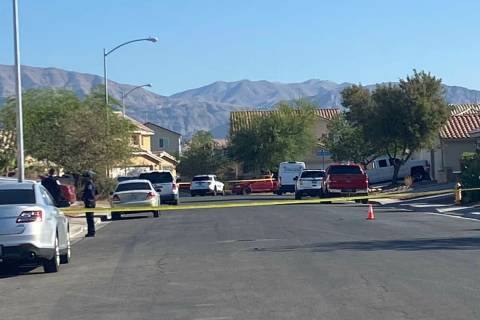 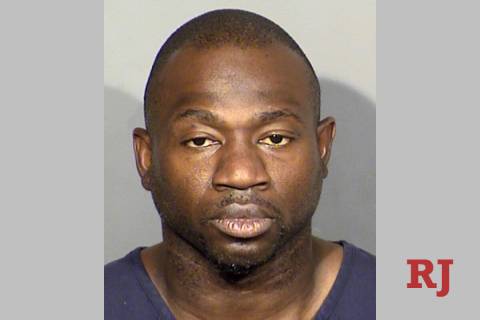