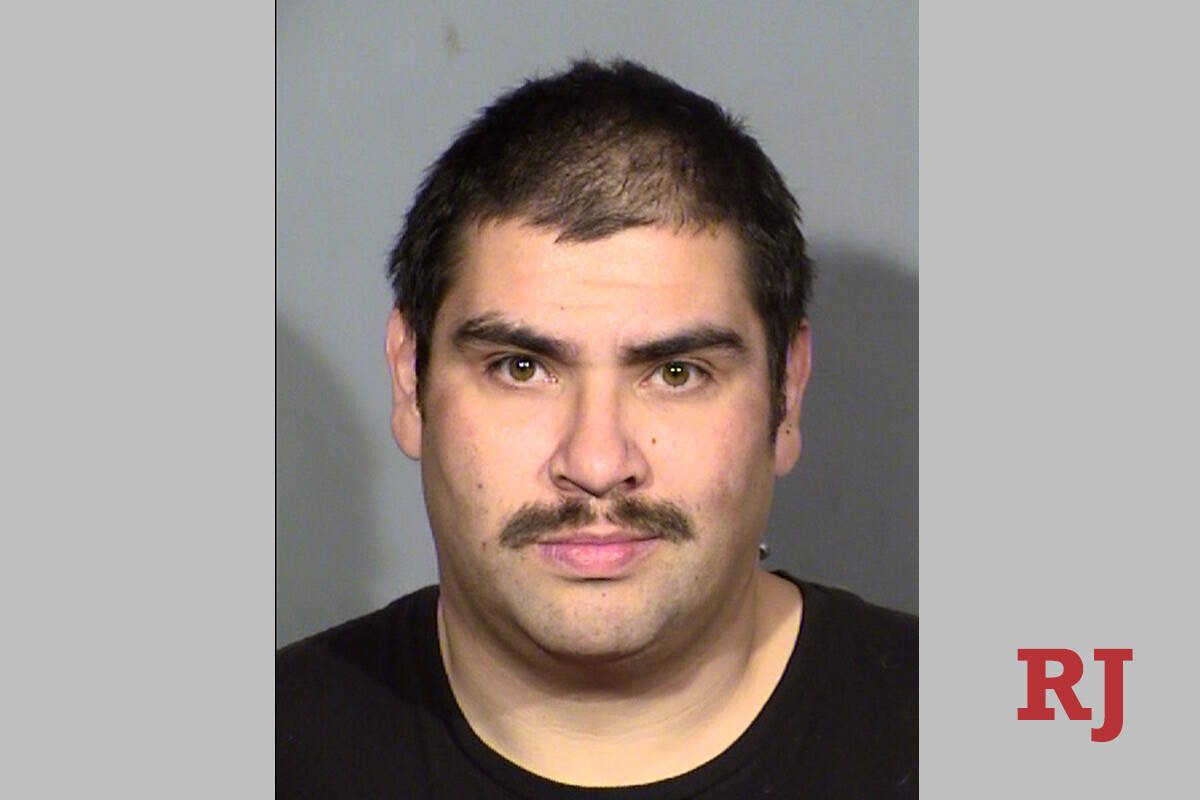 A father was shot in the neck after confronting a group of teens who had allegedly attacked his daughter near central Las Vegas, according to a police report released Thursday.

Police were responding to a large fight at Hyde Park Middle School on Nov. 18, according to the report from the Metropolitan Police Department. The daughter told police that three male teens had battered her and fled in a 2018 red Hyundai.

As she walked home with a friend, she called her father who, along with her brother, picked her up to go look for the sedan with the teens, according to the police report.

When the father found the car, he told police that he confronted the teens and asked them to get out of the sedan. Seated in the back right passenger seat was Rene Burgos, 33, who took out a handgun and shot the father twice, the police report said.

The father was struck on the left side of his neck and his son drove him to the University Medical Center trauma center before police could arrive.

“I wasn’t trying to hit him,” Burgos told detectives. “I was just trying to scare him in self defense.”

Burgos was arrested on a charge of attempted murder and being in possession of a gun as a prohibited person.