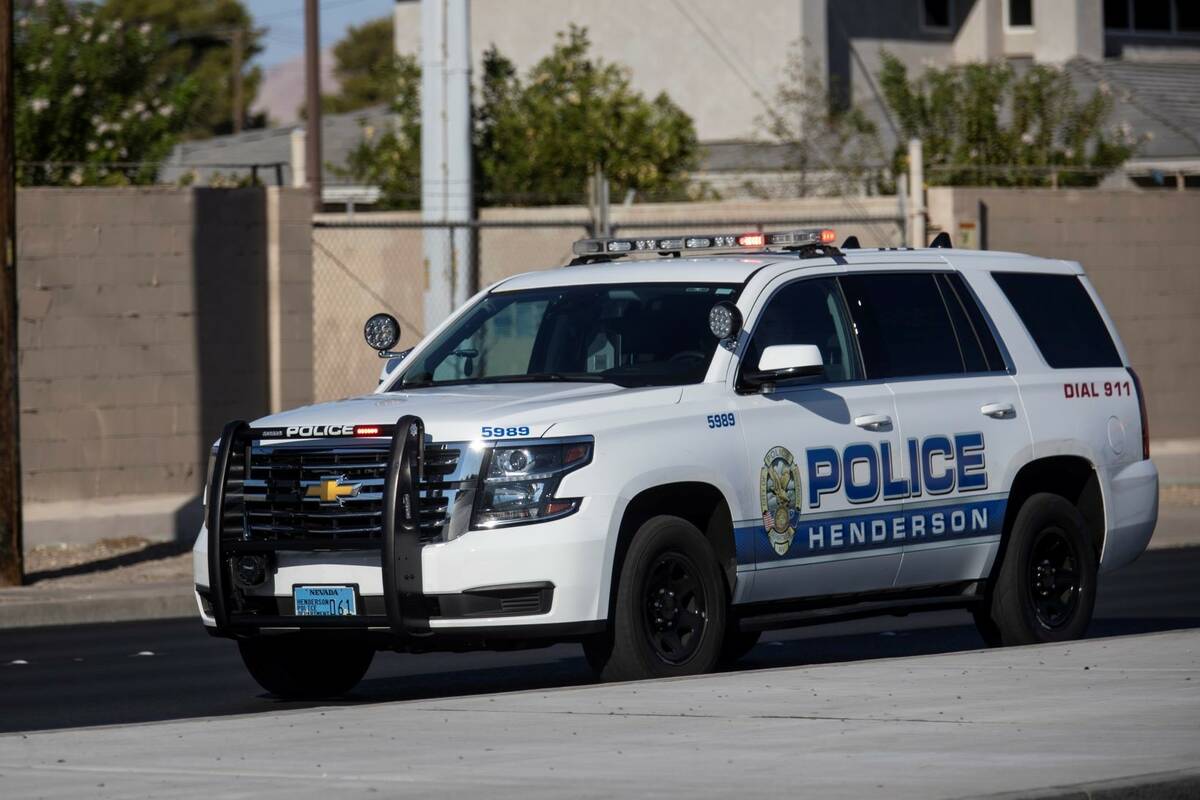 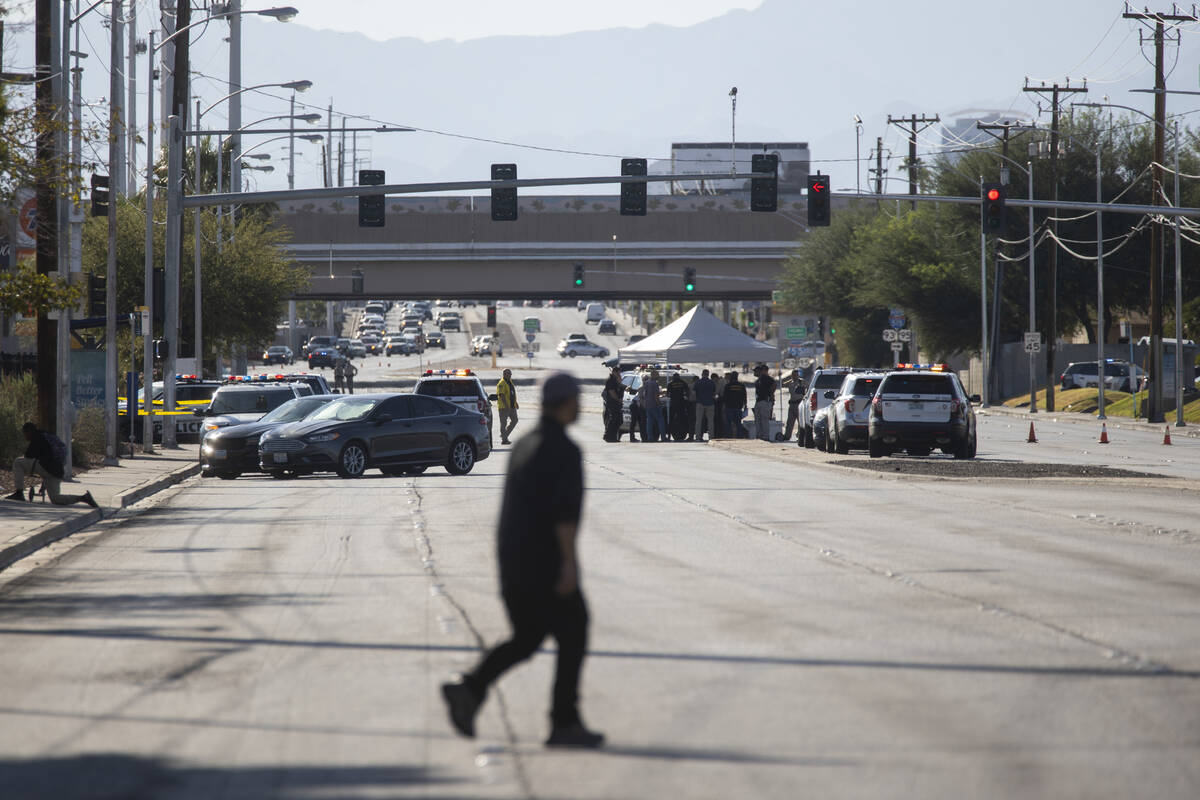 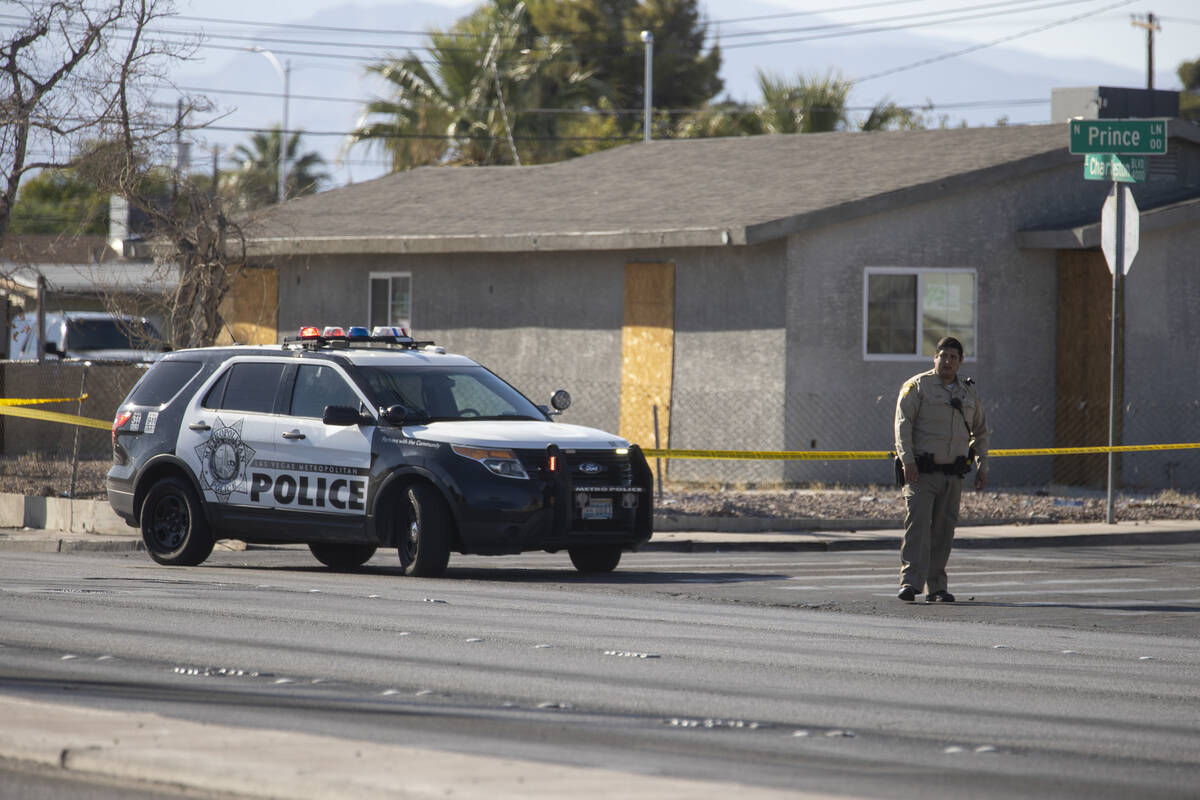 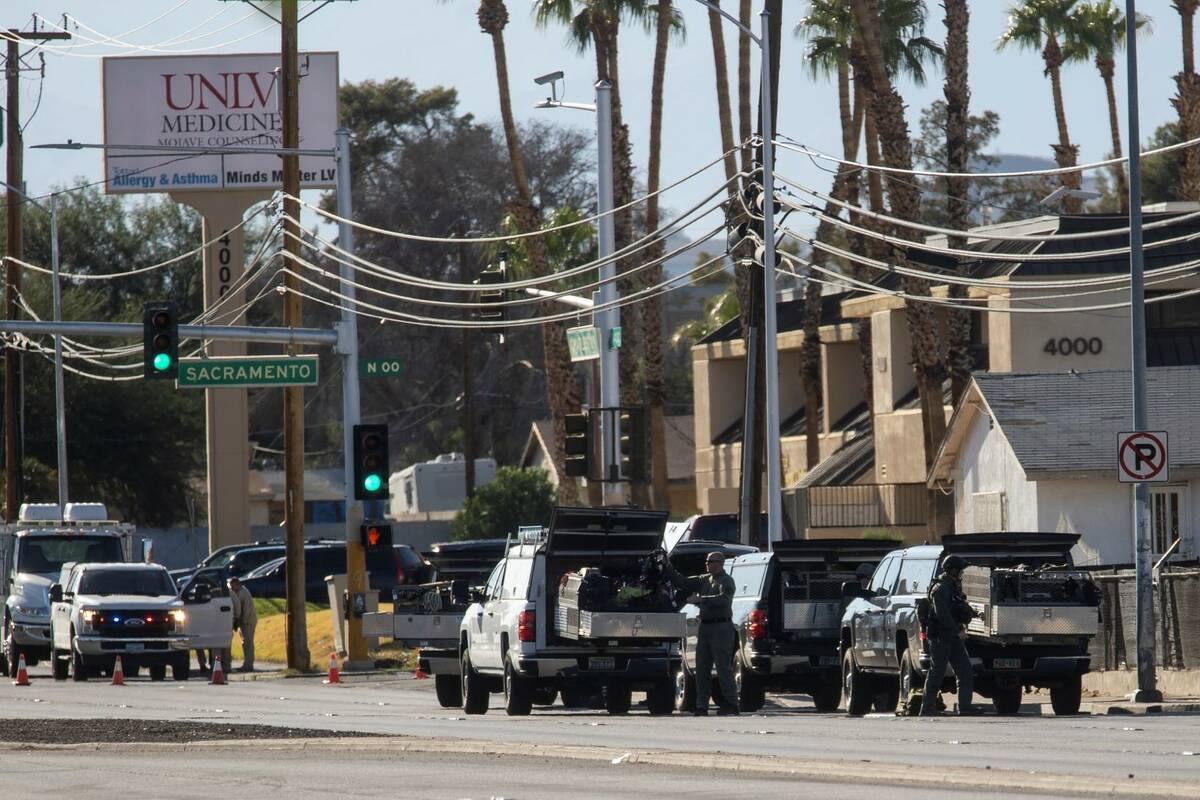 Officers were initially called at 2:09 p.m. to the 3900 block of East Charleston Boulevard, near U.S. Highway 95, after a report of a person with a gun, according to Metropolitan Police Department spokesman Aden OcampoGomez. Henderson police said in a release Wednesday that the man was armed.

OcampoGomez said a man was “sitting on a ledge drinking” while officers attempted to bring him outside. Henderson police said the man walked in and out of the home while pointing the gun at people. He refused to follow officers’ commands before barricading himself inside.

Henderson police said that at 3:44 p.m., two Henderson SWAT officers shot the man on the balcony and that he died at the scene.