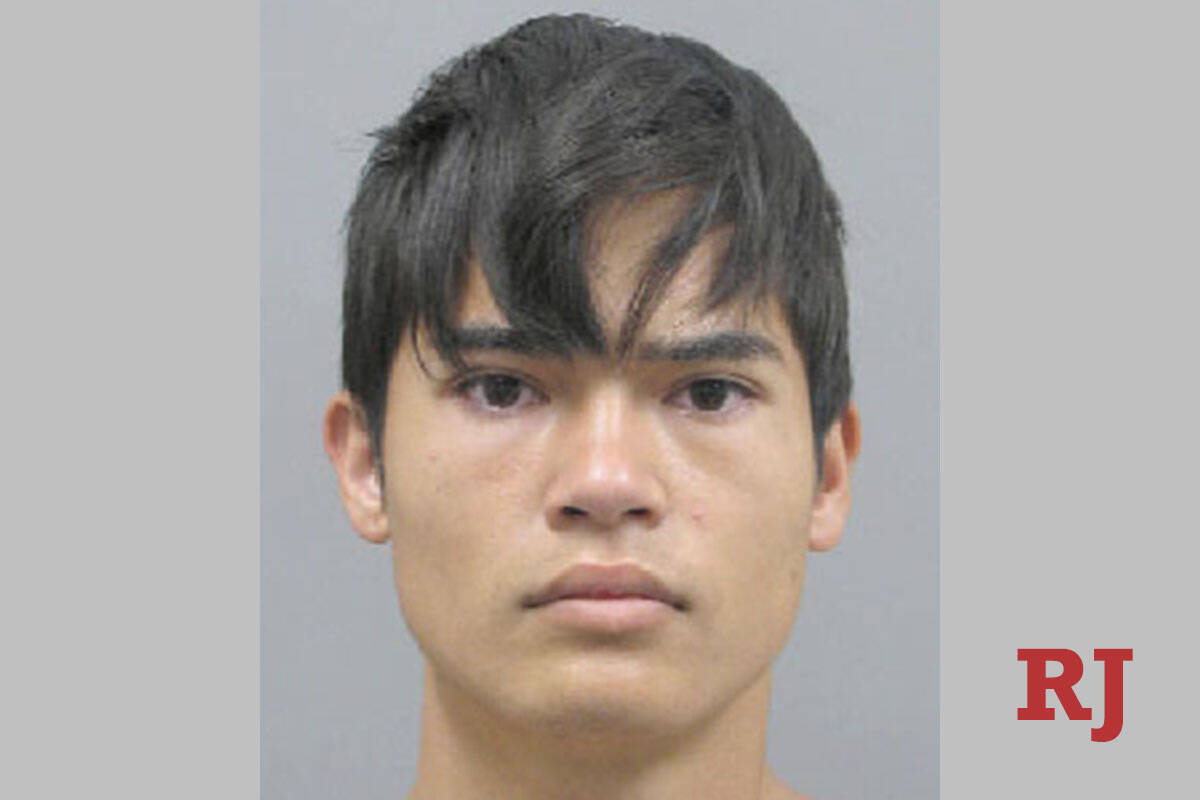 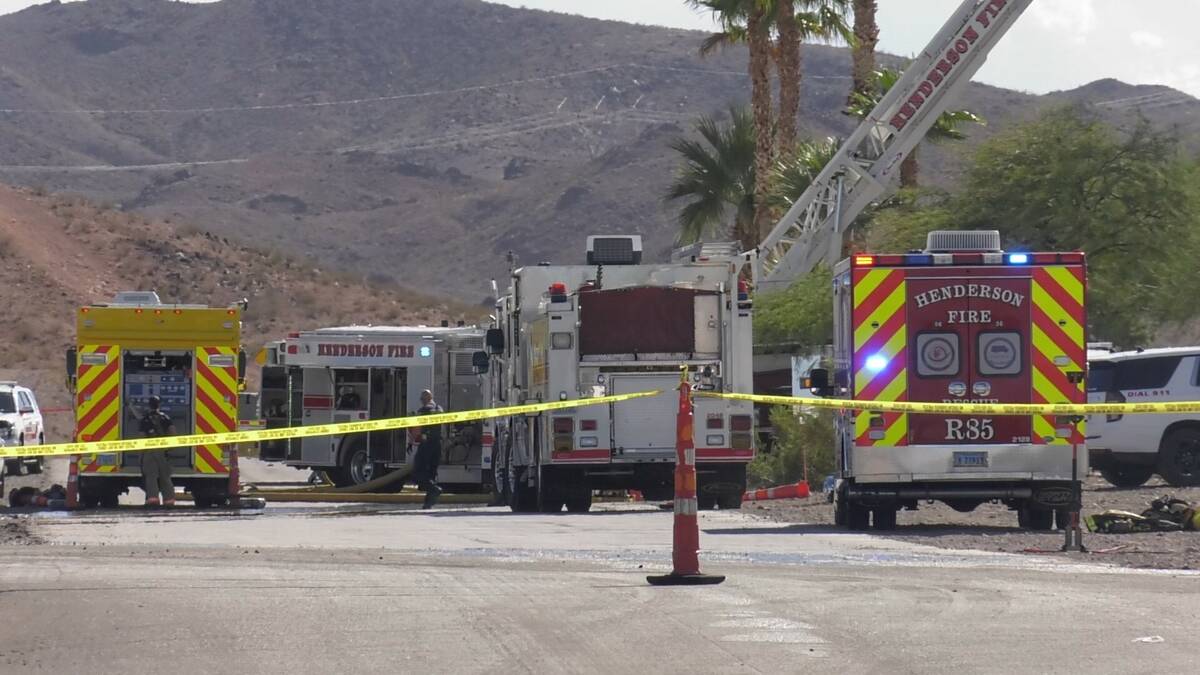 A teenager charged at officers while pointing a long rifle at them, leading Henderson police to fire at the teen, according to details police released Tuesday.

Deputy Chief Michael Blow with the department’s field operations bureau said police responded to a home around 11:55 a.m. after the mother of Mark Ellsworth, 19, called 911 and said her son was having a mental breakdown and was suicidal.

“He said that when the cops come like he’s expecting them to kill him,” she said in the 911 audio.

She also told dispatch that Ellsworth was chopping up his bed with an ax. Ellsworth told his mom that he was going to set the house on fire.

“Mark this is the Henderson Police Department we want to resolve this peacefully. Come out with your hands up and empty please,” an officer said to Ellsworth over a loud speaker prior to shots being fired.

“He’s screaming ‘Valhalla’ and he’s coming out shooting, guys. Watch your cover, take your cover,” an officer said over the radio.

Sgt. Ronald Feola and Officer Michael Henry fired at him. Feola fired two shots and Henry fired one, according to police.

HPD initially said that Ellsworth fired at officers but later said he only pointed his gun at police.

He ran back inside after shots were fired and dashcam footage showed Ellsworth surrendering to officers by later walking outside unarmed with his hands up.

Officers could be heard asking Ellsworth how to open a sliding gate that required a code as he splayed himself on the ground outside the garage.

No one was injured, and Ellsworth was arrested and charged with first-degree arson and multiple counts of assault on a protected person with a deadly weapon.

Firefighters responded and extinguished the fire.

During a Nov. 18 hearing, a district court judge determined Ellsworth was competent and his criminal proceedings continued, court records show.

Ellsworth remains in custody and is due in court on Monday.