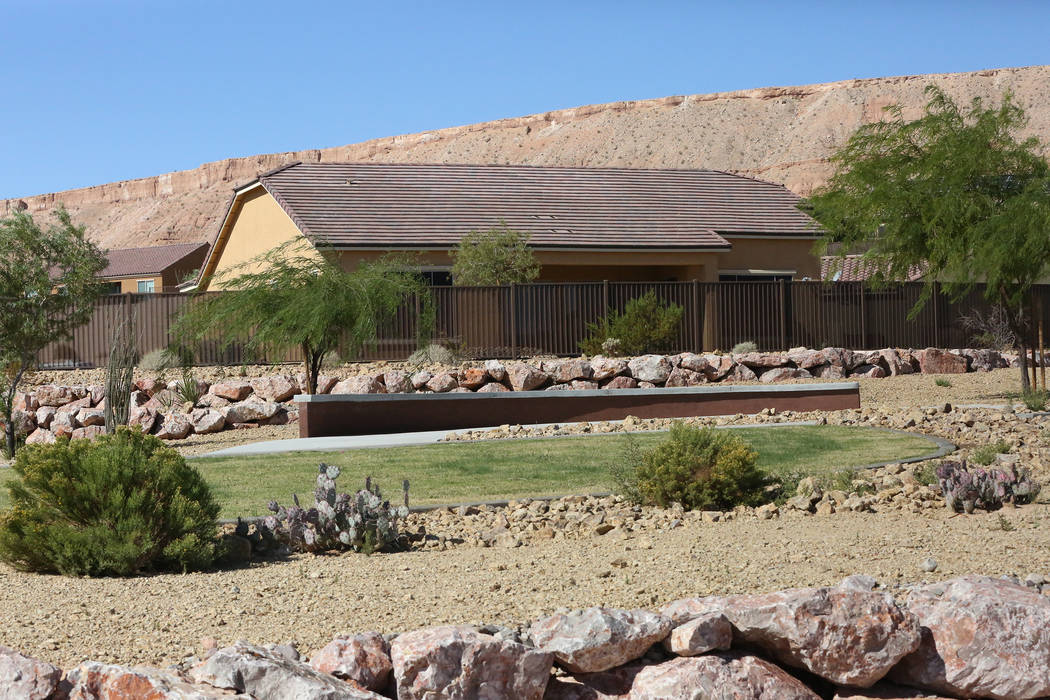 The back yard of the Sun City home of Stephen Paddock in Mesquite on Oct. 2, 2017, one day after he shot hundreds of people at the Route 91 Harvest festival from his 32-floor suite at Mandalay Bay on the Las Vegas Strip. (Michael Quine/Las Vegas Review-Journal) @Vegas88s 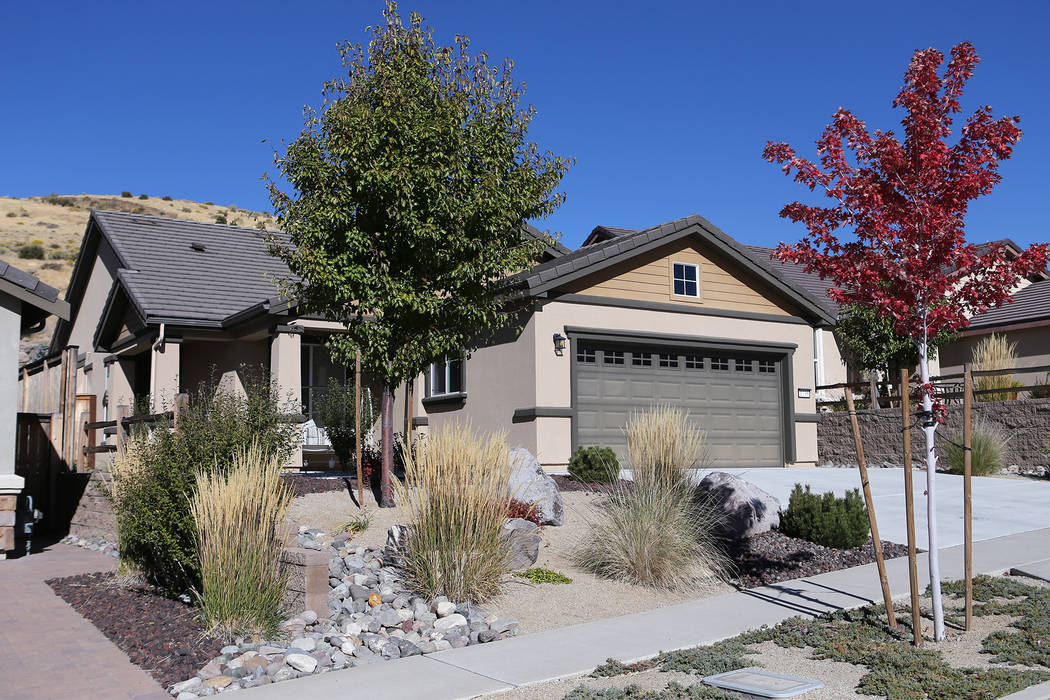 Families of the 58 people killed in the Las Vegas mass shooting stand to collect about $758,000 from the sale of the gunman’s two Nevada homes after a Clark County judge on Thursday allowed the properties to be listed.

But records note that the estimates are “based upon the extraordinary assumption that the value of the property will not be affected by any negative stigma due to the infamous actions of the owner.”

The homes will be listed for sale in both Clark and Washoe counties until July 23. At that time, the highest bid for each property will be presented to a judge for approval of sale, should no one outbid the offers in court.

It remains unclear whether Stephen Paddock’s other assets — including his vehicle, his weapons and the balance of his bank accounts — will be released from investigative custody and sold or distributed. A hearing on the matter is set for September.

“There wasn’t much left after the authorities went in there,” Larry Bertsch, the man who documented an inventory of Paddock’s estate, said in court Thursday. “We’re going to take the good furniture and put it on consignment so we can get something out of that. The other stuff that has no value, we are going to dispose of because it clutters the property.”

When Paddock died, he had no will, so his mother became his sole heir by default. But she wanted nothing to do with his assets.

Instead, she signed a document in March that transferred all of Paddock’s assets “to the estates of the victims who died as a result of the October 1st Las Vegas shooting, in equal shares.”

Mesquite Realty co-owner Leroy “Buck” Schaeffel said Thursday that, since the house was not the scene of the crime, he does not think there will be a stigma attached to it. He also said the city’s housing market has picked up despite its link to the mass murderer, “so they should be able to sell it pretty easily.”

Schaeffel added that someone might even buy Paddock’s house out of morbid fascination.

“I’ve watched people drive past it, just to look at it,” he said.