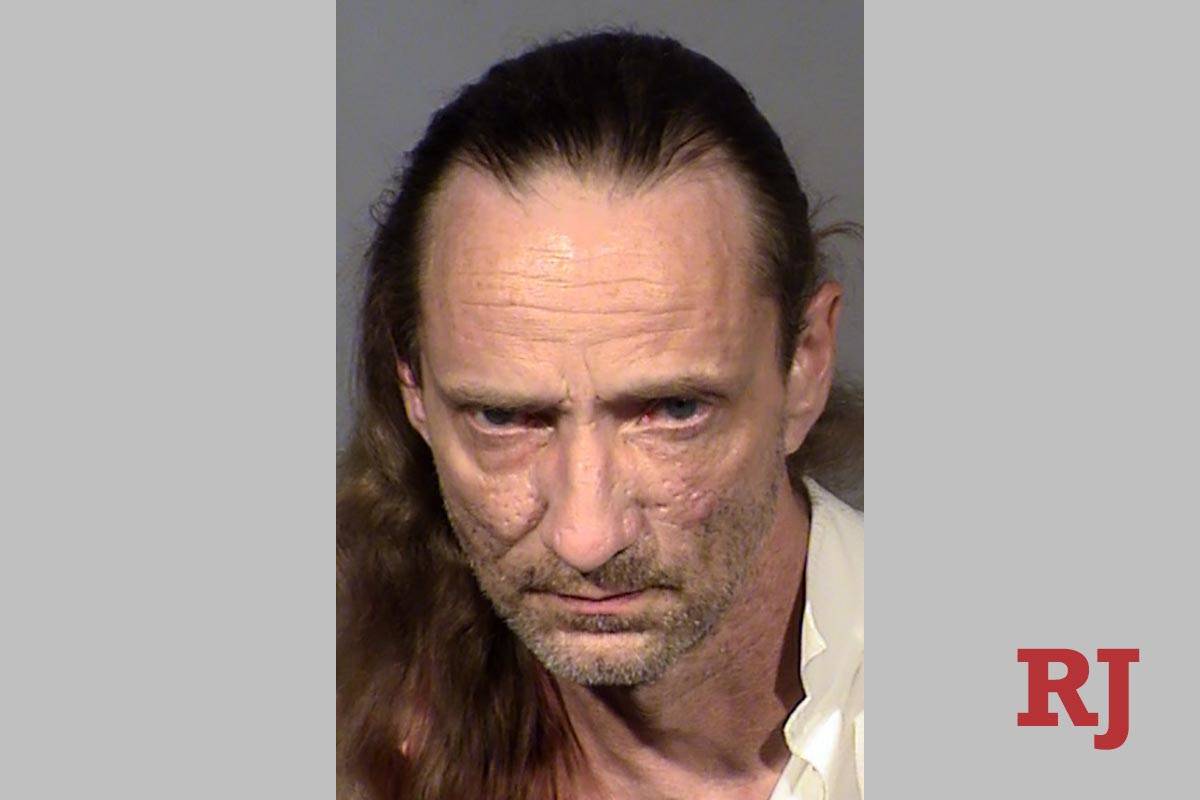 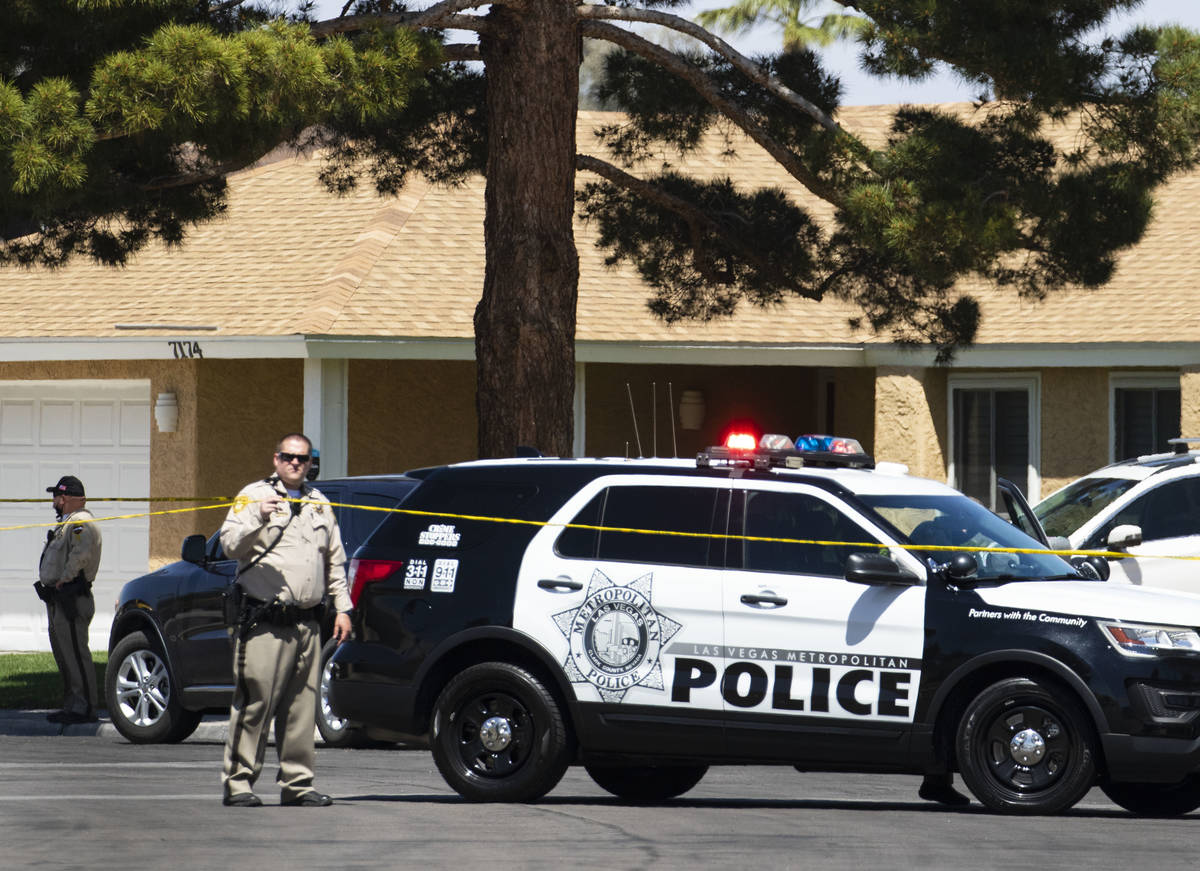 A Las Vegas man who police say fired a gun at his roommates and then refused to come out of his central Las Vegas Valley home on Monday has been charged with attempted murder, according to police and court records.

The events leading to the arrest of Shane Sipe, 49, started with a call to his home on the 7200 block of Dingo Court, near East Warm Springs and Paradise roads, at 10:36 a.m. An arrest report for Sipe shows his girlfriend called police to say he’d fired a gun at her and her two friends when they showed up at the home to pick up their belongings. Sipe had told them it was OK to do so, she said, but when two of her friends entered the house, Sipe yelled at them to get out “or I’ll kill you both,” the report said.

“(One of the friends) heard the first two shots, so she went to the front door which was opened slightly and saw Sipe holding what she thought was a gun,” police said. “She told him to put the gun down when he turned to her, raised the gun and fired a third round at her.”

No one was struck by gunfire. Sipe was arrested following a lengthy standoff.

Las Vegas Justice Court records indicate Sipe was arrested two weeks prior and charged with domestic violence. In his latest case he’s charged with attempted murder, assault and discharging a gun within a structure. A preliminary hearing was set for April 29.