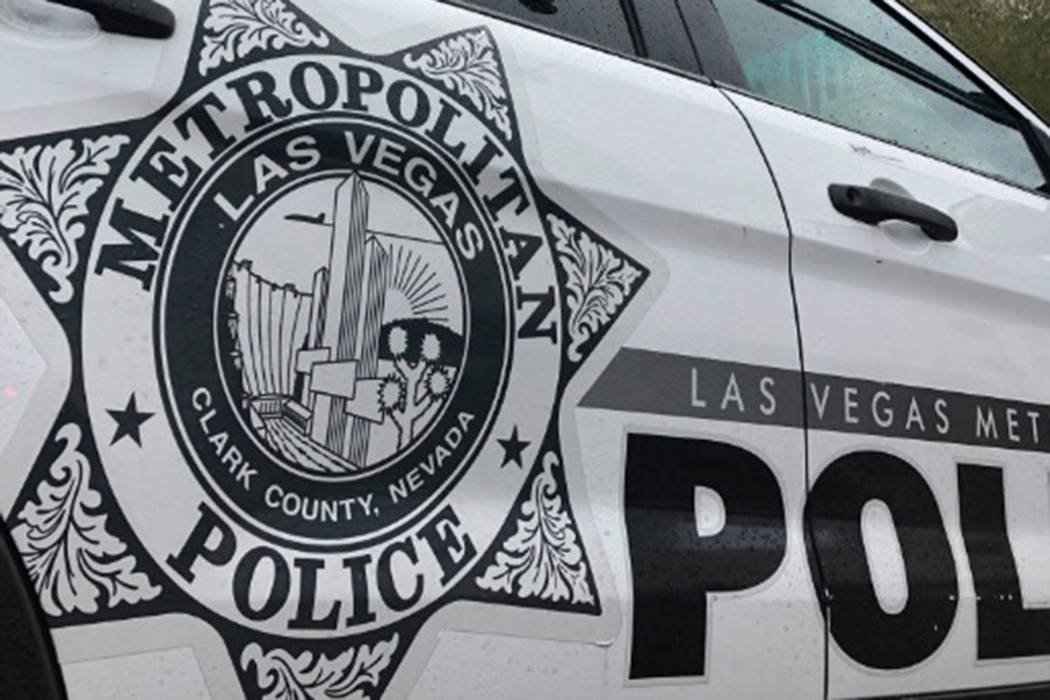 Las Vegas police are investigating after a man was shot Monday afternoon at an east valley apartment complex.

Officers were called to the 5300 block of East Lake Mead Boulevard around 3:35 p.m. in response to reports of a shooting, police said. They found a man with a gunshot wound.

Police believe the man was shot once. They transported him to a hospital.

No suspects have been identified.