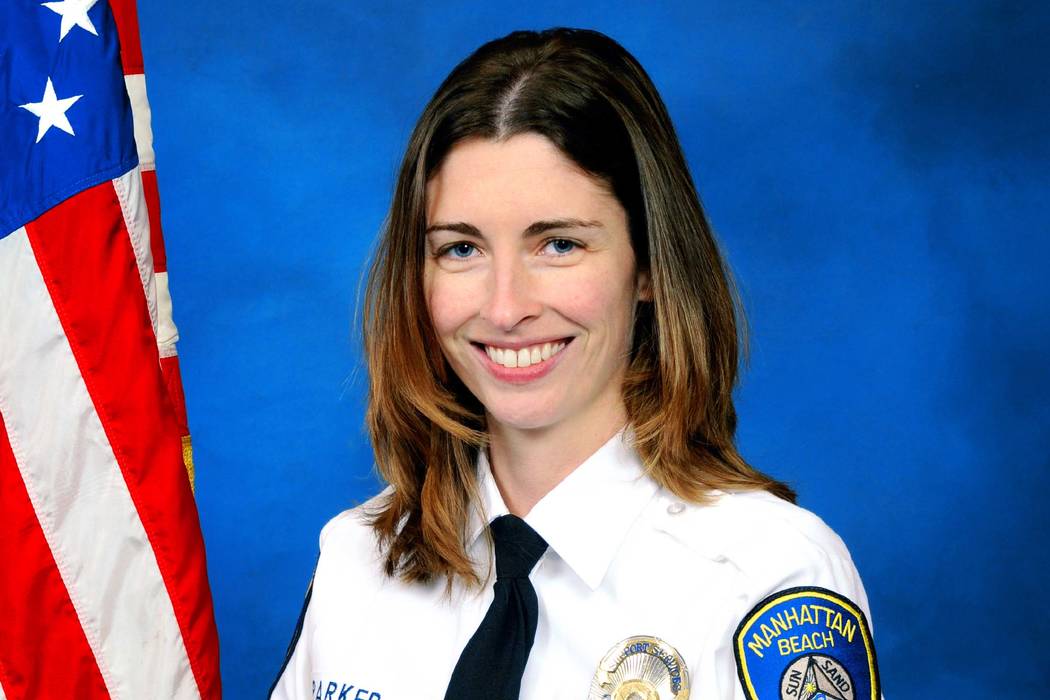 A police department employee from California was among those shot and killed during the Route 91 Harvest country music festival on Sunday.

Manhattan Beach Police Department records technician Rachael Parker, 33, died at a Las Vegas hospital, department spokeswoman Kristie Colombo wrote in an email. She was employed with the department for 10 years.

Parker is not the only government employee from Manhattan Beach fatally wounded during the music festival. Special education teacher Sandra Casey also died.