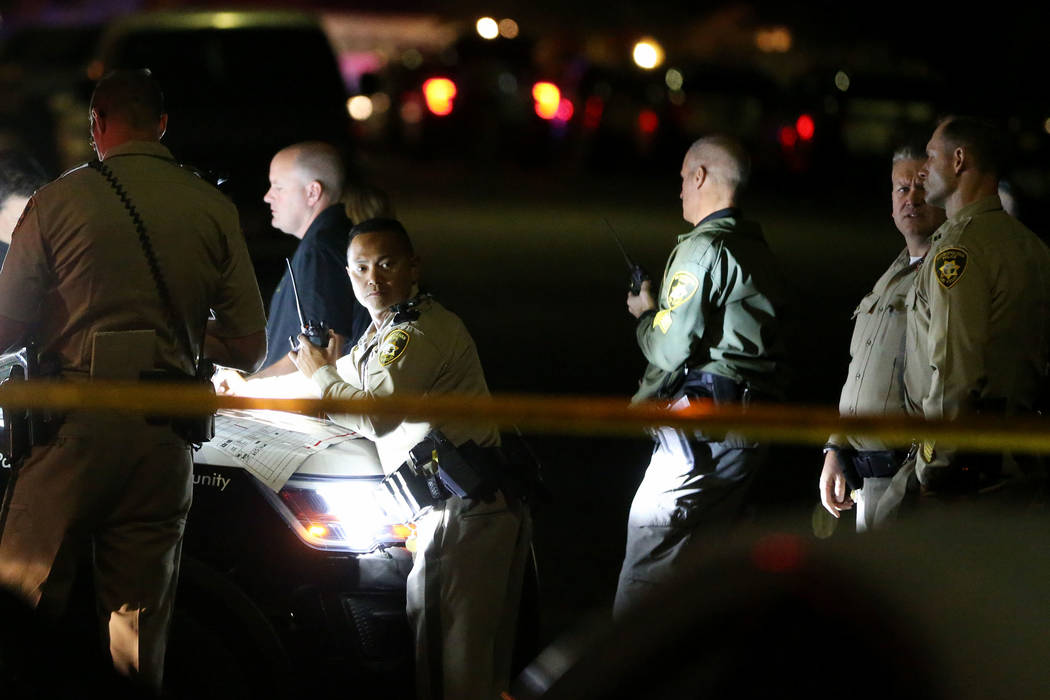 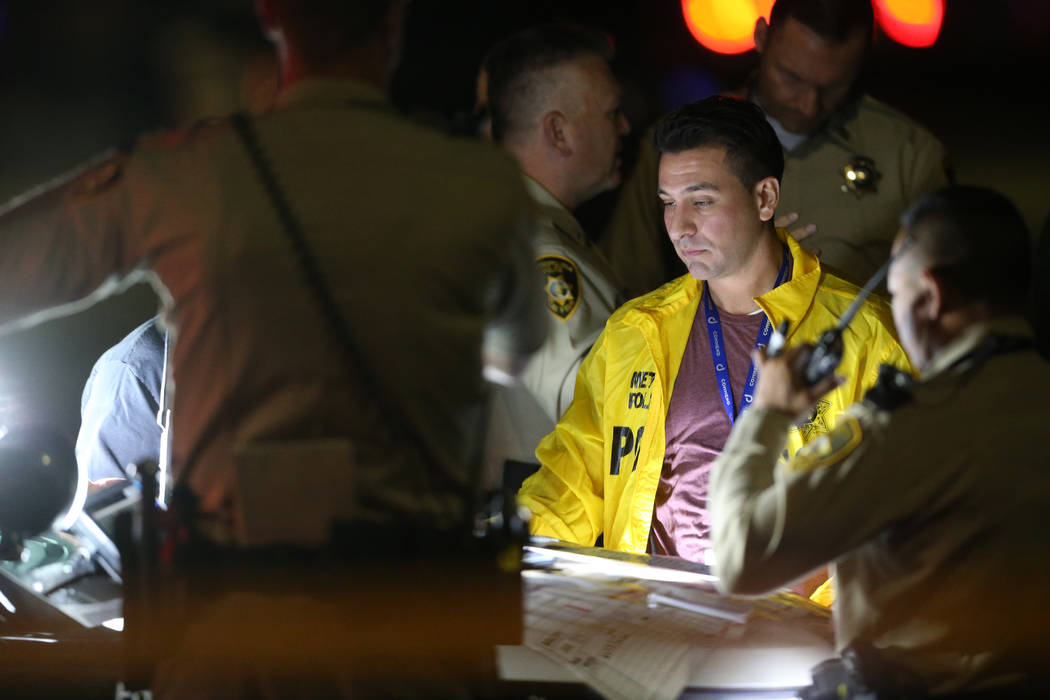 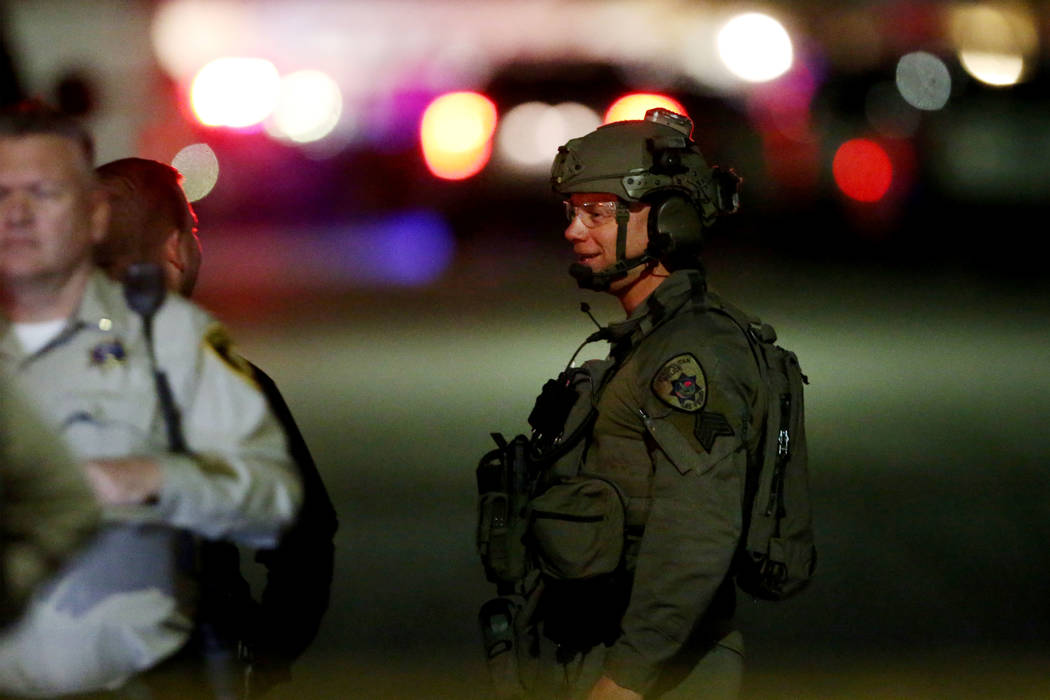 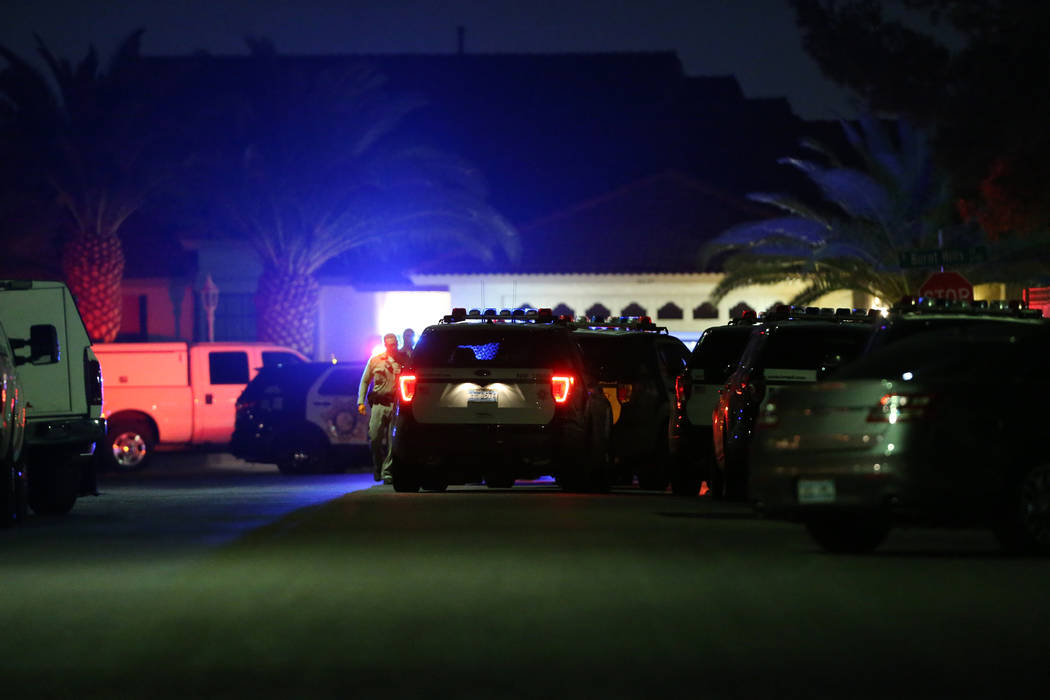 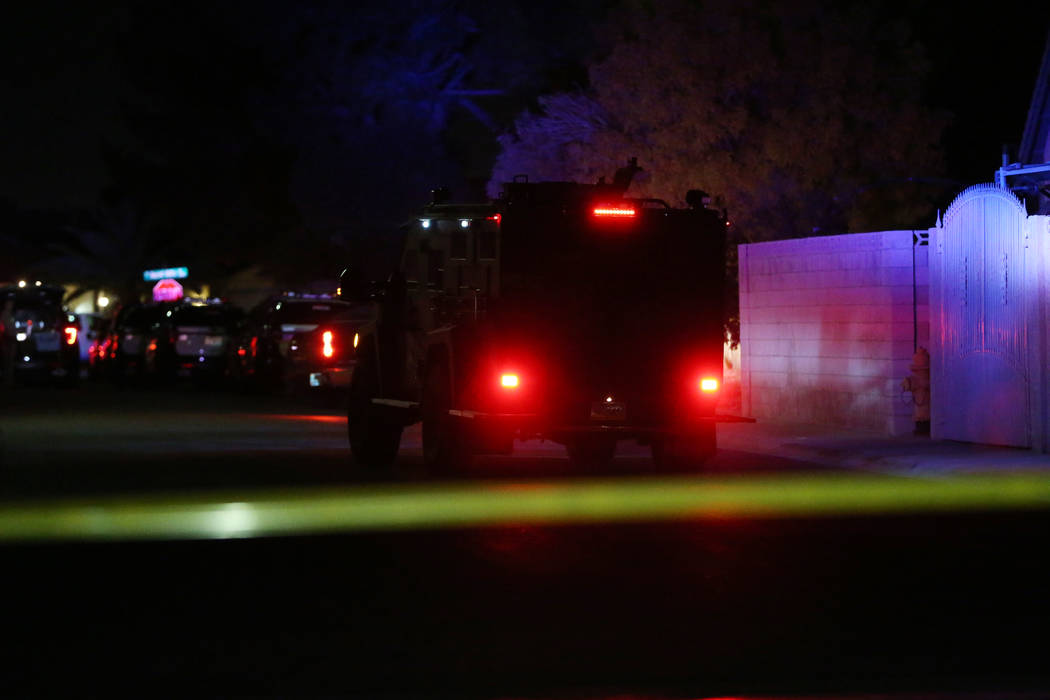 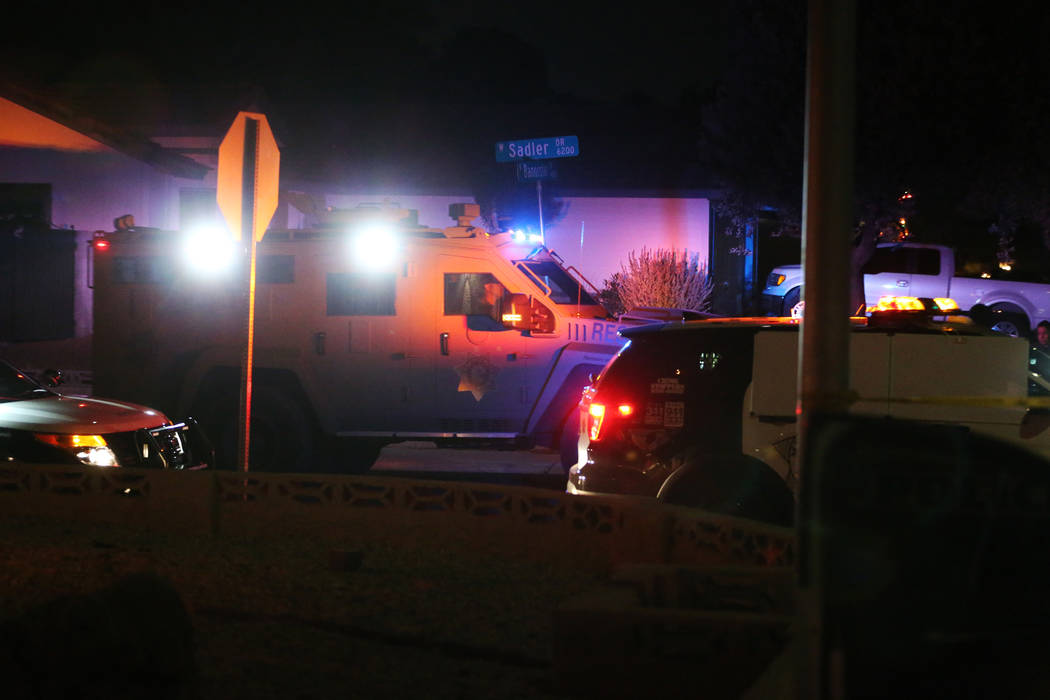 Las Vegas police arrested a man following his son’s fatal shooting Tuesday evening at a house in the northwest valley.

When officers arrived, the man and son were both inside the house, Spencer said. They were able to get the suspect on the phone, he said, but the man refused to leave.

As Metro’s SWAT team arrived, the man surrendered and was arrested, Spencer said. His son was pronounced dead at the scene.