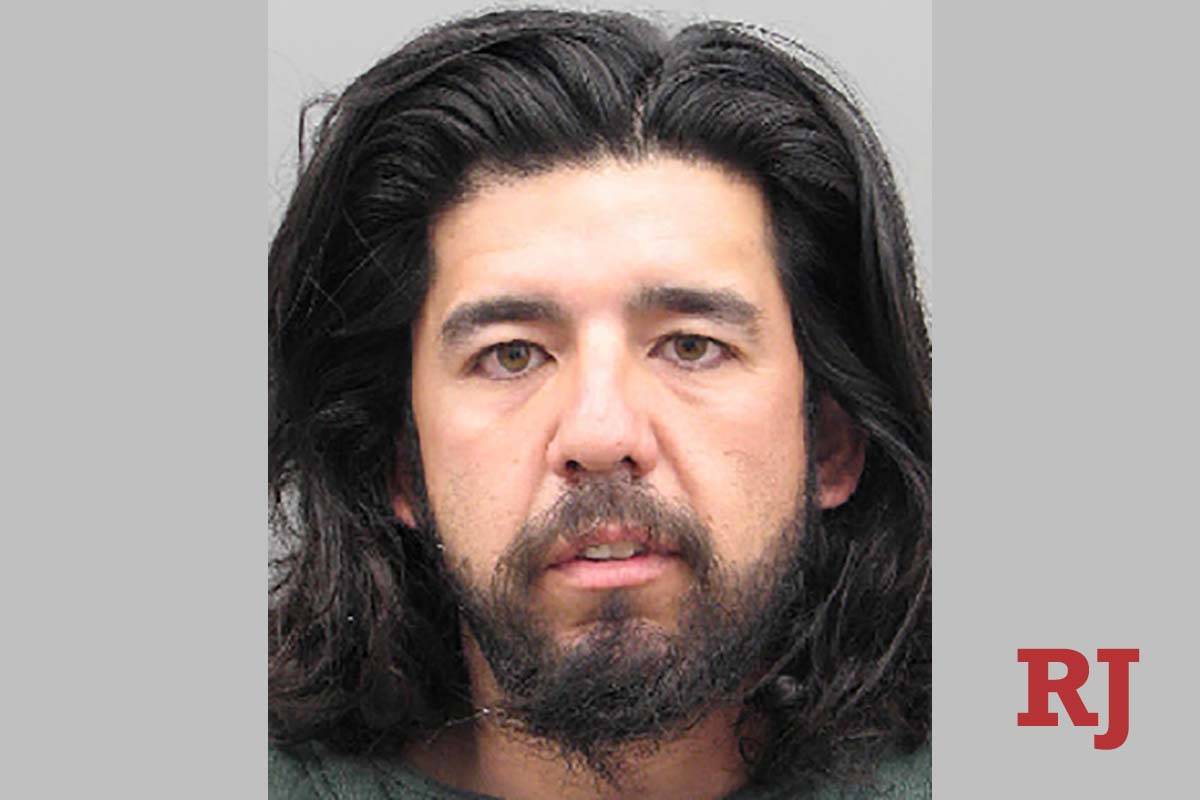 Nathaniel Robert Garcia, 36, has been charged with attempted murder and possession of a firearm by a prohibited person in the shooting of Roy Jimenez at 1419 W. Sunset Road, near North Stephanie Street.

Jimenez was shot nine times, police said. He was hospitalized in critical condition at Sunrise Hospital and Medical Center. His age and hometown were not released.

Officers investigating the crime scene found a blood trail that led to the rear of the shopping center. A police investigation showed Garcia and Jimenez knew one another, and that they were in Garcia’s pickup truck with a woman on the morning of the shooting.

Police said in the report an argument broke out, with Garcia telling detective he shot Jimenez as the two prepared to fight.

“He (Garcia) explained he ran the magazine (of the firearm) dry,” police said.

Garcia was arrested Monday night. He remained at the Henderson Detention Center as of early Wednesday and is expected to appear in Henderson Justice Court for an arraignment on Thursday morning.