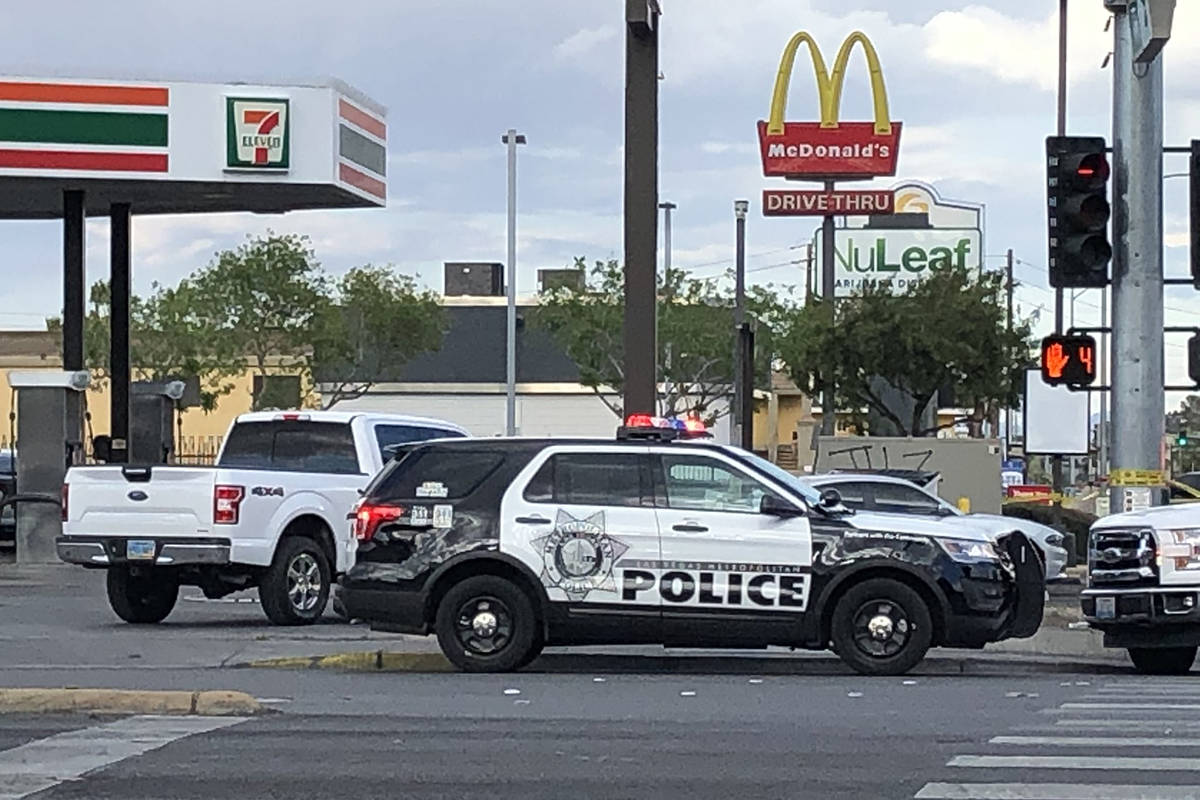 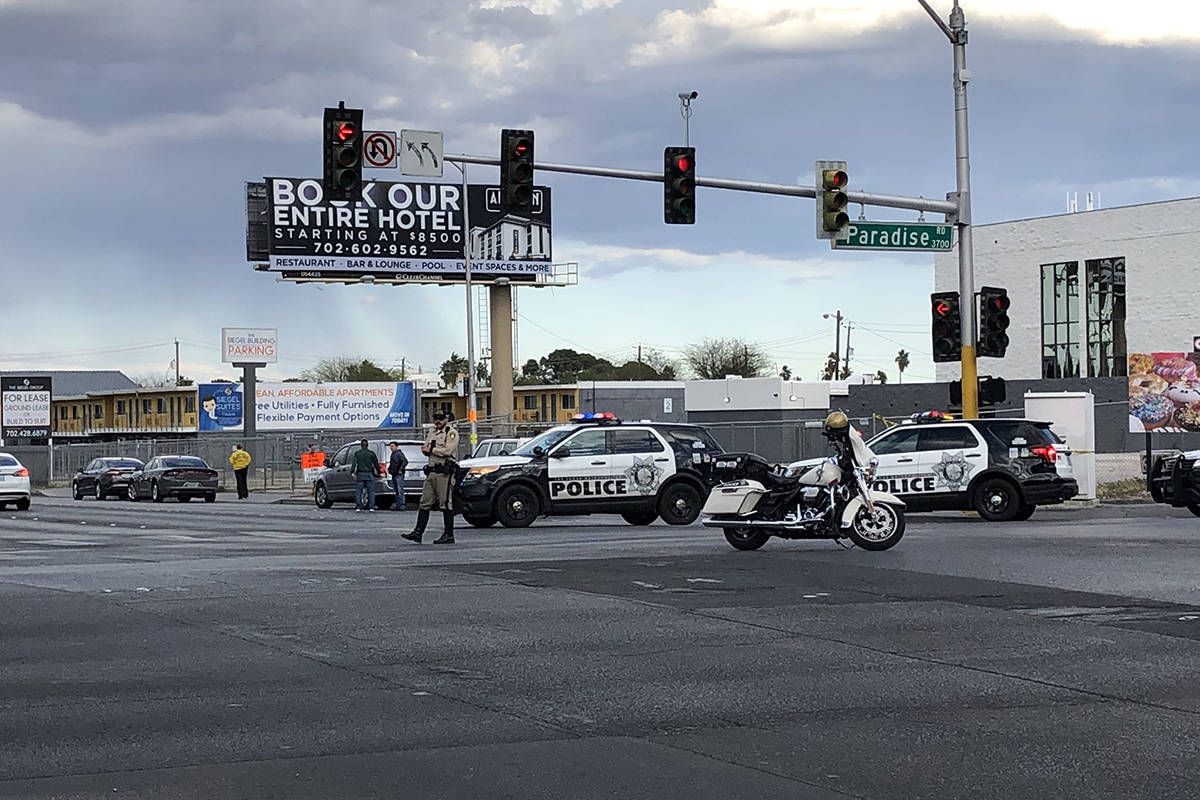 Capt. Nichole Splinter said an officer saw a white sedan driving erratically near Interstate 15 and Charleston Boulevard just before 2 p.m. and called in the license plate, which was stolen. The Metropolitan Police Department’s air unit monitored the vehicle, which sped off and drove erratically throughout the city, at speeds that sometimes exceeded 100 mph, Splinter said.

The car stopped at the Siegel Suites, 455 E. Twain Ave., where the driver got out and pointed a shotgun at the driver of another vehicle “in an apparent attempted carjacking,” Splinter said.

Officers in the area fired several rounds at the man, who was taken into custody and transported to Sunrise Hospital and Medical Center with gunshot wounds, Splinter said. He was pronounced dead at the hospital.

It was Metro’s fifth police shooting of 2020. No other information was immediately available.