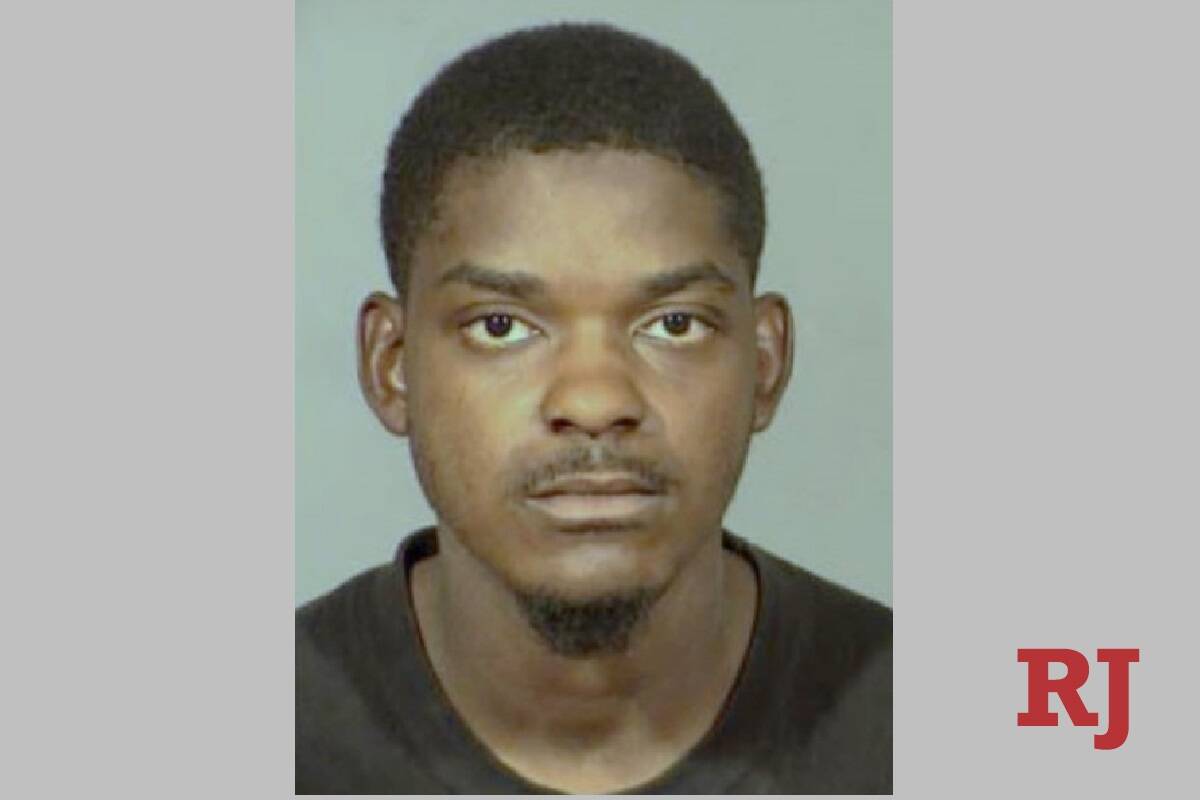 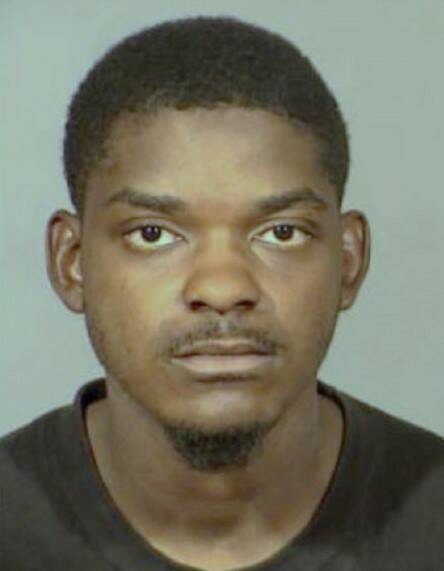 Body camera footage shows that officers Jeffrey Burr, 34, and Damario Simmons, 29, approached Taveon Davidson, 25, inside the complex and asked where he was going.

Davidson pointed at the trailer behind him and mumbled, according to the footage.

“Come on over here. Face the car,” Burr said. “Let me make sure you don’t have any weapons on you.”

Instead, Davidson took off running with a gun in his hand, the video showed.. He stopped moments later and crouched behind a parked car before he was seen on video firing one round at Burr.

Chavez said Burr and Simmons were 25 feet away when Davidson shot at them with a Springfield Armory Hellcat semiautomatic pistol. Burr fired 13 rounds from a Glock 17 9mm in response.

Simmons, whose body camera footage showed he stayed a few feet behind Burr during the chase, fired six rounds with his weapon, also a Glock, Chavez said.

Simmons’ body camera showed Davidson continued to run away between two homes after he was shot.

Chavez said Davidson jumped a fence shortly after the shooting, fell and was detained.

He was taken to University Medical Center trauma center, where he was treated for non-life-threatening injuries and booked in absentia.

Chavez said Davidson lived in a mobile home near the shooting scene. A second man was arrested Tuesday, but Chavez did not divulge what charges the man is facing, if any.

“We still are not completely sure if he was the one involved in this event,” he said. “We’re still in the process of interviewing witness and he’s not being cooperative.”

Chavez said Davidson’s shot entered a nearby unit that was occupied at the time. The 19 rounds fired by Burr and Simmons struck a garbage can and the edge of a roof in the tightly packed complex.

“This is an extraordinary display of bravery by our officers,” Chavez said. “Unfortunately, we continue to deal with this sort of violence against police officers across the country and certainly here in Las Vegas.”

No officers were injured during the shooting.

Davidson faces two counts of attempted murder, one count of carrying a concealed weapon without a permit, one count of owning a gun by a prohibited person and one count of discharging a gun into an occupied structure.

In 2018, Las Vegas Justice Court records show that Davidson was booked on kidnapping, robbery, battery and drug possession, but the district attorney’s office dropped the charges.

He is scheduled to appear in court again Monday.