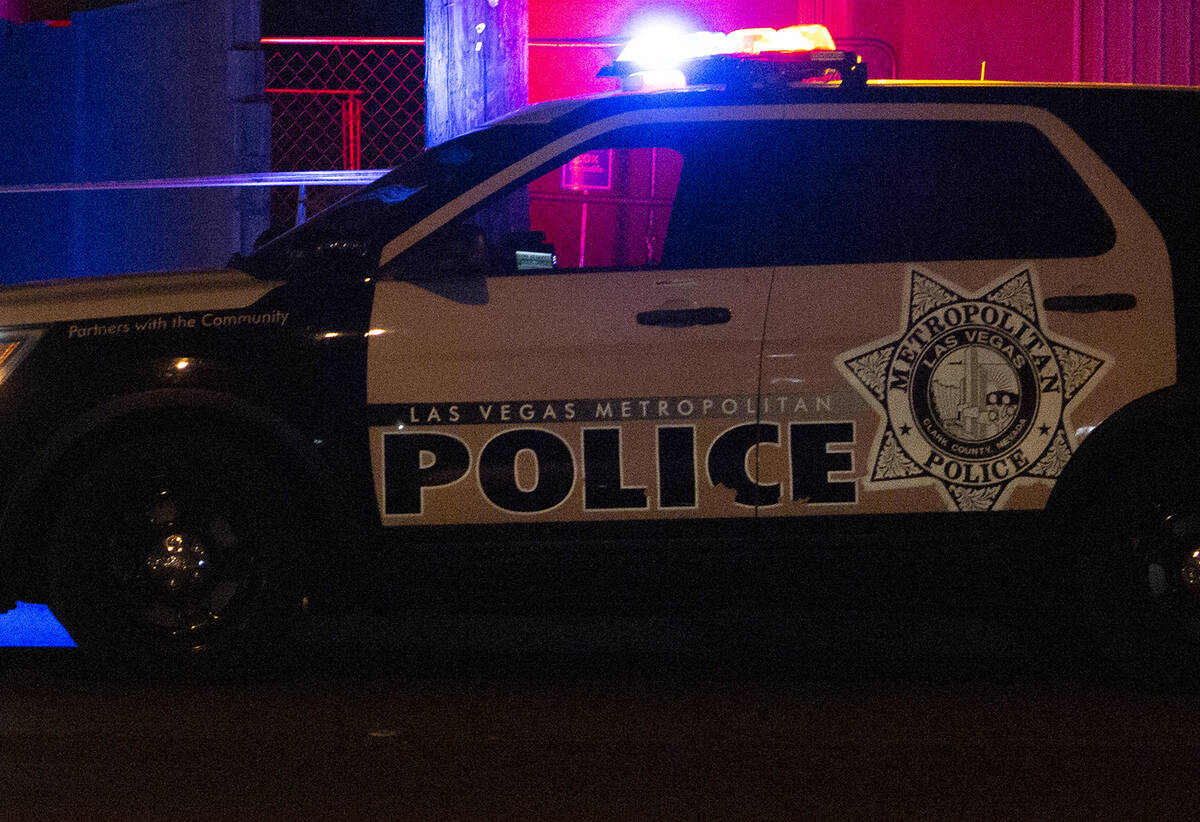 A man was expected to recover following a shooting on a Las Vegas Strip sidewalk early Friday that police described as an “isolated incident.”

The shooting victim was hospitalized with injuries that were not deemed life-threatening, Roybal said.

Additional details were not immediately available. 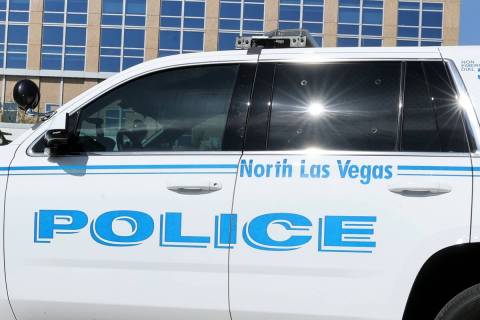