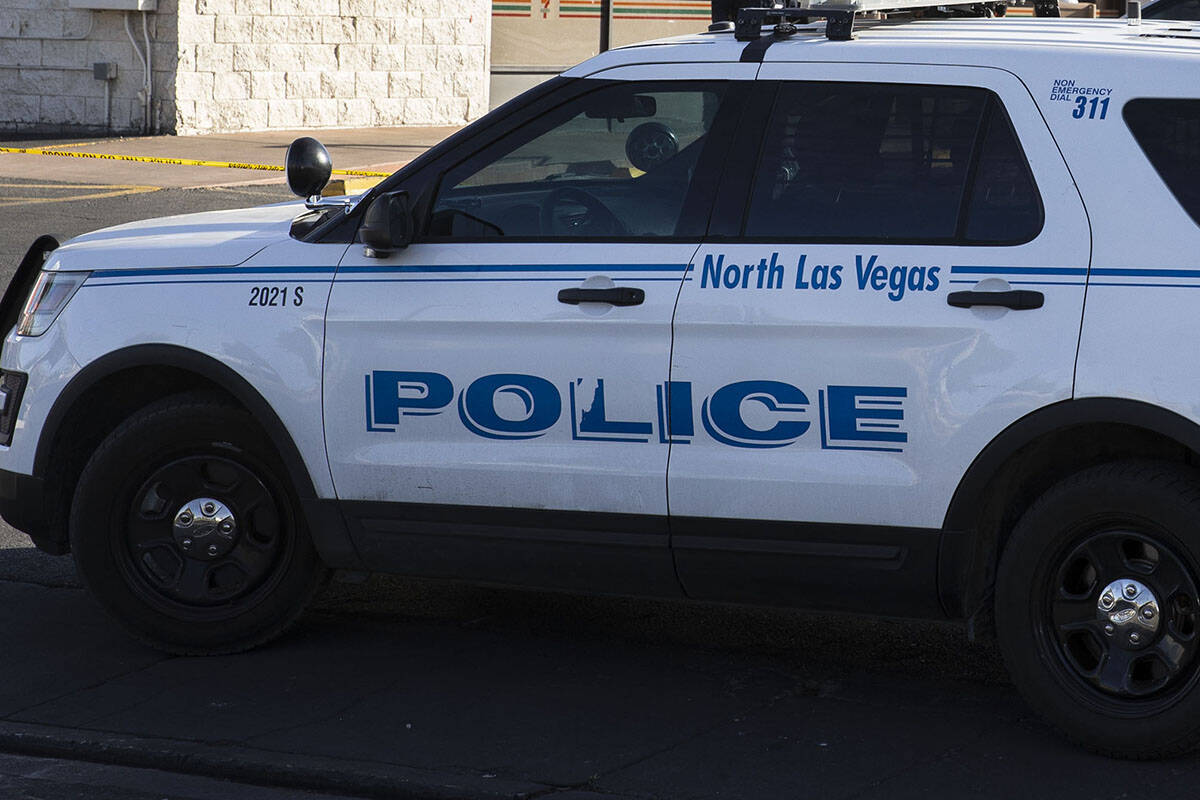 A 29-year-old man has been arrested after North Las Vegas police concluded that he shot his 2-year-old son on Tuesday.

Police spokesman Alexander Cuevas said officers were called to North Vista Hospital around 1:30 p.m. on Tuesday in response to a toddler who had been shot. The child was transported to University Medical Center in critical condition, and he remained in the ICU on Thursday in stable condition.

Cuevas said officers determined that the boy’s father, Devon Lewis, shot him at an apartment on the 3300 block of Civic Center Drive. No information about the circumstances of the shooting were available Thursday.

Lewis was arrested and jail records show that he is being held at the North Las Vegas Community Correctional Center without bail on one charge of child abuse resulting in substantial bodily or mental harm. He was expected in court on Thursday morning.