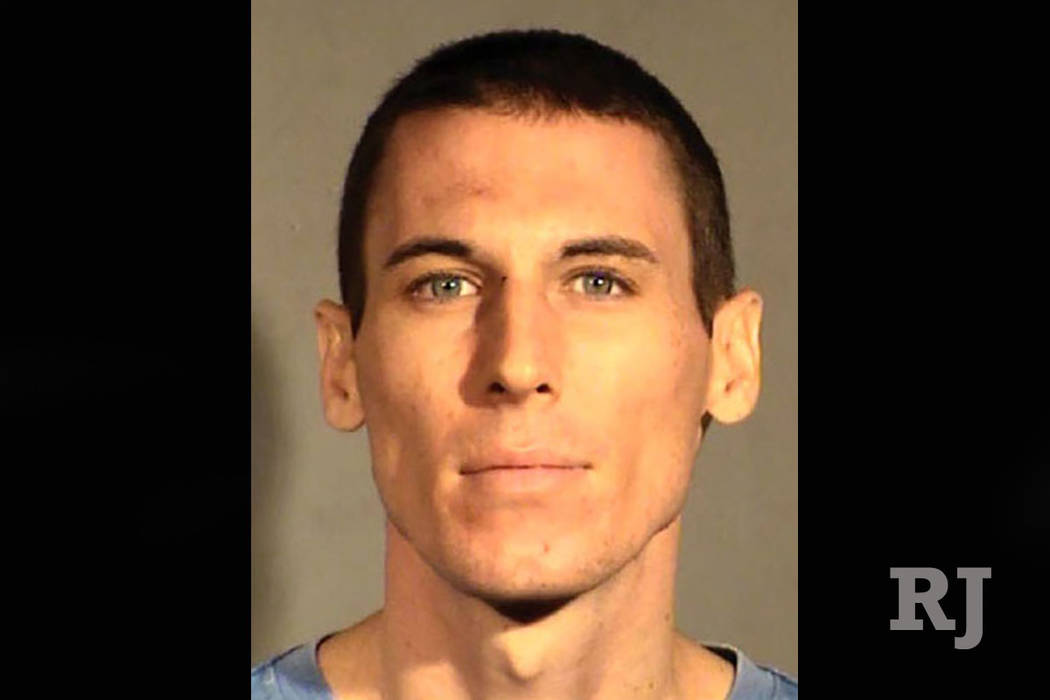 A civil rights lawsuit filed this week alleges that a man’s constitutional rights were violated when he was shot and killed by a Las Vegas police officer last year.

The complaint contends that officer William Pollock used “excessive and unreasonable force” in the fatal shooting of 27-year-old Caleb Blaylock, and that the Metropolitan Police Department and Sheriff Joe Lombardo failed to “maintain adequate supervision and or training.”

“The defendants were subject to a duty of care to avoid causing unnecessary physical harm and distress to citizens,” the 14-page complaint filed Wednesday in federal court said. “(Police) did not comply with the standard of care to be exercised by reasonable officers.”

Attorneys Matthew Callister and Mitchell Bisson sued on behalf of Blaylock’s parents, Rosalind and Stephen, who seek monetary damages in excess of $15,000. Pollock, Lombardo and the department are named as defendants.

He confirmed that Pollock is back on patrol and is assigned to Metro’s Northwest Area Command.

According to the complaint, Blaylock was “physically assaulted and beaten with a hammer” by two men July 11, 2017, outside a pawnshop at 4111 N. Rancho Drive. Blaylock fled from his attackers, the document said, and was approached by a police cruiser driven by Pollock, who was responding to a 911 call.

Pollock opened the car door, brandished his firearm and continued driving toward Blaylock while steering the car, the complaint said. Blaylock was armed with what looked like a table knife, police said in the days following the shooting.

“Stop, stop,” Pollock can be heard yelling on body-camera footage. “He is actively stabbing himself.”

The complaint alleges that Blaylock had stopped and turned toward the officer’s vehicle in response to his commands when Pollock fired two rounds, striking him both times.

In the footage, Blaylock appeared to grab the patrol car door frame with his left hand while holding a 10-inch knife in his right hand, at which point Pollock shot him.

“After being shot twice, Blaylock dropped to the ground, where he remained,” the complaint said. “Defendant Pollock remained in his police cruiser, paused for approximately 10 seconds, and then discharged his firearm at least an additional four times, striking Blaylock.”

At a media briefing last year, then-Assistant Sheriff Todd Fasulo said that Blaylock charged at Pollock “as if he was going to stab him.”

After the officer shot twice, Blaylock fell within 9 feet of Pollock and returned to his knees with the knife still in his hand, Fasulo said. The officer then fired four more rounds.

Blaylock died of multiple gunshot wounds at the scene, according to the Clark County coroner’s office. His death was ruled a homicide.

Prior to the shooting, Blaylock attempted to carjack two men in front of the pawnshop, according to police. One of the men fought him off with a hammer, and Blaylock ran.

The lawsuit in U.S. District Court alleges that Pollock’s actions violated Blaylock’s rights under the Fourth Amendment and the due process clause of the 14th Amendment. It does not mention Blaylock holding a knife.

“After initially shooting Blaylock, Defendant Pollock unnecessarily shot Blaylock at least an additional four times, despite Blaylock never getting off the ground after Pollock’s first two shots,” the complaint said.