Police arrest man in shooting at mall after mother turns him 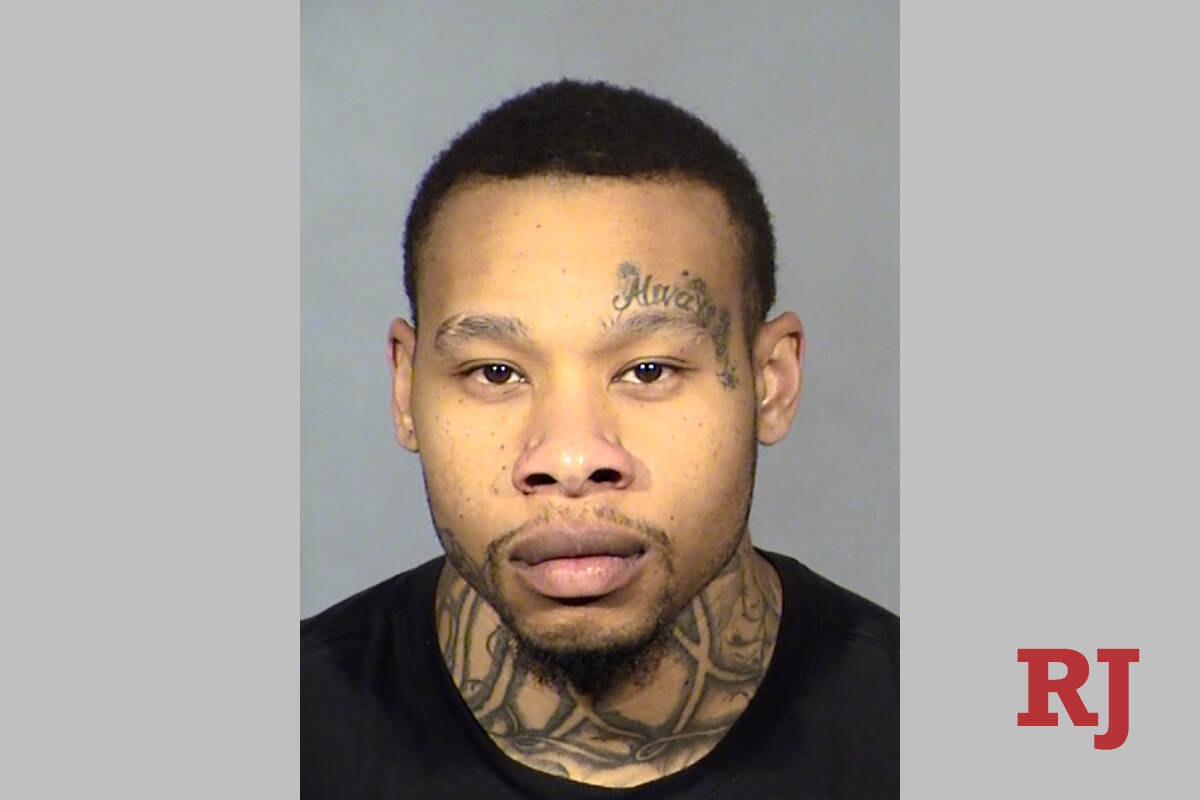 Las Vegas police arrested a man in connection with a New Year’s Eve shooting at the Meadows Mall after his mother turned him in to authorites, according to a newly released arrest report.

Jarvis Williams, 26, of Las Vegas, is charged with attempted murder and eight other felonies in the 3 p.m. shooting at the crowded mall, 4300 Meadows Lane, near South Valley View Boulevard. Police contend in his arrest report that he shot a man named Elijah Herbert at the Round1 business in retaliation for another shooting dating to October.

Herbert was struck multiple times by gunfire but survived. A second person who police said had nothing to do with the confrontation between Williams and Herbert suffered a grazing wound to the cheek from a bullet.

The day after the shooting, police said, they received a phone call from Williams’ mother, Gloria Slack.

“At this point, Slack broke down and began to cry,” police wrote in the report. “She then stated she wanted to turn her son in for committing the shooting.”

Police said in the report that Slack, Williams and another individual were victimized in an October shooting in Las Vegas. Police said they now believe the shooting at the mall was an attempt at revenge for the prior shooting.

Police ultimately arrested Williams at a residence on South Nellis Boulevard on Jan. 5.