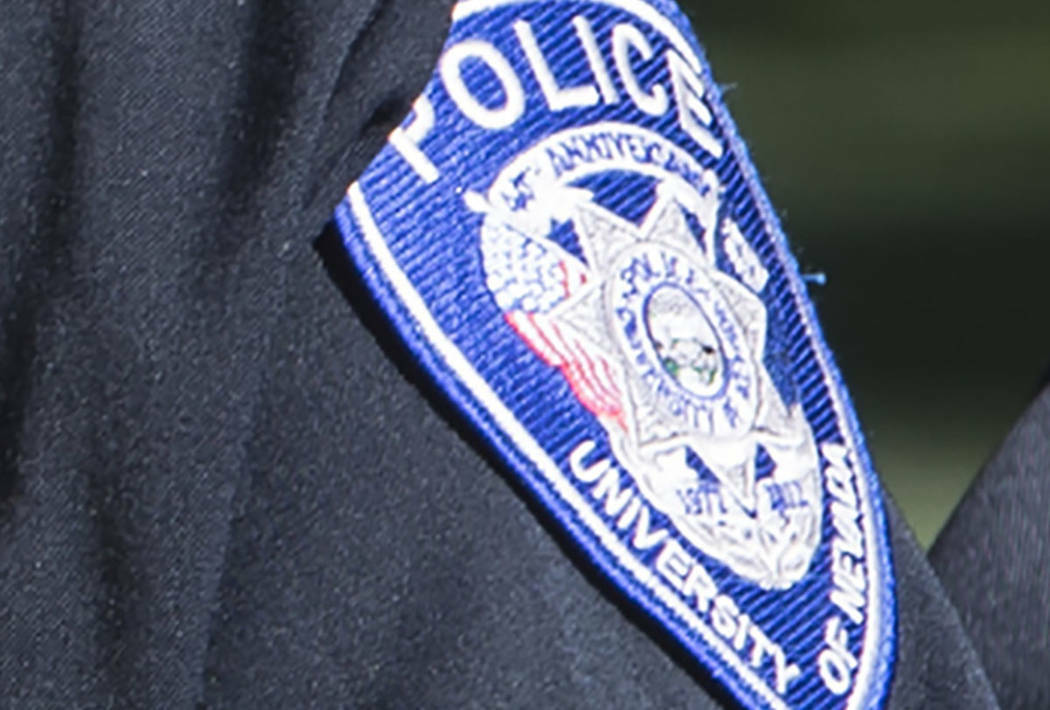 Gunfire erupted in a UNLV housing complex early Sunday, wounding one and prompting residents to shelter in place.

The person shot was rushed to a hospital with injuries not deemed life-threatening, the university wrote in a statement.

The alleged shooter was seen fleeing university grounds, said the statement, adding that: “Neither the victim nor the suspect are UNLV students.”

Nearly two hours later, police lifted the shelter-in-place order, informing that the alleged shooter had fled in a white vehicle and that “there is no longer a threat to campus.”

University police and the Metropolitan Police Department were probing the shooting. 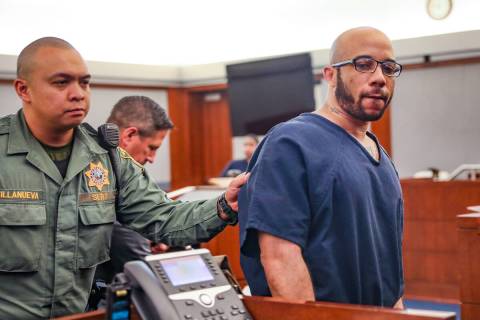