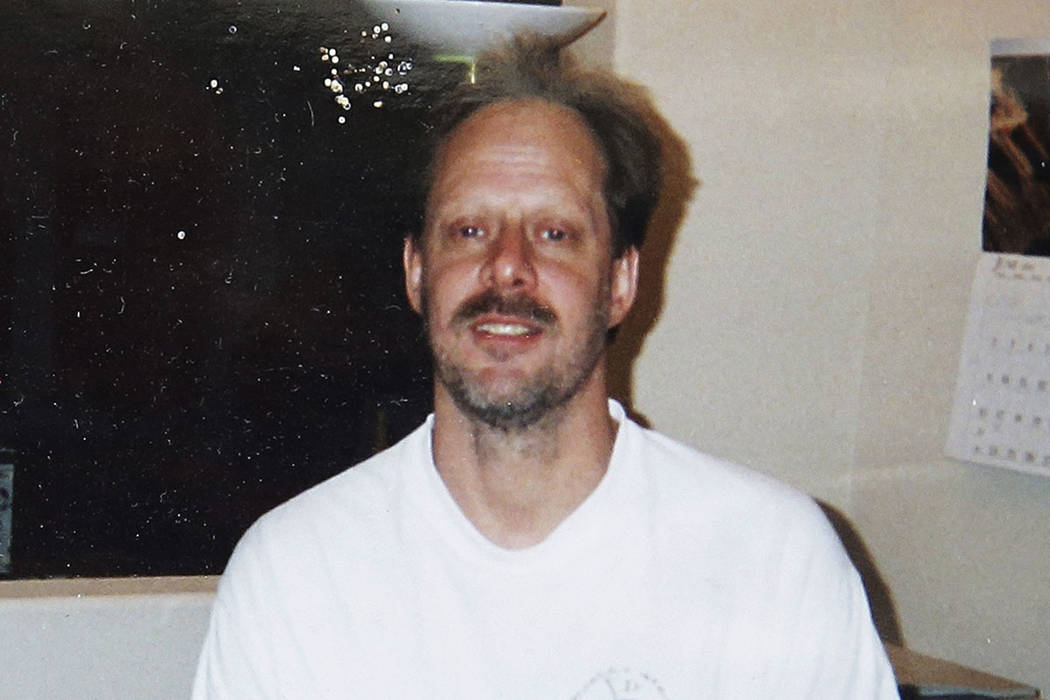 Results from the autopsy will be given to the Clark County coroner, who will issue a report. Vogel did not have a timeline for that process.

Clark County spokesman Dan Kulin has repeatedly turned down requests for comment, citing the ongoing investigation. He has fielded media requests for the coroner since the shooting Oct. 1.

Still, experts previously commented that it’s unlikely an autopsy alone will uncover clues as to why Paddock unleashed gunfire over 22,000 concertgoers almost two months ago.

It’s also possible the condition of the shooter’s brain — crime scene photos showed a gunshot wound to Paddock’s head — could reduce the likelihood of obtaining information from the autopsy.

A thorough investigation could take up to two months, University of Utah neuropathologist Joshua Sonnen told the Las Vegas Review-Journal last month. A pathologist might look for evidence of a degenerative condition, like dementia or chronic traumatic encephalopathy.